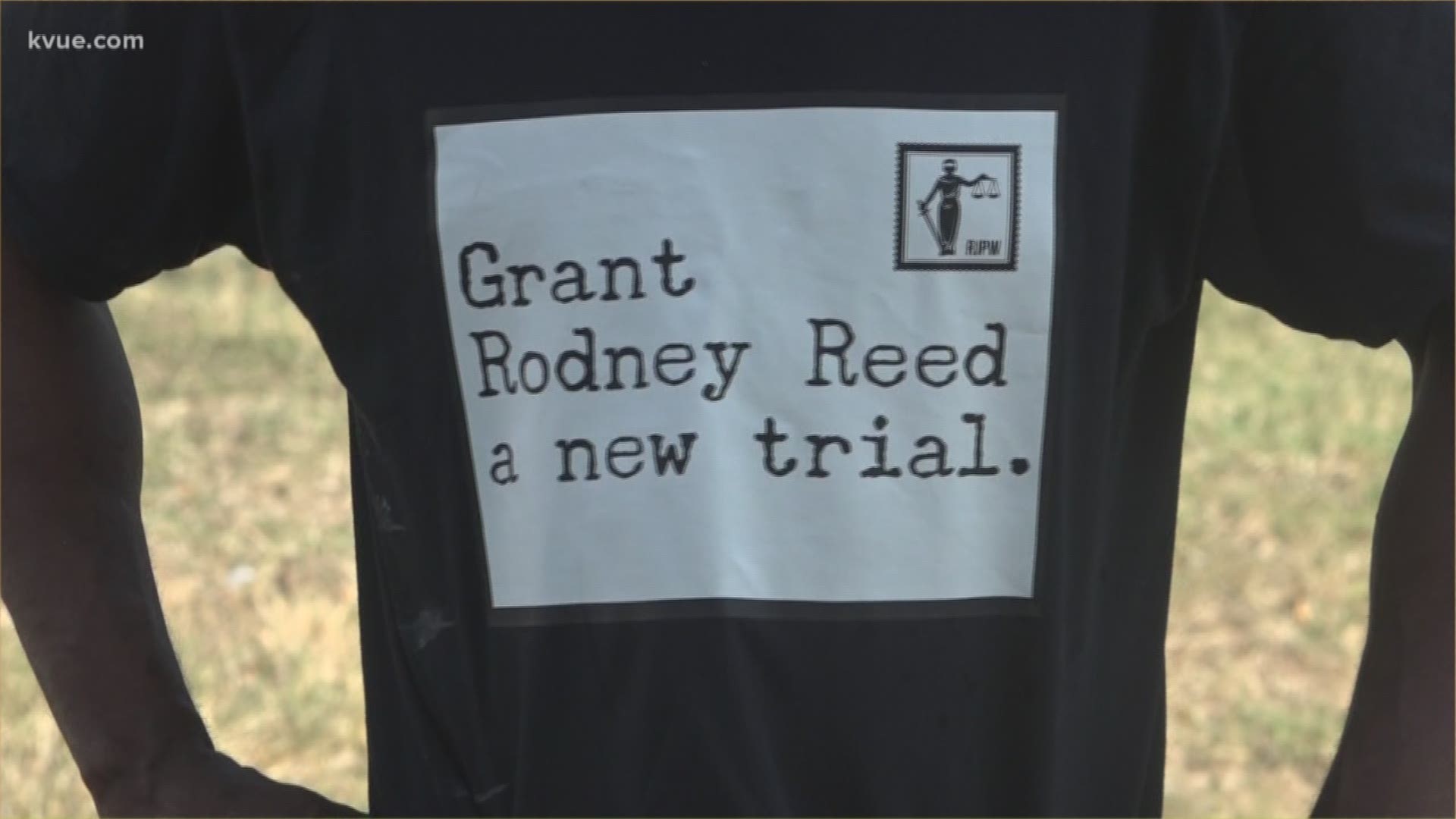 BASTROP COUNTY, Texas — The family of Rodney Reed began a rally Monday morning in what will be a week-long series of protests in Bastrop County.

From 7:45 a.m. to noon every day until Friday, the family plans to rally outside of the Bastrop County District Attorney's office.

Reed was arrested for the 1996 strangulation death of Stacey Stites after a DNA test linked him to the murder.

The defense lawyers for Reed responded to the request by asking the judge to throw out the motion to set an execution date.

Reed's family believes he did not have a fair trial. That is why they will protest in front of the Bastrop County District Attorney's office to ask them to reconsider. 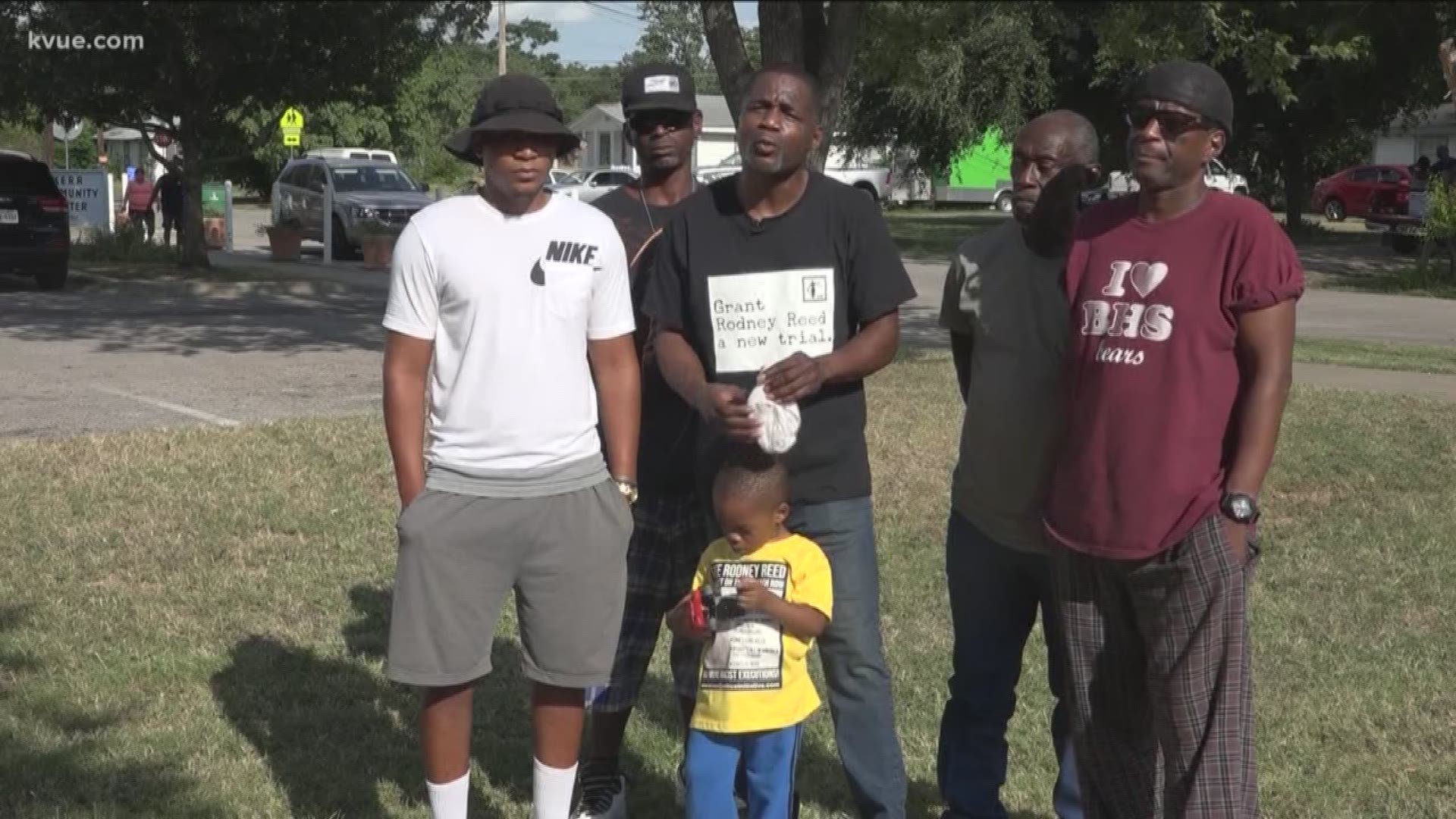 Woman's blood drained into garbage can during surgery, killing her