Garrett Foster, 28, was killed Saturday during a protest in Austin. He and his fiancée are originally from North Texas. 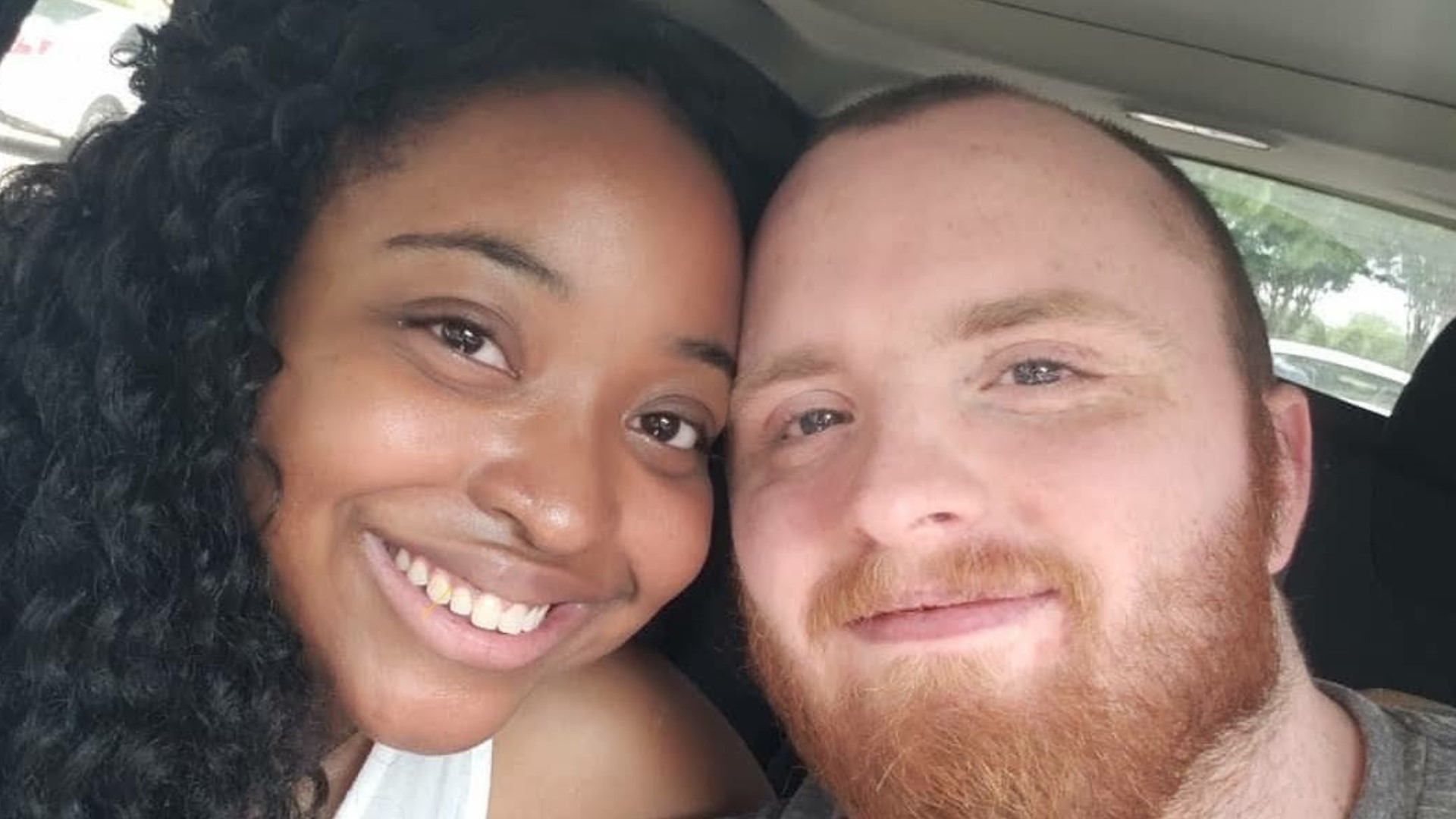 For 50 days, Garrett Foster and his fiancée Whitney Mitchell took part in Black Lives Matter protests in Austin. The demonstrations were peaceful until Saturday night.

That night, a man drove toward the protest, Austin police say. Foster, 28, was carrying a rifle and walked toward the vehicle, but never fired a shot.

Sheila Foster was at home in North Texas when she got a call from Mitchell’s mom. She was told her son had been shot several times and died at the hospital.

“I threw the phone down and I collapsed,” Sheila Foster said. “Thank God my sister had just got here. She got down on the ground with me and we just cried.”

RELATED: Austin gathers for vigil after man killed while protesting in downtown

She had last seen her son in May but recently warned him about the protests.

“If you want to know the truth, I begged him not to go because I knew how much danger he was putting himself in,” Sheila Foster said. “He died standing up for something he believed in and he died protecting the woman that he loved more than anything else on this planet.”

Police arrested and later released both the man who shot Foster and the person who shot back. The family had set up a GoFundMe to help with funeral costs and future expenses. The fund was closed after meeting its $100,000 goal.

Garrett Foster is from Plano, a graduate of Plano East High School. He met and began dating Mitchell when she was living in Richardson.

At 19, Mitchell went into septic shock and had to have her limbs amputated. WFAA shared her inspirational story of becoming a costume designer in 2011.

Foster served in the Air Force. While stationed in North Dakota, he worked on B-52 bombers, his favorite childhood plane, before coming home to care for Mitchell.

He helped with everything from brushing her teeth, to doing her hair and feeding her. The couple moved to Austin and recently renovated their dream home to be accessible.

Love is why Foster was protesting Saturday.

“I see things on Facebook, and I haven’t commented on any of it because I can’t,” his mother said. “But I see people trying to paint him as a bad person and I want everybody to know how good he was.”

His family holds on to memories, only wishing they could hold him.