61-year-old Herman Garcia was pronounced dead at the scene. DPS officials say Garcia was a resident of Corpus Christi. 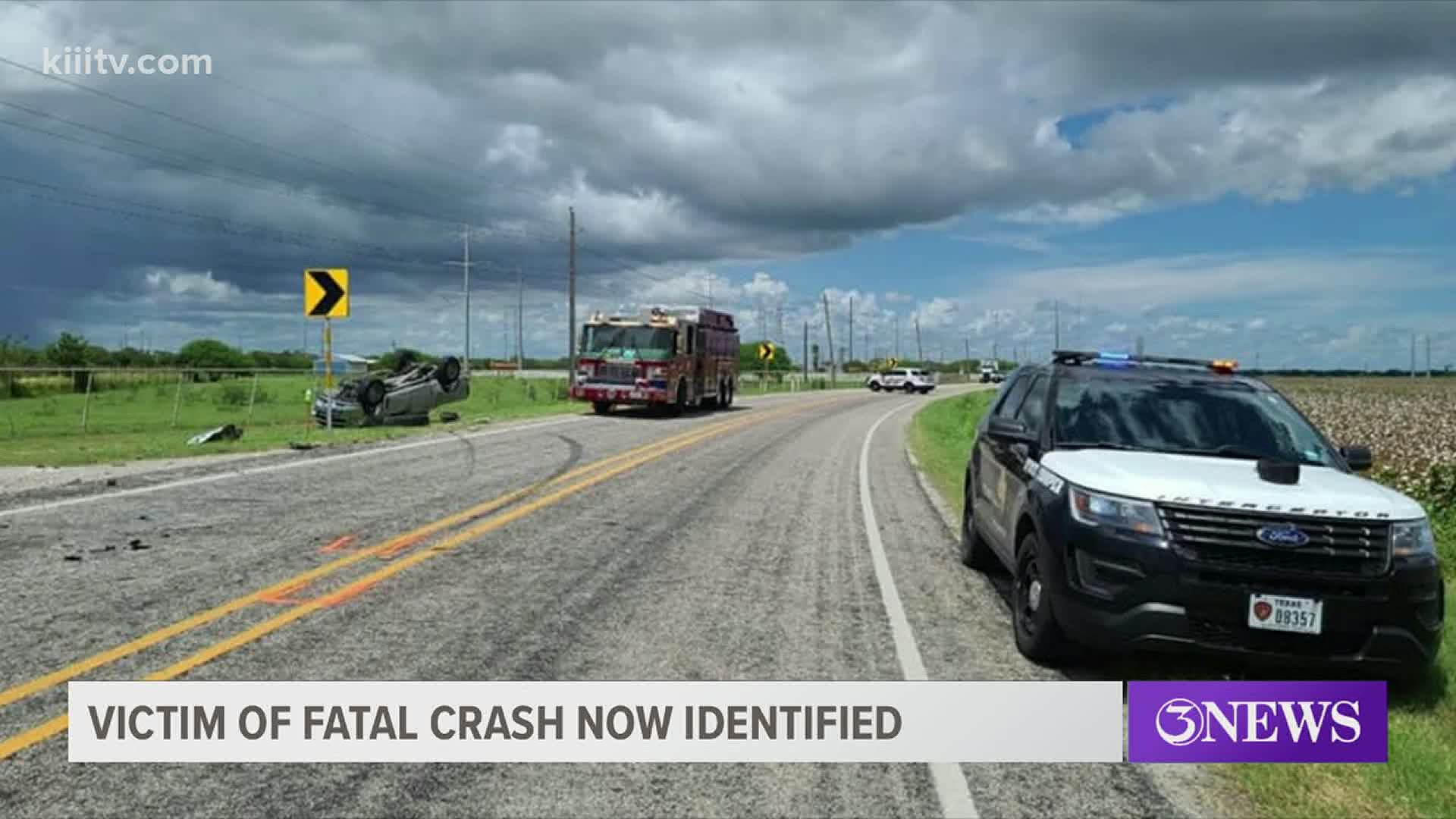 NUECES COUNTY, Texas — Nueces County Precinct 5, along with the Texas Department of Public Safety announced that a two vehicle car crash took the life of 61-year-old Herman Garcia around 2 p.m. on Saturday.

According to Sergeant Nathan Brandley, Garcia was found dead at the scene; the other person was transported to an area hospital with injuries.

According to DPS, a Dodge Ram 2500 pickup truck was traveling northbound at a high rate of speed on Farm Road 1694 near County Rd. 48 just a half-mile from Corpus Christi.

The driver of the Dodge veered into oncoming traffic and struck the driver's side of Garcia's Ford Focus that was traveling southbound on FM 1694.

"The driver of the Dodge Ram was traveling at an unsafe speed for a curve in the roadway, veered into the oncoming lane of traffic and struck the Focus in the driver's side door before over-turning off the road," DPS officials stated.

DPS officials say Garcia was a resident of Corpus Christi.