HARRIS COUNTY, Texas - The father of a Northwest Harris County man says his son's mental illness led to a racially-charged attack at an apartment complex on Tuesday. 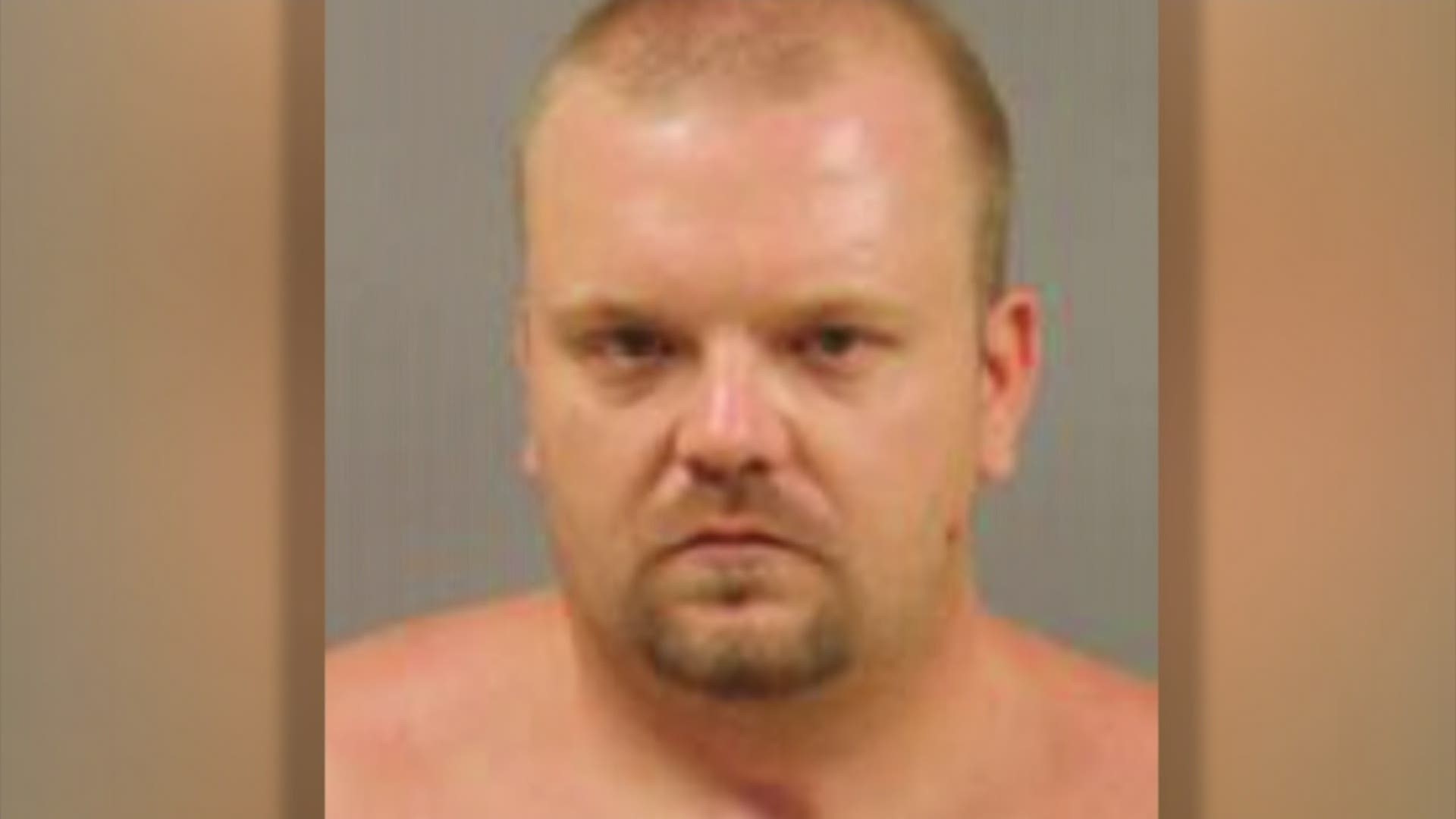 HARRIS COUNTY, Texas - The father of a Northwest Harris County man says his son's mental illness led to a racially-charged attack at an apartment complex on Tuesday.

James Lee, 32, is charged with aggravated assault with a deadly weapon with a hate crimes enhancement added to the charge.

Prosecutors say Lee shouted a racist epithet prior to attempting to stab an African American man. "I hate n*****s," Lee allegedly shouted. "And I'm gonna kill me one today."

The victim escaped by jumping into a car and locking the door.

Prosecutors allege Lee is either mentally unstable or has an animosity toward African Americans, but regardless, poses an imminent threat to public safety.

Lee's father told KHOU exclusively on Wednesday that his son suffered severe brain trauma following a motorcycle crash when he was 19.

He said before the crash, Lee was engaged to be married and held a steady job working at an off-shore oil rig.

Lee's father says his son, who does not work and lives off of social security checks, has extreme delusions, many of which have racist elements.

He says his son has claimed to be the grandson of Hitler and often wears a vest which contains the Nazi SS patches. Lee’s father says his family has no racist beliefs and apologized for the those affected by his son’s alleged crimes.

Lee has been arrested in the past and is currently being held on a $250,000 bond.