New legislation calls for FEMA flood maps to be updated

This bill will get the federal government to remap the entire country so we know who’s at risk and who’s not when it comes to flooding. 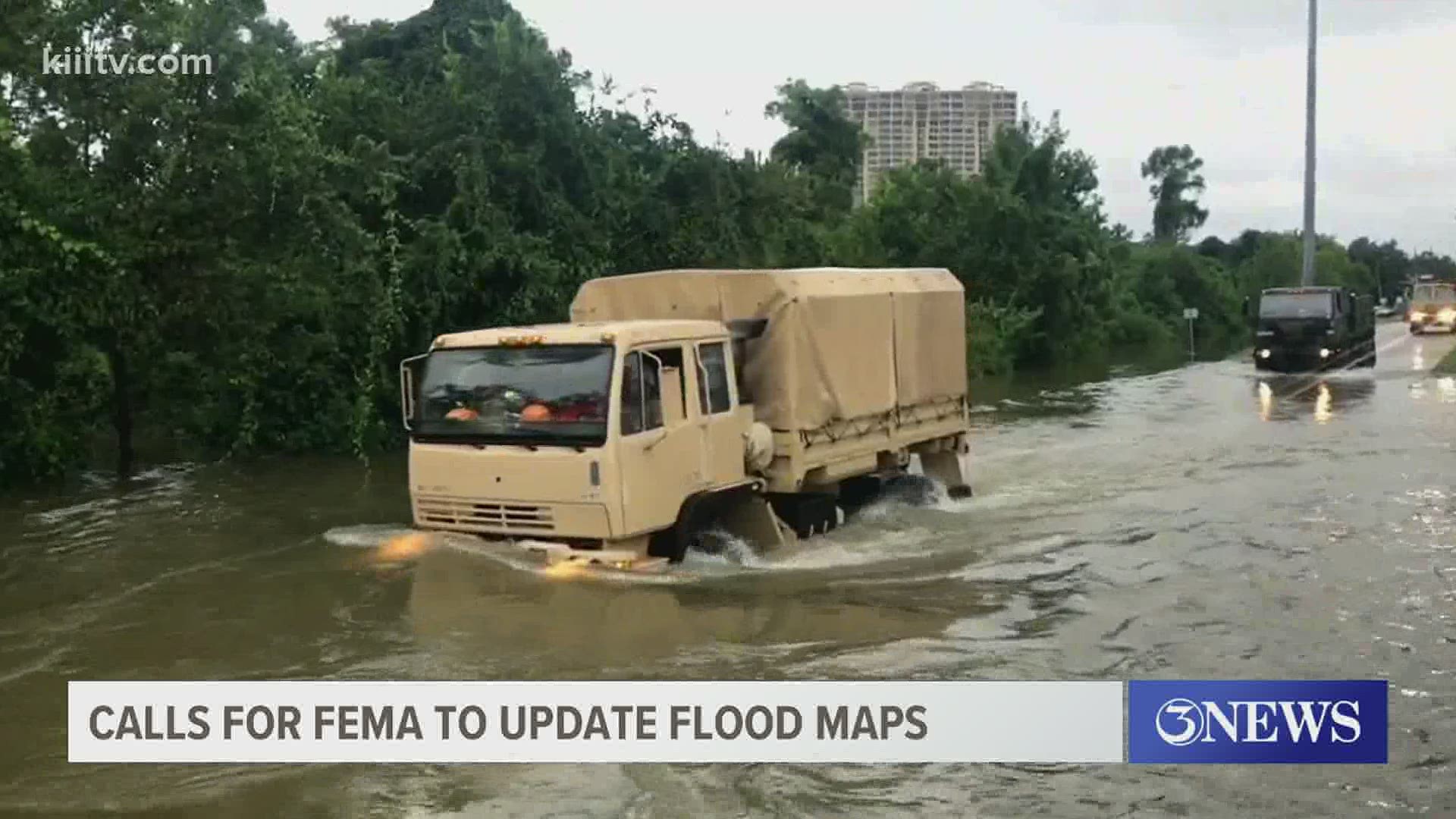 TEXAS, USA — Hurricane season has arrived and many people don’t know that their home or business is sitting in a flood prone area. That lack of information could end up costing them financially.

"Right now, there’s not any maps in existence across the country that we wholeheartedly can rely and say this is a real map on flooding facts," US Representative Vicente Gonzalez with District 15 said.

Gonzalez said he has signed onto a bipartisan bill known as the IMAGES Act. That stands for the improvement of mapping, addresses, geography, elevation and structures.

In other words, it’s a mandate to have our FEMA flood maps updated. He said it has been too long since that’s happened.

"We don’t have reliable flood maps in this country; they’re over 50 years old," Gonzalez said.

The congressman pointed to our recent history of hurricanes that have hit our coastline as a reason to get the maps updated. In 2017, Hurricane Harvey blew through the Coastal Bend but when it hit the Houston area, it dumped up to 60 inches of rain.

"I don’t have exact figure on what it’s going to cost but it will cost a lot less than if we don’t do it and end up in a disastrous situation like we’ve already seen in past storms," Gonzalez said.

The congressman’s office said that parts of the IMAGES Act passed through the house in 2019 as part of the National Flood Insurance Program Re-Authorization Act. It was eventually blocked by the Senate.

"This is a commitment; a by partisan bill commitment from Congress to be able to pass this bill to try and get the federal government to remap the entire country so we know who’s at risk and who’s not," Gonzalez said.

Congressman Gonzalez also said that some property owners have their property listed as being in a floodplain when in fact it isn’t.

It hurts their property values and their ability to sell their land. Yet another reason to get those FEMA maps up to date and correct.