Wood said he is not worried about the change in sport because it's still the same goal. 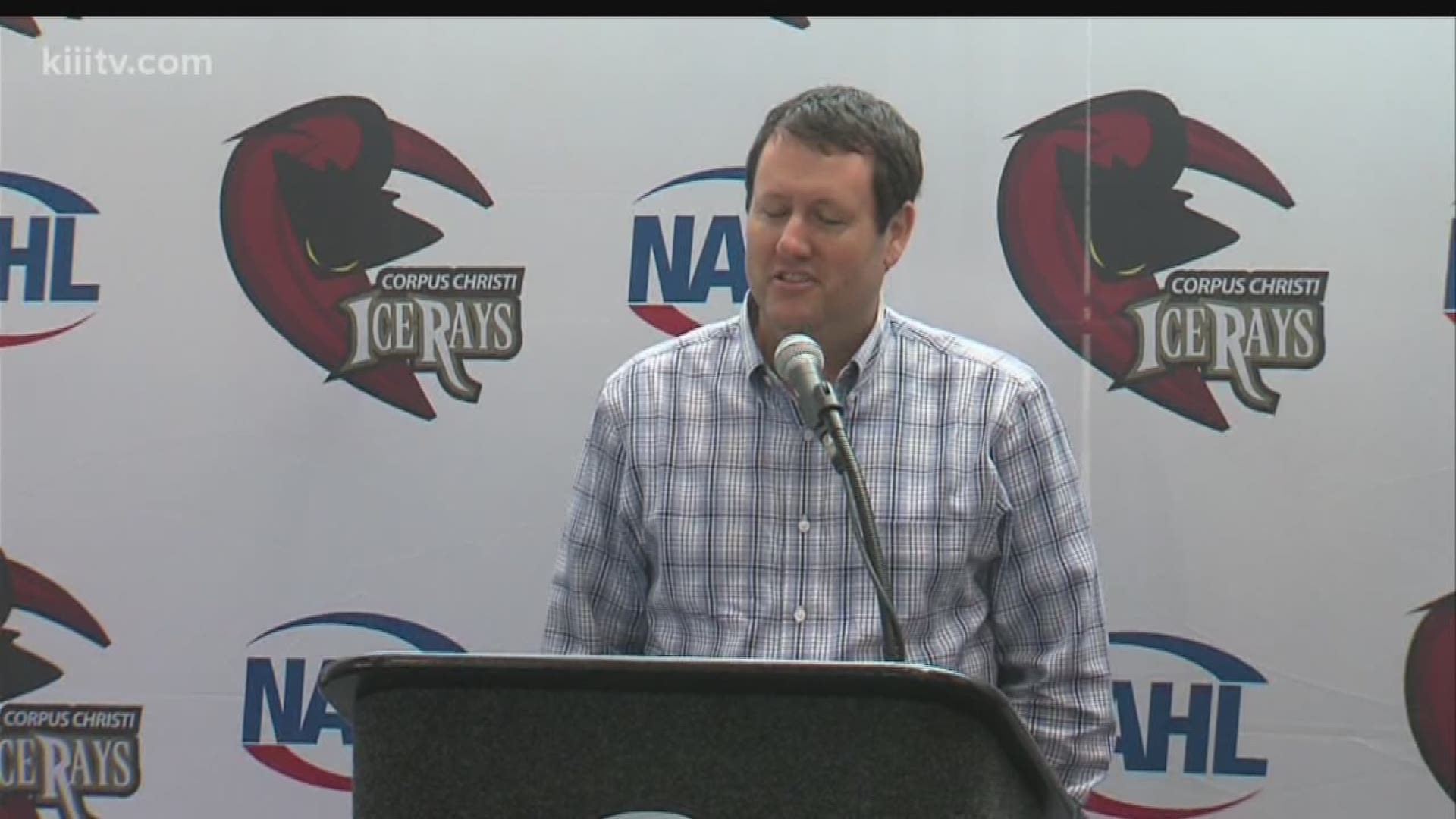 Wood was most recently in the same position here in the Coastal Bend, but in a different sport -- he was the general manager of the Corpus Christi Hooks from 2007-17.

Trading in baseballs for pucks, Wood's arrival comes after the IceRays' former General Manager Pat Dunn stepped down from the position and became a team advisor. Cassidy Lang has served as the interim general manager this season.

Wood said he is not worried about the change in sport because it's still the same goal.

This is the first time the IceRays have made the playoffs in two consecutive seasons since the franchise joined the NAHL. Playoffs will kick off this Friday as the IceRays hit the road to play against the Shreveport Mudbugs to begin a best-of-five game series.