19-year-old Jasmine Goudeau was killed earlier this week in a crash in San Antonio. 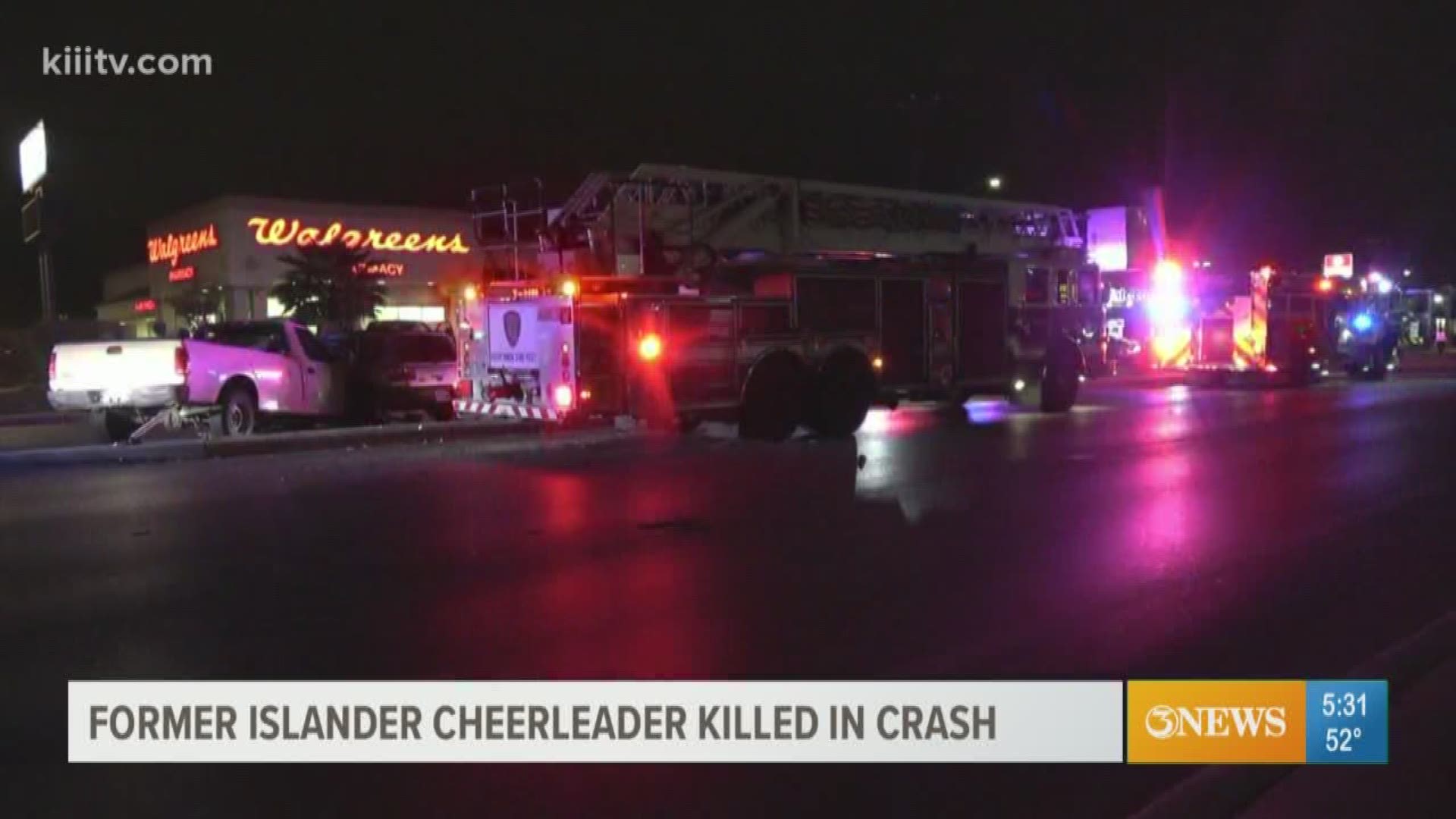 SAN ANTONIO — Students at the Island University continue to mourn the loss of a former nursing student and cheerleader.

19-year-old Jasmine Goudeau was killed earlier this week in a crash in San Antonio.

Investigators said a drunk driver in a truck ran a red light just after midnight Monday and t-boned the car Goudeau was driving. She was trapped until firefighters used the jaws of life to cut her out.

Goudeau was rushed to an area hospital where she later died.

The driver accused of causing the crash faces a charge of intoxication manslaughter. 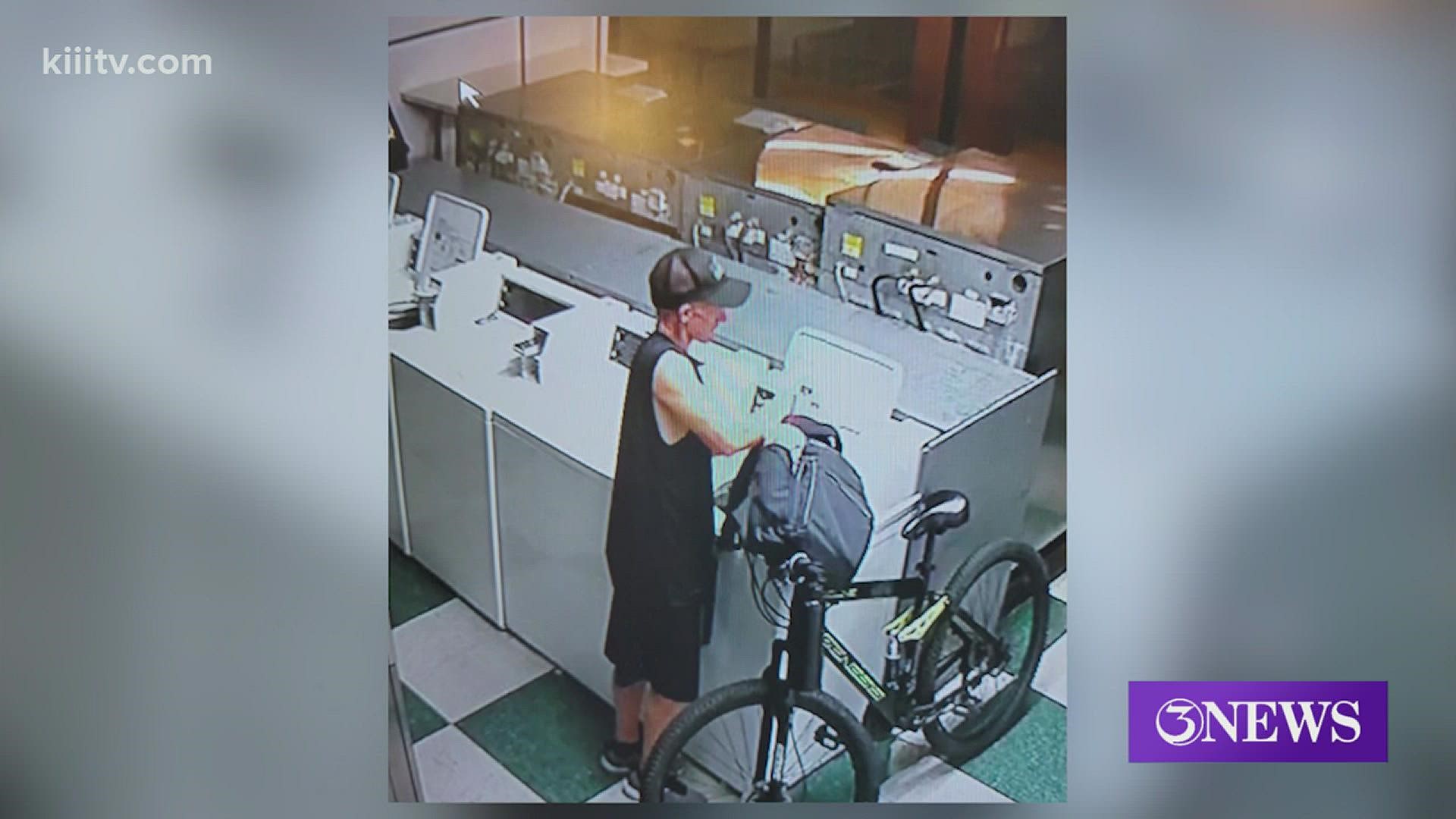