Sandra Jefferson said Floyd was a nice person, someone who would always say hi to her and give her a hug when he got the chance. 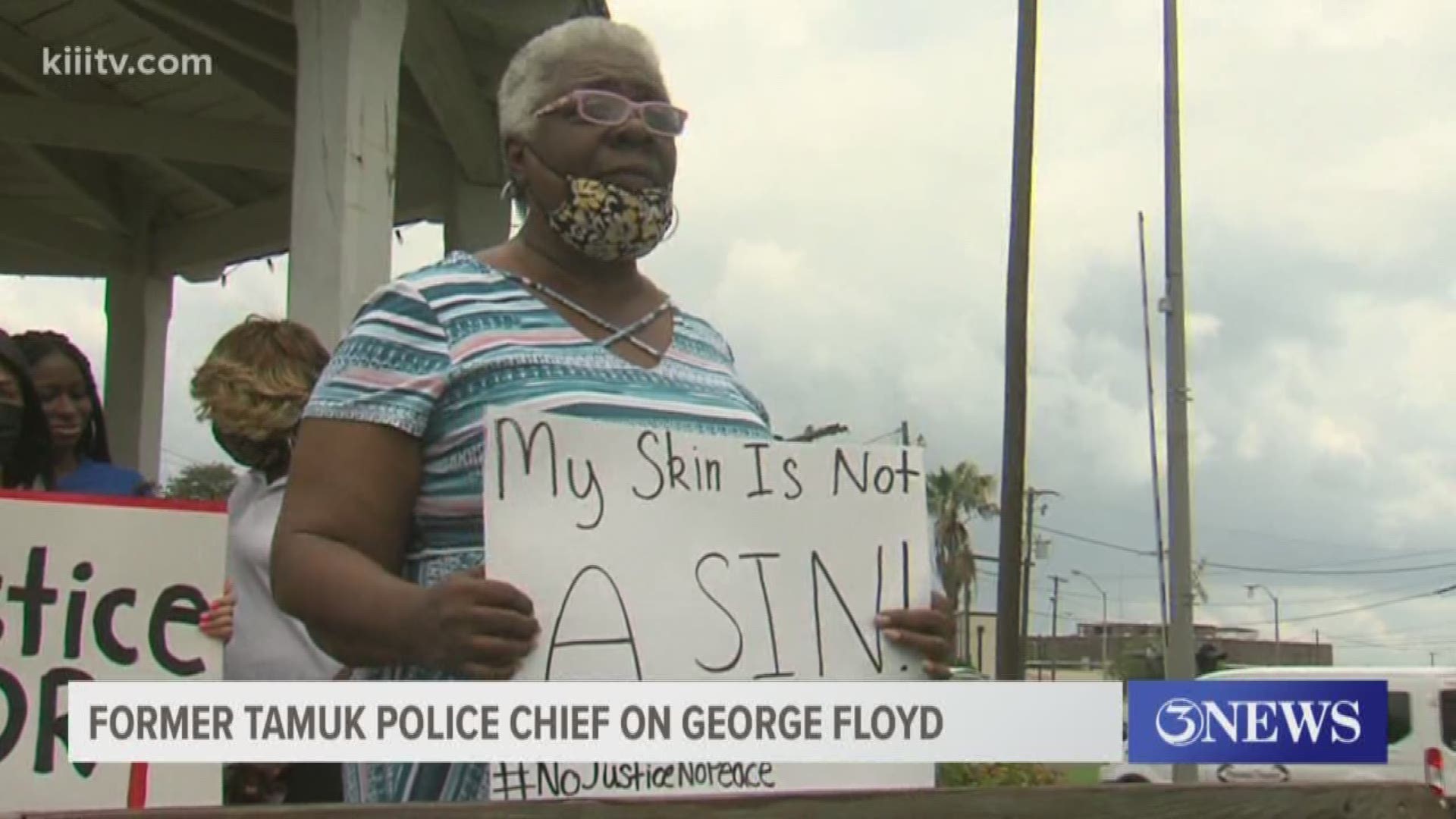 KINGSVILLE, Texas — For a brief time, George Floyd was a student at Texas A&M Kingsville, back in the '90s. Back then, he was friends with the campus Police Chief, Sandra Jefferson, who's now retired. She said she still remembers the young man who used to give her a hug whenever they crossed paths.

Jefferson was Police Chief at the university for 31 years, and she said although she didn't know Floyd very well, she still remembers seeing him around the school.

"I thought he was a real nice kid and when I realized this was the young man that had been killed in this situation, it kind of broke my heart," Jefferson said.

Jefferson joined local protests as they all called for an end to police brutality. Despite wearing the badge for years, she said after seeing what happened to Floyd, there must be a change.

"I'm torn because it's embarrassing," Jefferson said. "I've worn a badge for over 31 years, and then you've got these guys out there wearing badges and taking advantage of their power. I do pray that this young man did not die in vain. I do hope that it changes a lot of things."

Like many others, Jefferson said she hopes the protests and rallies will put an end to police brutality, save someone's life and prevent a family from having to see a video like Floyd's.

"For what I understand, he has a young daughter and she's going to grow up without a father," Jefferson said. "Because of something that happened and a situation like this where the crime literally did not fit the punishment."