Fort Worth police shoot man who aimed weapon at officers

The initial call was for a domestic disturbance between a man and a woman around 8:30 p.m. at a house on Blue Ridge Drive, police said. 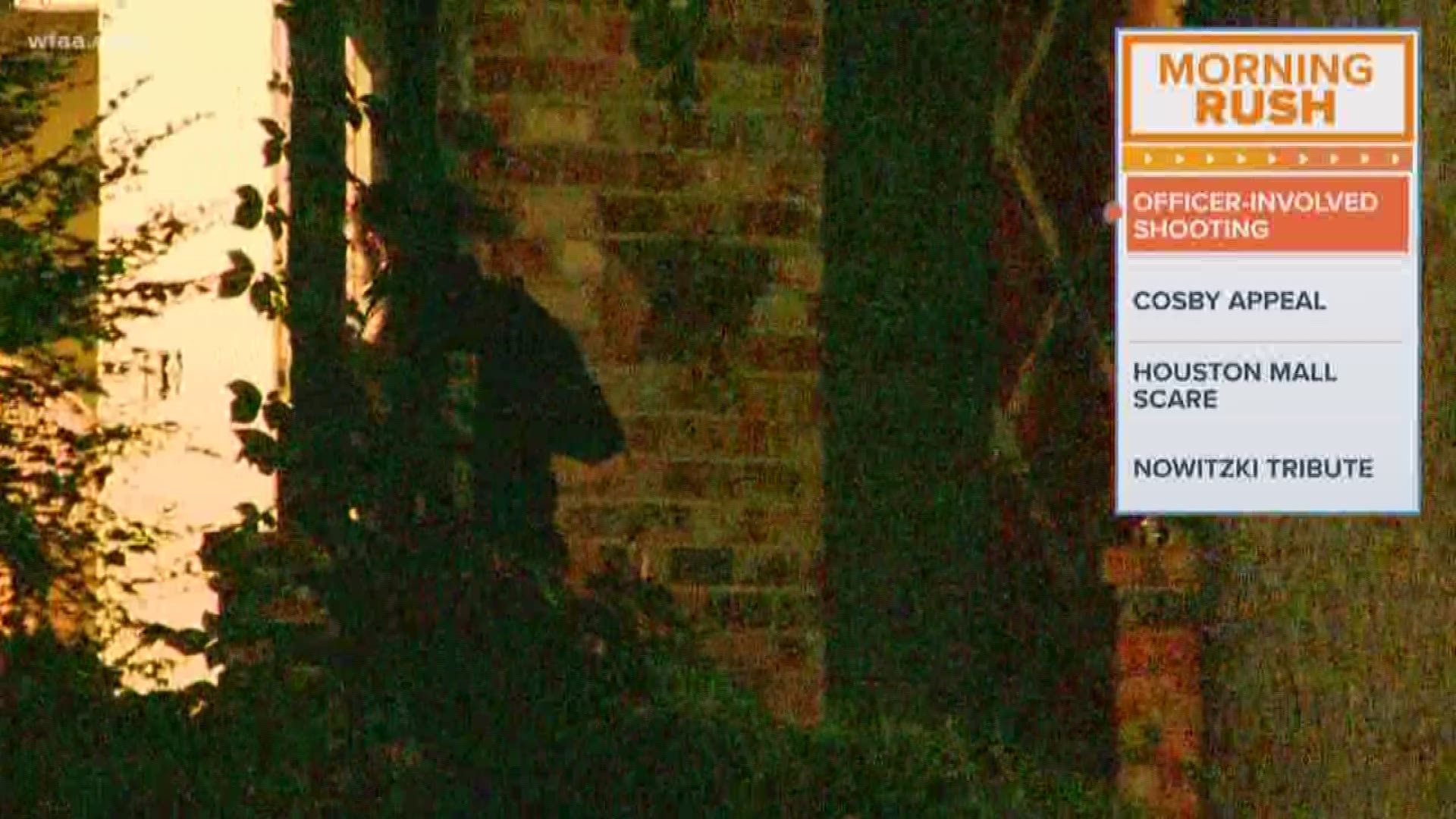 Fort Worth police are investigating the death of a man who was shot by officers while they responded to a domestic disturbance call Sunday.

Police say the man pointed a gun at two officers before one of them shot him.

The man has not been publicly identified, but police described him as a "46-year-old white man."

Officers responded to a disturbance call around 8:30 p.m. at a home in the 5800 block of Blue Ridge Drive in east Fort Worth. A woman was outside the home with her mother when officers arrived, police said.

Officials said the officers learned an assault occurred before they arrived. They were told the man had a handgun.

Two police officers went inside the home. Police said the man pointed the gun at officers.

"Officers gave verbal commands to the suspect, but were unable to gain cooperation," officials said.

That's when one of the officers shot the man.

The man was taken to a hospital, where he died, police said.

Police said they do not know the nature of the relationship between the woman who was assaulted and the man.

The officer who shot the man is a two-year veteran of the Fort Worth Police Department. The officer, who has not been publicly identified, is on paid administrative leave.