“He loved the Lord a lot and he loved people, hence the job path he chose." 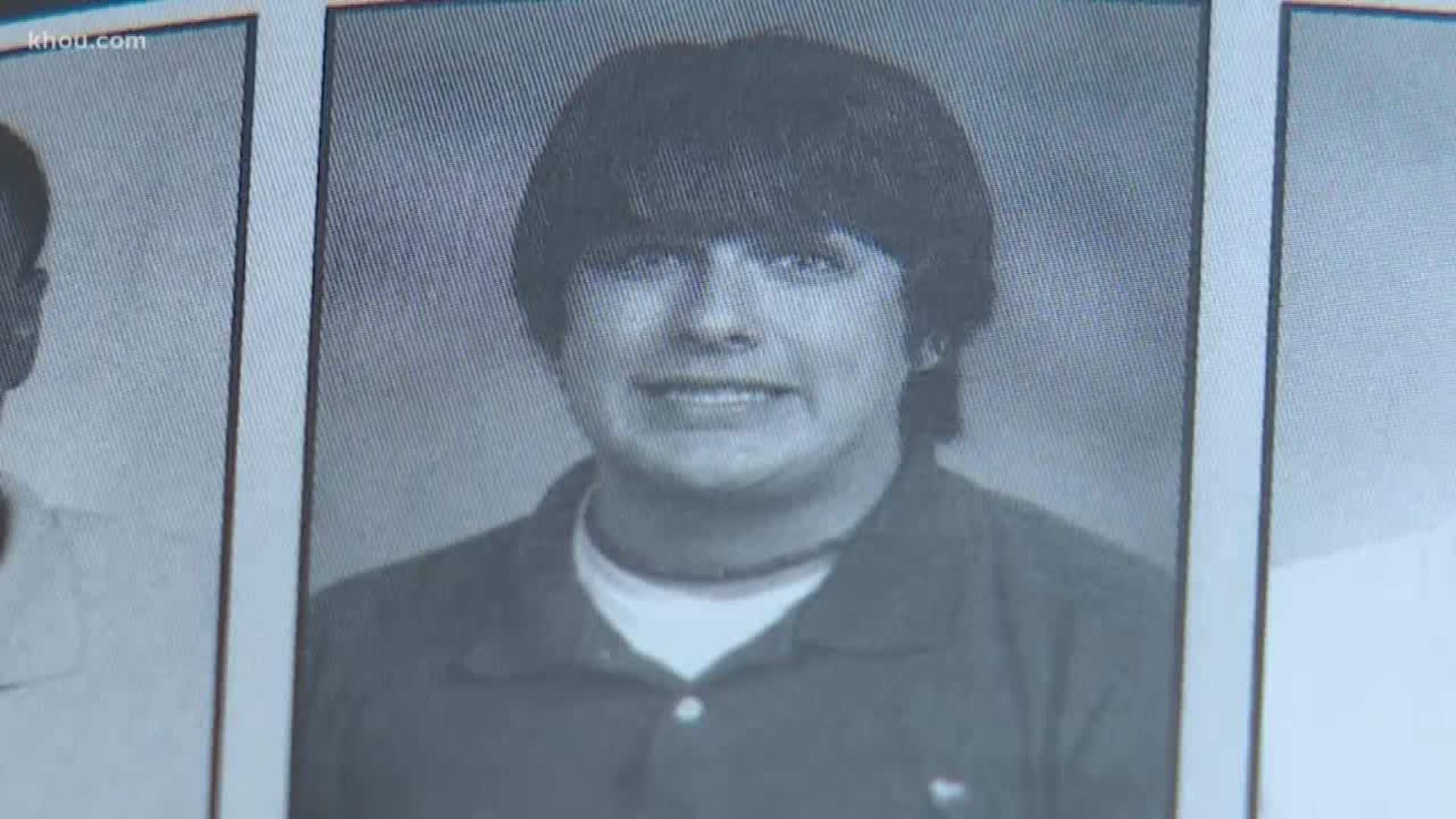 HOUSTON — Before wearing a Houston Police Department badge, Sergeant Christopher Brewster was the tall kid with the sousaphone in the Dobie High School band in 2005.

Friend Leah Walker told KHOU 11 News that Brewster was a funny guy whose sarcasm, jokes and wit made classmates laugh while his faith inspired.

“He loved Jesus,” Walker said. “He loved the Lord a lot and he loved people, hence the job path he chose.”

Walker said she knew Brewster since Kindergarten. Brewster’s mom babysat them. The duo went to the same schools and church, Sagemont, where Brewster grew up playing guitar with the youth band, according to Walker.

When Brewster joined HPD, Walker, who is now a counselor for 300 students at their alma mater, never imagined needing to counsel herself over Brewster.

“It’s just total shock,” she said. “I didn’t even have feelings at first.”

The officer was married, recently promoted to sergeant and beloved.

“Seeing his name on the news and his face on the news has been totally surreal,” Walker said. “There have been times I just have to put down my phone because I can’t see it anymore.”

Overwhelmed by support on social media for Brewster, Walker still hurts for the officer’s widow, family and those close to the heart that beat for others.

“(Brewster) wanted to display Christ to other people,” she said.

Bullets might have gone through Brewster’s department-issued bulletproof vest, HPD Chief Art Acevedo announced Monday evening. He said the department is going to look into whether his vest failed or if the suspect had ammunition designed to penetrate ballistic vests.

RELATED: 'Whose side are you on?' | After murder of Houston officer, Chief Acevedo blasts senators and the NRA