Although placing a 2.5 percent property tax cap on school districts can be useful for homeowners, it could hurt school funding. 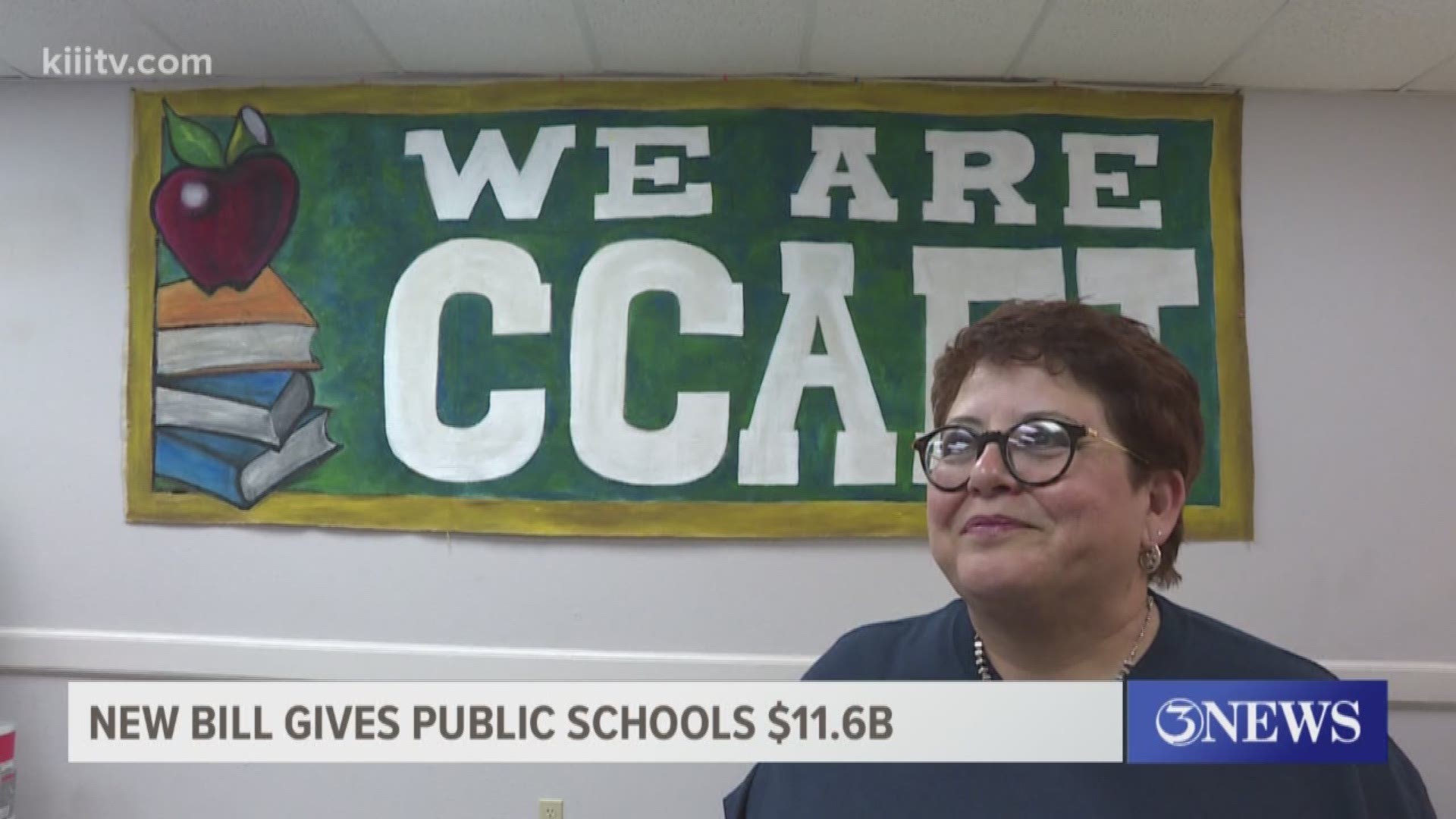 House Bill 3 injects more than $11.5 billion into the public school system and completely revamps the formulas used to decide how much money schools get per student.

"Teachers and employees will experience a $500 increase in what the state pays to their insurance," Vera said.

Vera feels that not all district employees will receive the increase, including administrators, paraprofessionals, maintenance workers, and custodians.

"Maintenace and operations of school buildings and other things, the school district is not going to be able to get enough money there lies to rub," Vera said. "A way to try and appease many people but at the same time leaving districts in a bind."

According to Vera, some of the $11.6 billion may have to go to other school district employees, which comes out to $1,200 a year for teachers.

Although placing a 2.5 percent property tax cap on school districts can be useful for homeowners, it could hurt school funding.

"Taxes aren't going to increase so fast, because affordability has become an issue in many parts of Texas as we get more people coming in, house prices increasing at a substantial rate and the payment is not just price of the house, but it's the price of taxes and insurance," Cortez said.

Because of growth in Corpus Christi, more people will be buying and moving in.

According to Abbott, the state will use advancing strategies to achieve their goal of having 60 percent of young adults will have a 2-4 year college degree in Texas by 2030.