The disaster killed nine people and left 30 others injured. 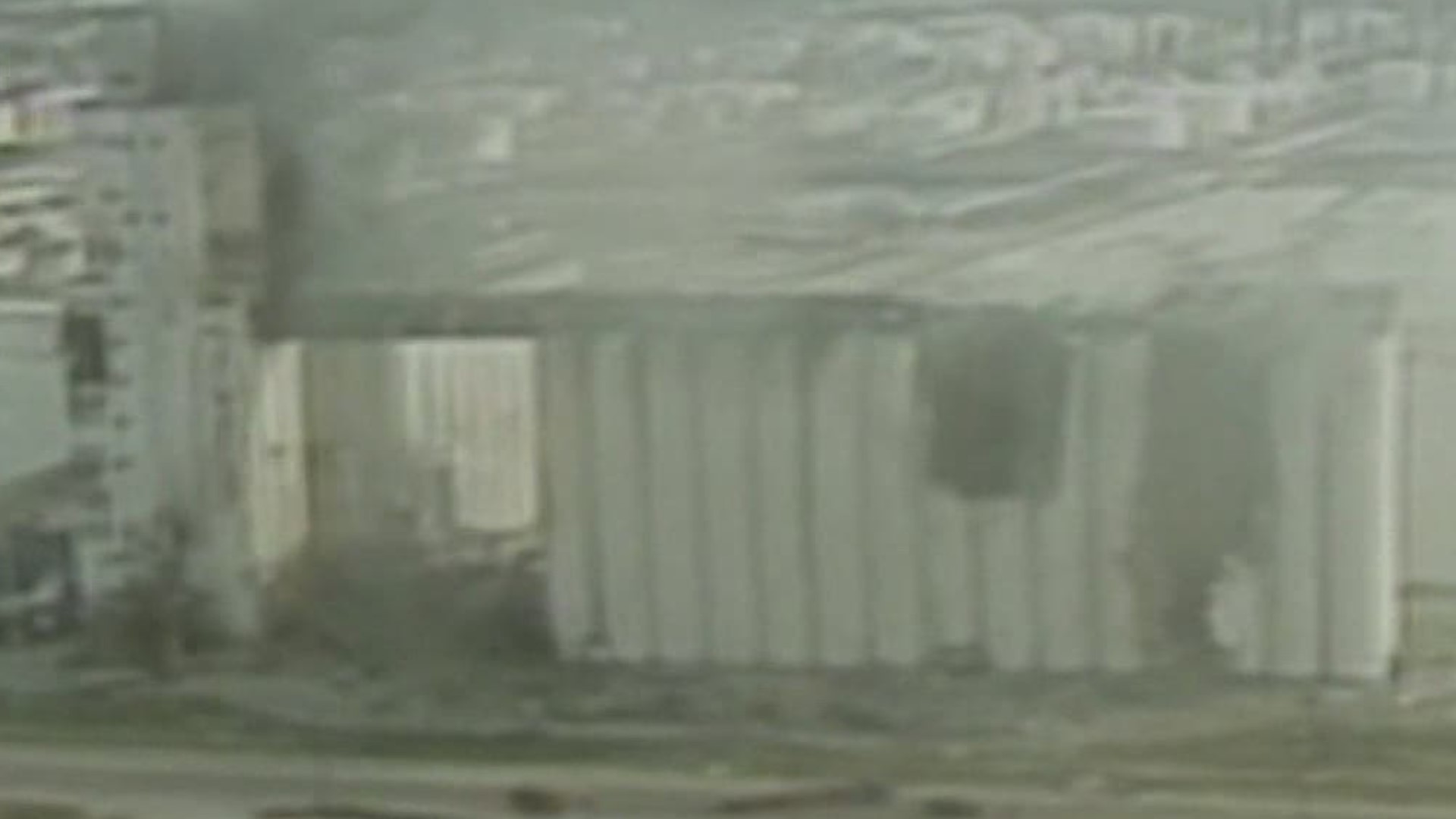 CORPUS CHRISTI, Texas — On the 40th anniversary of a devastating and deadly explosion on the Corpus Christi ship channel, we are hearing from a survivor.

The grain elevator disaster would end up killing nine people and left 30 others injured.

The life of Kevin Saunders was forever changed as a result of what happened 40 years ago, on April 7, 1981.

"The routine of this calm Tuesday afternoon was shattered at 3:10 pm by a series of explosions," a reporter's voice said over video of the event.

The intense images were captured by news cameras all those years ago show what looked more like a war zone.

A series of blasts sent smoke, flames and debris hundreds of feet into the air at the public grain elevator off Navigation Boulevard.

Among the injured was a 23-year-old federal grain inspector named Kevin Saunders.

"I heard what sounded like an earthquake happening in there," said Saunders.

40 years later to the day, Saunders who was a federal inspector for the USDA at the time shared that life changing moment with 3 News, one he still remembers very clearly.

"I saw my supervisor out of the corner of my eye and all the blood had drained out of his face, turned pale white, had this look of absolute terror," said Saunders.

"I looked out the window, and it started getting louder and louder and I saw the elevator walls send chunks the size of an automobile being blown hundreds of feet through the air," said Saunders.

He said he knew the blast was coming straight at them.

"I went through the roof, over a two-story building, over 300 feet, and I landed hard on the back of my head and shoulders on a concrete parking lot.  It crushed my skull, shattered my scapula and then my legs were blown over my torso, so my body was broken over my chest," said Saunders.

He was given less than a 1 percent chance of survival.

"I was in the hospital for almost a year," said Saunders.

Saunders who had always been an athlete decided to defy the odds stacked against him, despite the challenges he would face as he transitioned into life as a paraplegic.

Saunders went on to become a world champion wheelchair athlete.

"I've raced all over the world and won many medals," said Saunders.

He was the first person appointed to the president's council on fitness, sports and nutrition by President George H.W. Bush and later by President Bill Clinton.

"What really surprised me about Arnold is when I went to his office, he had a sculpture of me on his two-ton conference table," said Saunders.

He wouldn't be his only celebrity encounter.

"I got to be with Tom Cruise in a movie Born on the Fourth of July working with next to Tom Cruise and Oliver Stone giving me speaking lines when I didn't even take drama in high school," said Saunders.

He has also found success as an author and motivational speaker, even working with the Kansas State University football team for 25 years.

"Everybody has a few limitations, they got to push through those to reach new levels of excellence, achievement and possibility," said Saunders.

Today, he continues to spread his message of inspiration to others, telling people to never give up.

"For me, I'm just thankful to God that I'm here and got a chance to make a difference in people's lives, a positive difference," said Saunders.