Some new dining options include La Cueva Art Gallery and Gathering off Highway 181, and a new Bill Miller's BBQ location that will be opening soon. 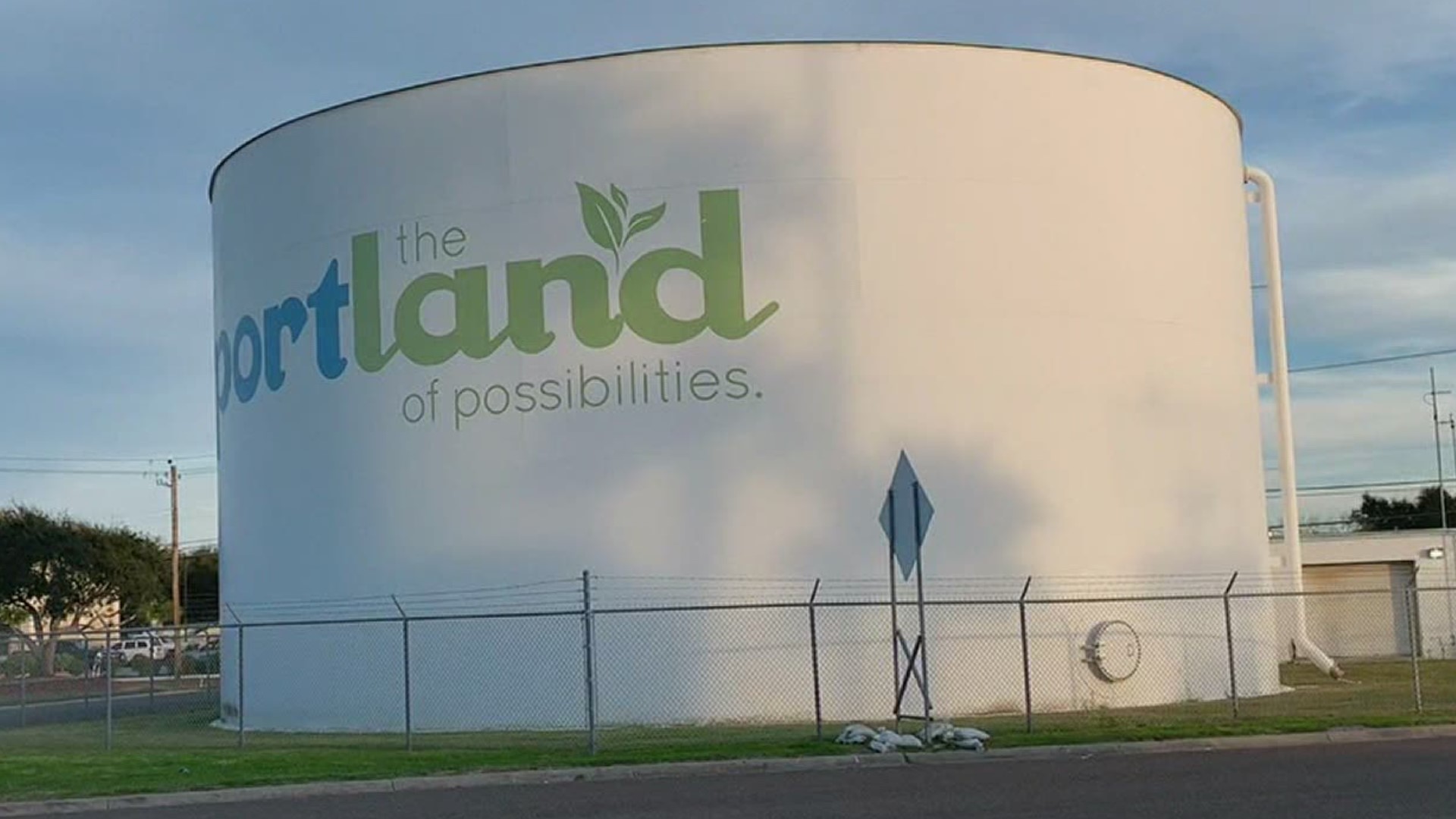 PORTLAND, Texas — The City of Portland is continuing to grow with the additions of several new businesses, some still in construction and others already opening their doors.

"We have every reason to believe that Portland is going to continue to grow," Assistant City Manager Kathleen Weisenberger said.

The City of Portland has a population of about 17,000, according to the 2019 Census Bureau; but Weisenberger said that number has probably increased since.

"We've been seeing approximately two-and-a-half to three-percent population growth every year for the past few years," Weisenberger said. "There's really quite a housing boom going on in Portland right now."

Weisenberger said throughout the pandemic, the City continued to move forward with projects including revitalizing piers, parks and boating centers. Most recently, however, the focus is on new and upcoming dining options.

"We would like to think of this place as a gallery first, as a place of art," Cuevas said.

La Cueva offers food, drinks and occasional live music. Cuevas said he and his wife looked at different locations in Texas for the gallery, but finally found the perfect fit right here at home in Portland.

"Without their help it would've been really, really hard, so I'm thanking the City of Portland for their support," Cuevas said.

Other new businesses in the area include the new Bill Miller's BBQ location. City leaders said it could be opening within the next few months.

Weisenberger said it doesn't stop there. The old K-Mart is also starting to be demolished. It will be turned into multiple pad sites, and so far, a Chick-Fil-A is still in the plans to be built.

"We're all very excited to see the new things coming and I know our residents are," Weisenberger said.

RELATED: A look at the adjustments we've had to make in the Coastal Bend during the pandemic