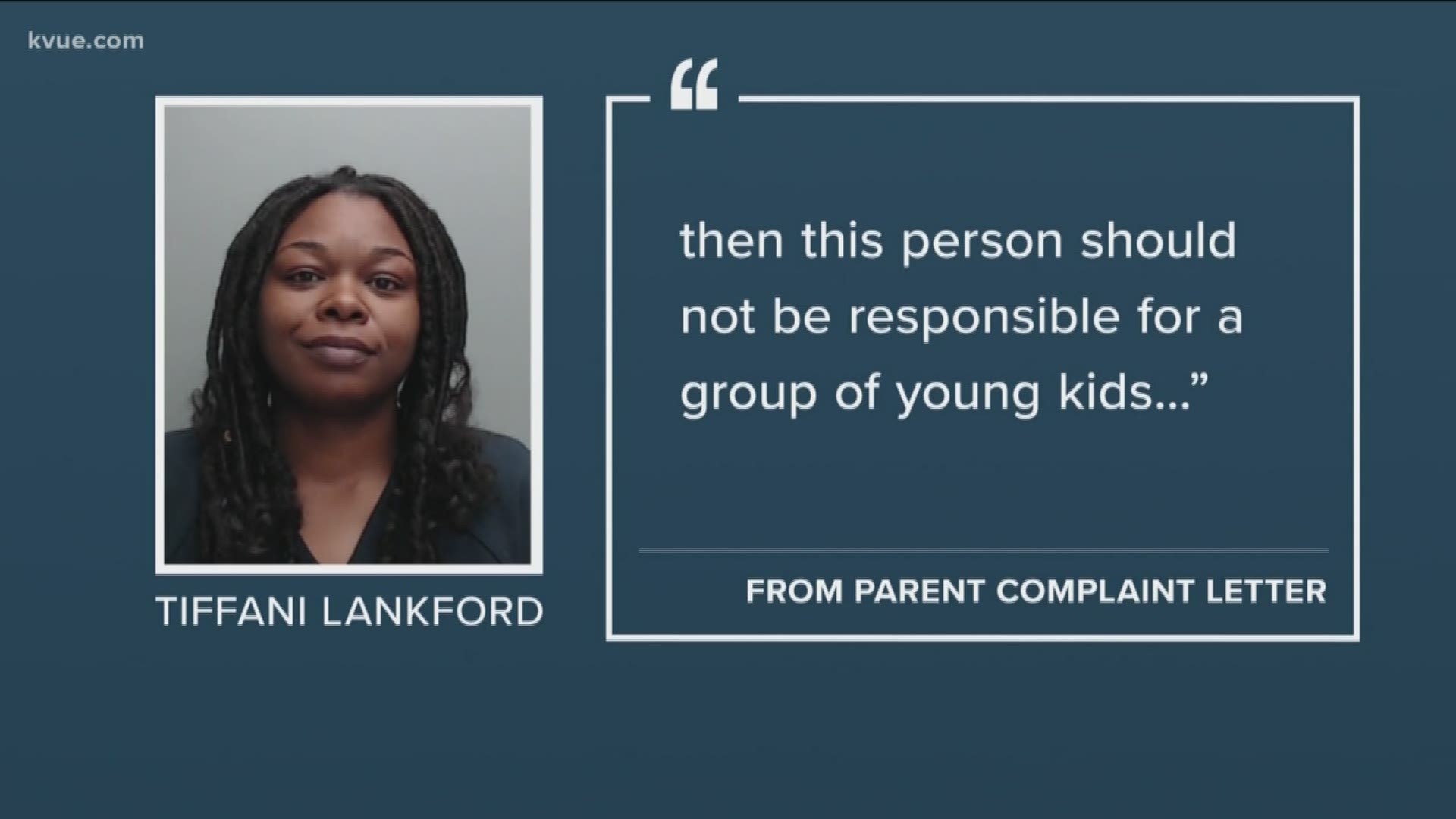 HAYS COUNTY, Texas — The substitute teacher arrested and fired for allegedly attacking a Lehman High School student had a previous complaint that never surfaced to the district level, Hays CISD confirmed to KVUE on Tuesday.

Tiffani Lankford, 32, was arrested Friday on an aggravated assault with a deadly weapon charge after several videos went viral of her allegedly choking, punching and stomping on a 16-year-old student during a foreign language class at Lehman HS in Kyle, Texas.

That was Lankford’s 18th day teaching in a Hays CISD classroom. But, just two months prior on her first day substitute teaching with the district on Sept. 13, Lankford allegedly targeted a 12-year-old student at McCormick Middle School.

The 12-year-old’s mother emailed McCormick Middle School principal James Cruz on Sept. 16 to complain about the incident, which reportedly started with Lankford throwing away the student’s snack.

The student, who has a 504 Education Plan for attention deficit hyperactivity disorder (ADHD), became emotional and started crying.

According to the complaint the student’s mother sent to Cruz, “[The student] is an emotional kid, always has been and I know the doctor said it can be due to ADHD. [The student] started crying in class and the teacher called [the student] a crybaby in front of the whole class.” 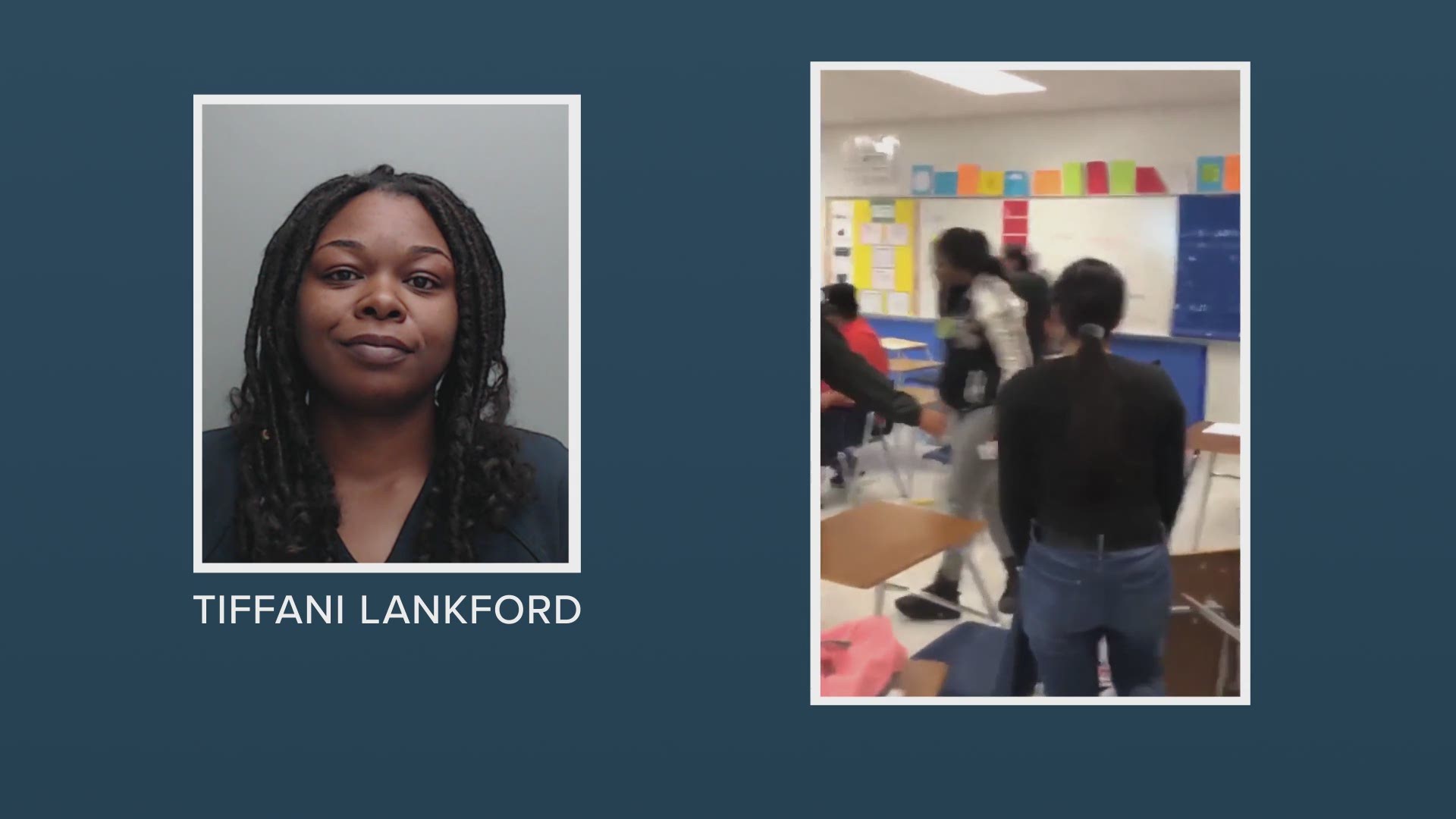 The mother went on to write, “What substitute teacher or grown adult thinks it’s okay to call a student/child a crybaby in front of their peers? If this substitute can’t handle this type of situation without calling a student a name to make fun of them, then this person should not be responsible for a group of young kids.”

The mother also wrote, “Sounds like this substitute was bullying my [kid].”

Hays CISD confirmed the complaint to KVUE late Tuesday but said it never reached the district level and was not something district leaders knew about.

“The September complaint is troubling. However, the campus, nor district, could have predicted from the circumstances surrounding that complaint that Lankford’s alleged behavior would have ever manifested into the shocking and appalling scene that unfolded on video,” the district said in a statement.

“In light of the Lankford case, and the campus-level complaint brought to our attention by KVUE, the district will now require a centralized registry of all complaints against substitutes with the district’s human resources department, regardless of severity,” the statement said.

Lankford bonded out of jail for the Lehman HS incident on Saturday. Aggravated assault with a deadly weapon is a second-degree felony in the State of Texas, carrying a sentence of up to 20 years in prison and a fine of up to $10,000.

'Jeopardy!' host Alex Trebek gets choked up at message of love from contestant