Shaun S. Haenes had been conspiring with a cellmate for several days prior to the incident. 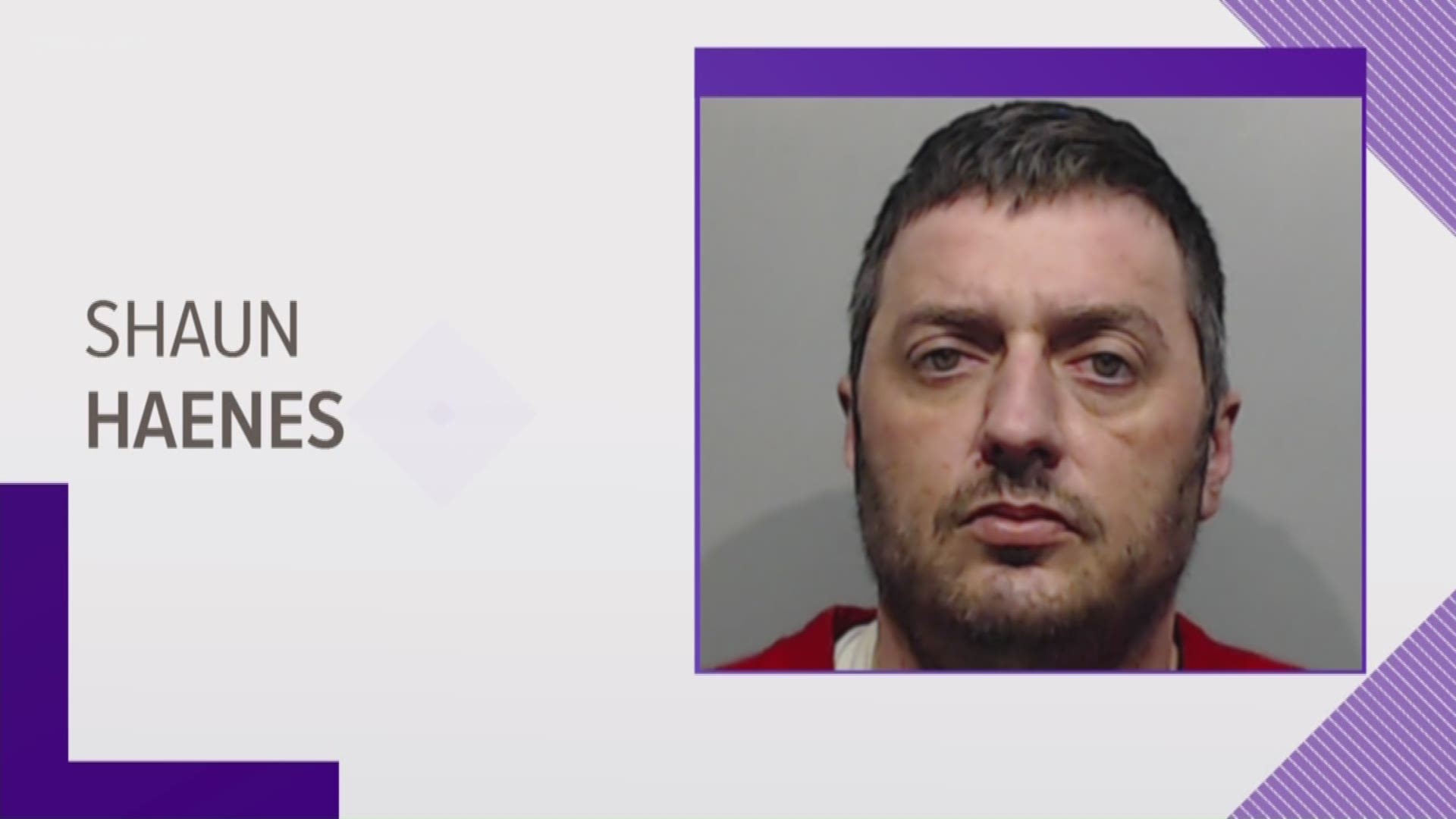 The office said that on Thursday at approximately 8:43 p.m., Hays County sheriff's deputies and San Marcos police officers were dispatched to the Hays County Jail area because an inmate had been mistakenly released.

The inmate, 41-year-old Shaun S. Haenes, was located at a nearby restaurant and returned to the jail at approximately 9:37 p.m. Thursday.

The sheriff's office said upon a subsequent investigation, it was discovered that for several days, Haenes had conspired with a cellmate to exchange identities and bond out of jail posing as the cellmate. On Thursday, bond had been posted for the cellmate and Haenes, under the assumed identity, was removed from his cell to begin his out-processing paperwork. A corrections officer failed to follow proper inmate release procedures that would have exposed the scheme, therefore allowing Haenes to leave the jail.

A justice of the peace magistrated Haenes on Friday, issuing $3,000 bonds for each of the additional felony and misdemeanor charges.

This is an ongoing investigation. More information will be released as it becomes available.

If you have any information regarding this case, contact the Hays County Sheriff's Office at (512) 393-7896 and speak with the Criminal Investigations Division.