Hesitant to fill up at the pump? Experts weigh in on why high gas prices 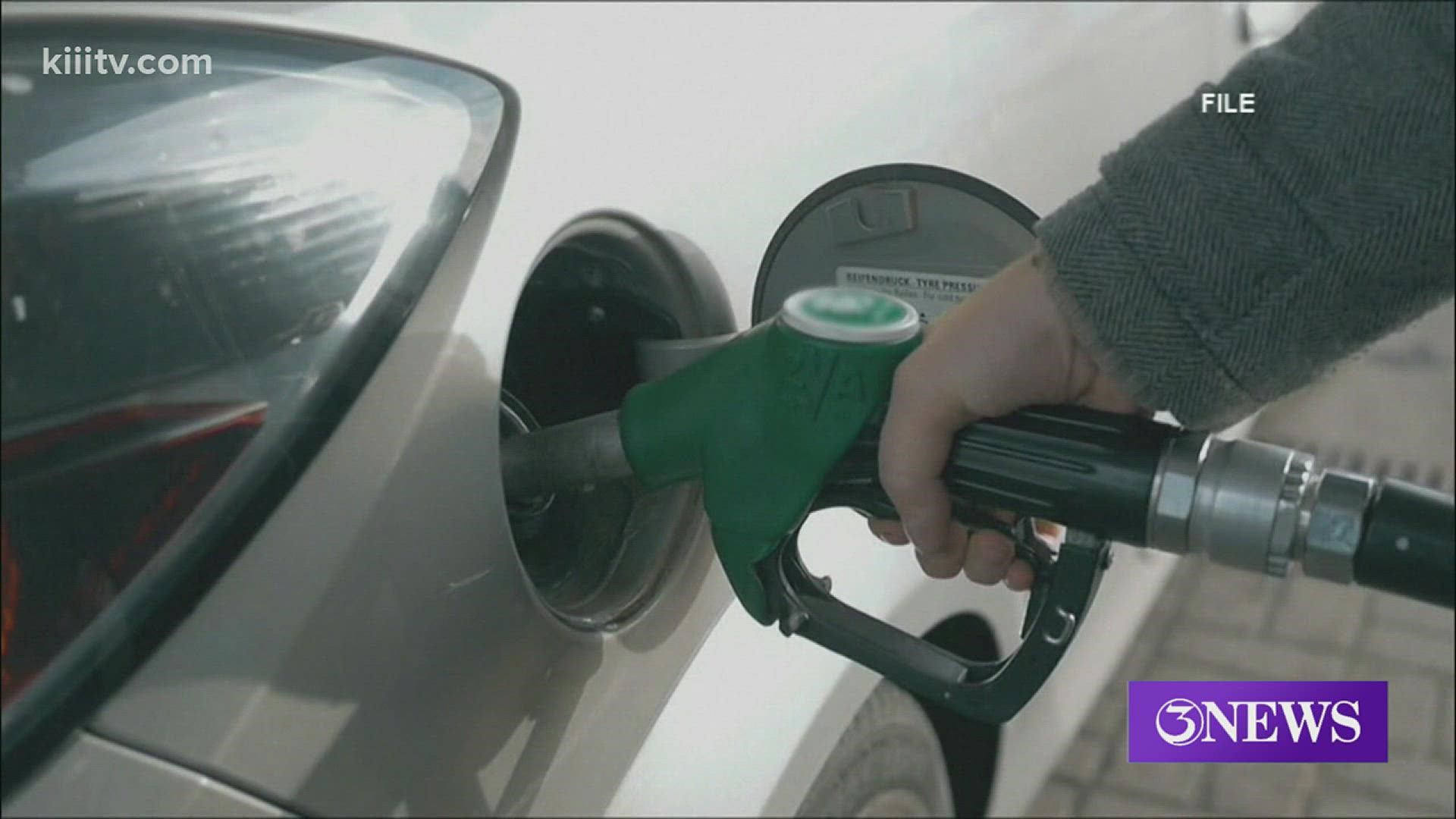 CORPUS CHRISTI, Texas — No one likes to pay a lot to fill up their tank, but that's not stopping the price of gas from increasing to almost $3 in recent days.

According to recent reports, the current average price for gas in Texas is $2.92.

That's 10 cents more than gas was just one month ago, and more than 50-percent higher than gas cost in Texas a year ago.

Texas A&M University-Corpus Christi Economics Professor Dr. Jim Lee said the trends in gas increases are a result of supply and demand. Additionally, Lee said as the community continues to recover from the pandemic, higher gas prices are becoming a reality.

"What is good news for the economy and community may not be good for consumers and drivers,” Lee said.

Due to price increases, drivers aren't the only ones experiencing dissatisfaction at the pump. Judy Arnold, general manager of Marker 37 Marina, said they've seen a decrease in customers filling up at their pump since gas prices spiked.

"We have been noticing a lot of people putting in less fuel, and putting in just enough to do their trip. We've had a lot of customers not able to come down this summer because it cost them $60 to come into town and now it's costing them $100," Arnold said.

Experts say motorists can expect to feel the pressure of high gas prices until the end of the year, and it's still too early to tell when the next downturn in prices will be.