18-year-old Kevin Gillens died while swimming in the Ocmulgee River on Tuesday afternoon. 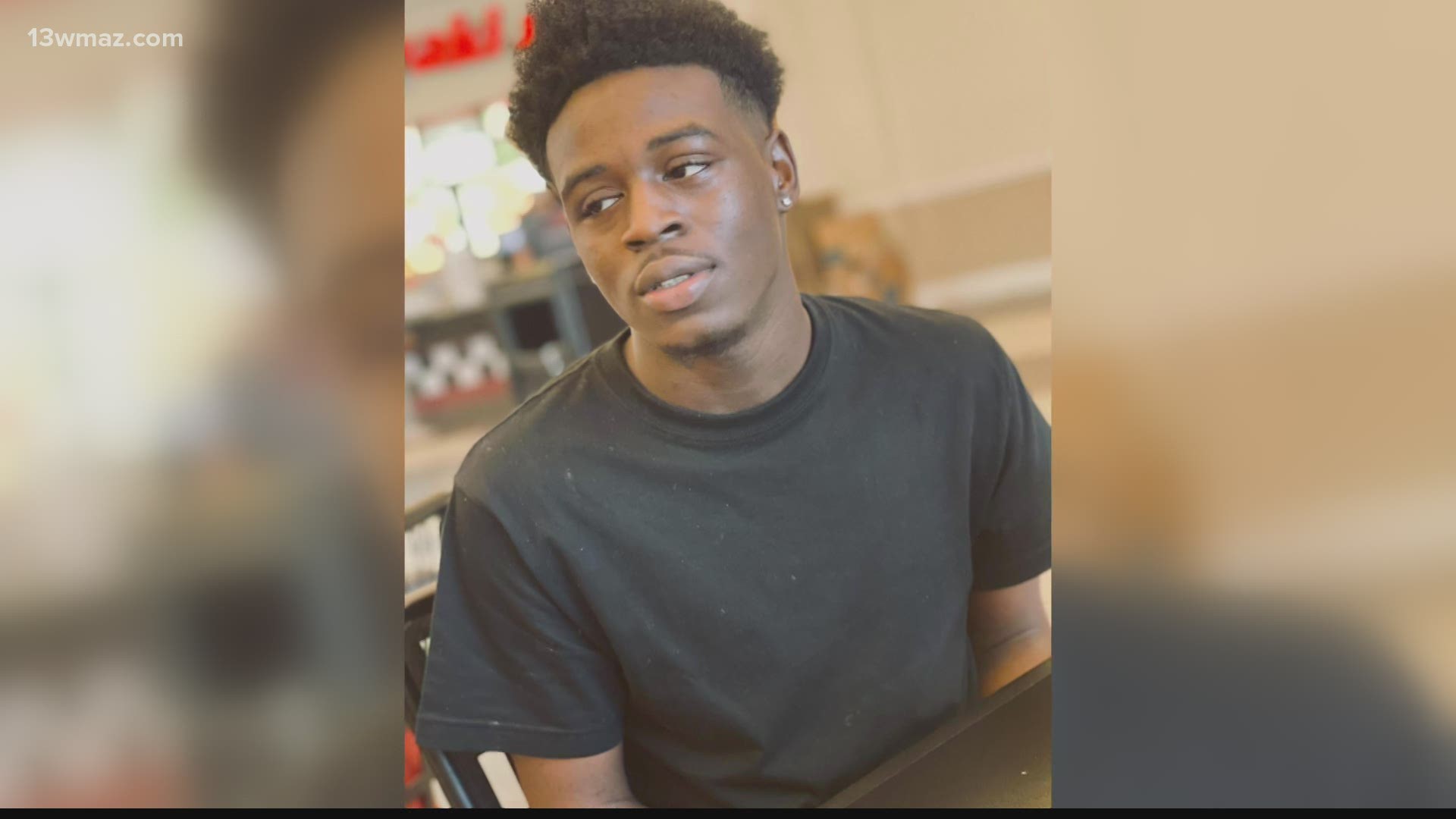 MACON, Ga. — Zhanyah Williams says the last 24 hours have been surreal for her and her family.

She says Tuesday was her younger brother, Kevin Gillens, first time swimming at the Ocmulgee River.

Williams says that's when everything changed.

"One minute he's there and the next minute, we didn't see him anymore... and then it was just hours of not knowing, like no one finding his body and we're trying everything we can to look for him," she said.

"His daughter is going to know her father and we'll make sure of that. It just hurts me that he's not going to be able to see his daughter grow up," said Williams.

Shaquinta Card says she found out about Gillens' death on Facebook.

She says she still remembers the first time they met.

"I met Kevin September the 5th, 2014 on the bus sixth grade year," she said. "He always been a good friend, a good family person, anybody needed him, he was there."

Card says Gillens was family and it will be hard to move on without him.

Williams says Gillens dropped out of high school after the death of their mother, but was planning to enroll at Central Georgia Technical College to get his GED in the fall.