The graffiti appeared to promote a pornographic website and the display was just a few homes away from an elementary school. 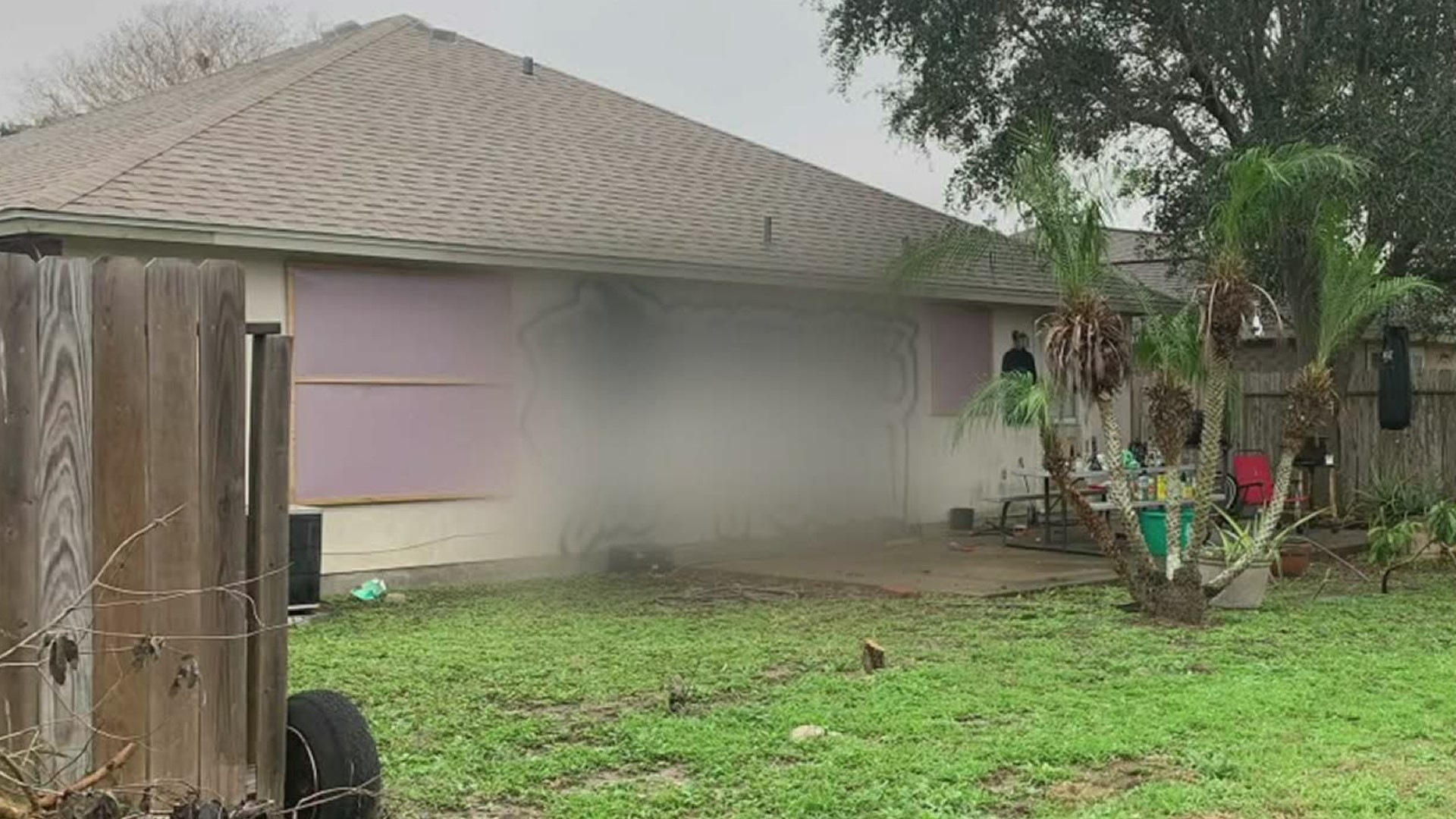 CORPUS CHRISTI, Texas — Many of you reached out to 3News expressing your concerns about a house that had been spray painted on the city's south side.

The graffiti appeared to promote a pornographic website and the display was just a few homes away from an elementary school.

The house in question is in the 7700 block of Cimarron which is near Mireles Elementary School.

The graffiti was displayed on the back of the house and could be seen from the busy road because there is no fence. Residents told us they weren't sure if anything could be done because it was private property.

It turns out that something was done about it, and fairly quickly.

City Code Enforcement officers came out and actually helped the homeowner get rid of the image. Police tell us the owner was not responsible for the graffiti.

You might recall a city ordinance passed several years back puts the responsibility of removing graffiti from your property in the hands of the property owner. The owner can also give the city consent to remove it for them.