There's also plans on turning the 1914 Nueces County Courthouse into a boutique hotel. 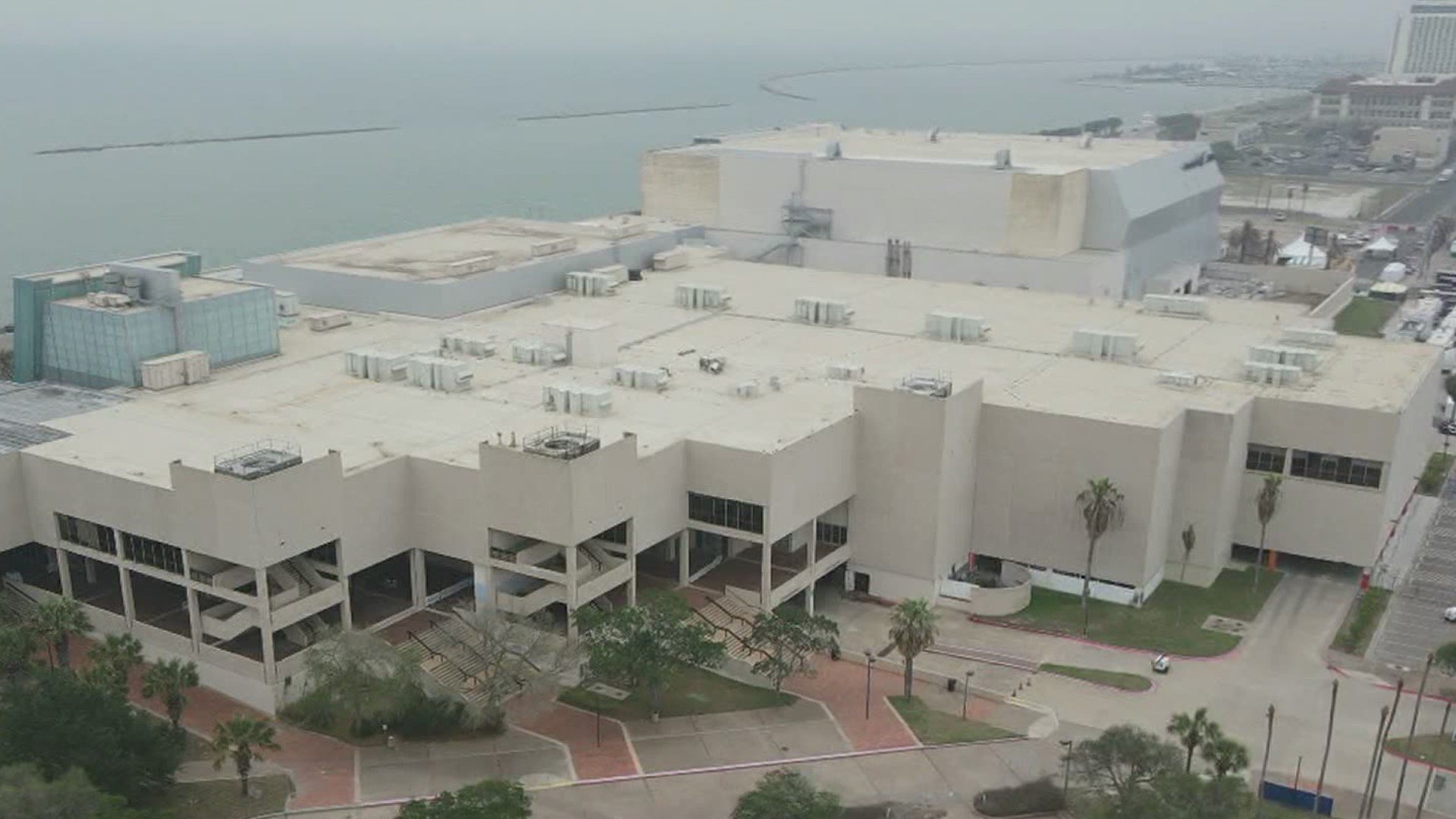 NUECES COUNTY, Texas — The President and CEO of Visit Corpus Christi said there are ongoing talks to build a hotel that would connect to the American Bank Center.

Experts said that the City of Corpus Christi finally needs to build a hotel that connects to the ABC. The City has lost so much convention business to other cities around the state because they have a hotel connected to their convention center.

Four years ago, the city was looking at a $165 million expansion of the ABC which would include a 15 story hotel. However, the idea went nowhere.

The President and CEO of Visit Corpus Christi, Brett Oetting, said that talks are still ongoing to try and win back large convention business by getting that hotel built.

"I know there have been discussions in the past where this idea has come up," Oetting said. "It’s further along now than it probably has been in the past and that’s something we are actively working on.”

The Texas Association of School Business Organization used to hold it’s conventions in Corpus Christi.  But, eventually, their members rated the ABC no better than that of a high school and haven’t come back.

Others complain about the lack of meeting rooms.

"What we’re looking at is a way to build a higher end convention hotel that does connect with the American Bank Center," Oetting said. "Now, one of the downfalls of the American Bank Center at the same time is that it does lack some individual meeting space. You have very large meeting spaces. But, it doesn’t have the ability to handle educational session where everybody is going into smaller rooms. That is something we’d be looking at that convention hotel to have as well.”

While the city is trying to sort out the incentive deal that it could offer a developer to put in a hotel at the ABC, Nueces County now has an incentive package worth around $52 million for someone to turn the old 1914 Courthouse into something like a five star boutique hotel.

RELATED: Nueces County Courthouse is undergoing repairs at a cost of $7 million

"People who tend to make these types of investments, you know, produce a financial plan that this would basically assist them, you know, over time," Nueces County Judge Barbara Canales said.

"People that have money where there are super low interest rates where they’re not making their money in the bank look for projects like this where they can make investments that are long-term and have a much better rate of return let’s say 5-percent over time.”

Right now, County Commissioner’s Court is getting ready to send out a request for proposal to developers. The County Judge believes that by late summer they will get those developer ideas back on how they plan to turn this old courthouse into a real attraction along the Bayfront.