Investigators said the fire was likely caused by an electrical problem. 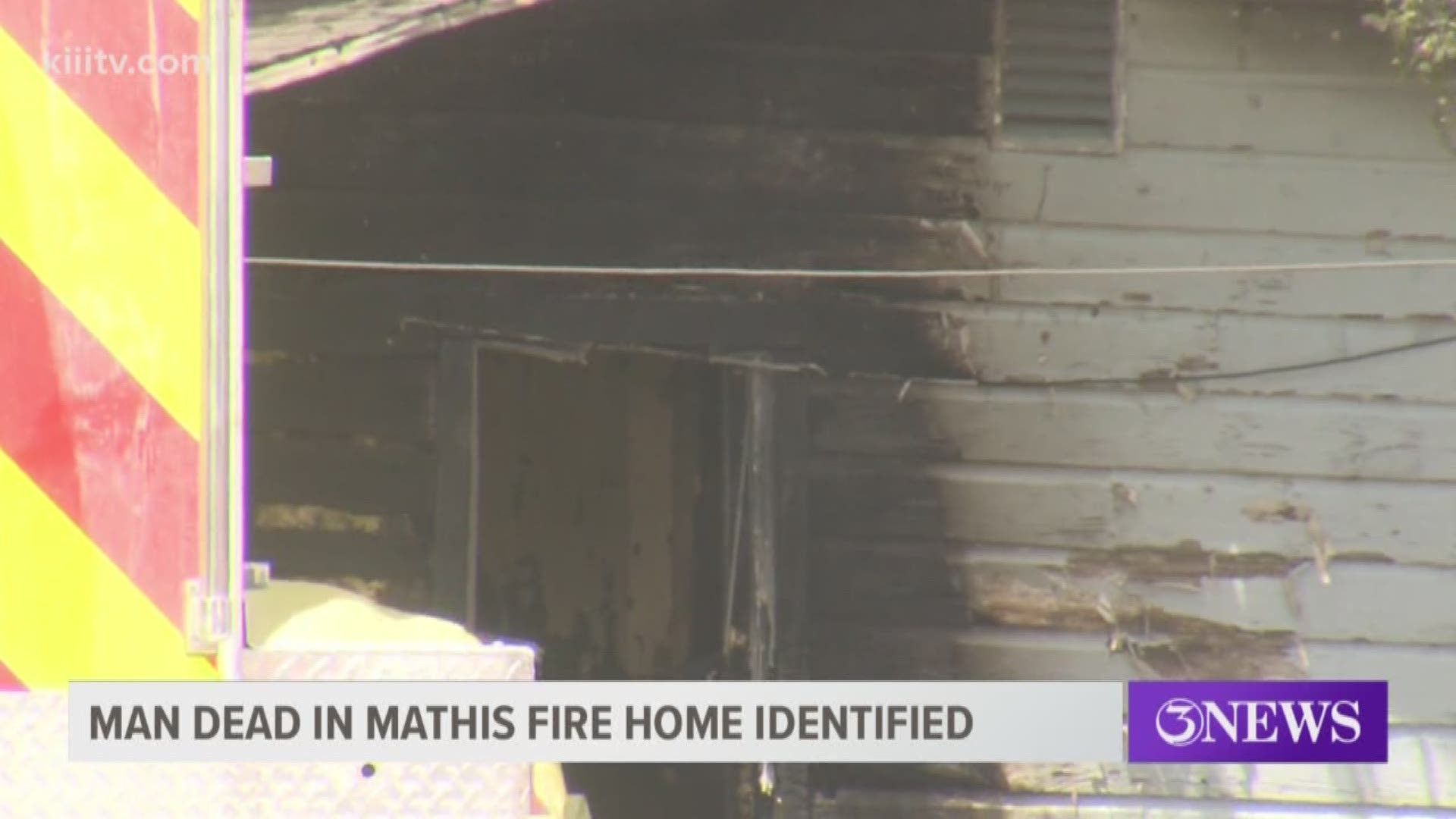 CORPUS CHRISTI, Texas — Authorities have identified a blind man who was killed in a house fire in Mathis, Texas, Saturday as 61-year-old Raul Gutierrez.

It was around 9:30 a.m. Saturday when police said the fire was reported in the 900 block of North Live Oak Street.

According to the San Patricio County Sheriff's Office, when officials arrived to the scene and extinguished the fire they found Gutierrez dead in his bedroom. Officials said he was legally blind.

The cause of the fire has still not been determined but officials believe it was an electrical issue due to cords near the air conditioning unit in the room.