The sheriff's office arrested the man accused of driving drunk, hitting, and killing a man near Stafford, Monday night. 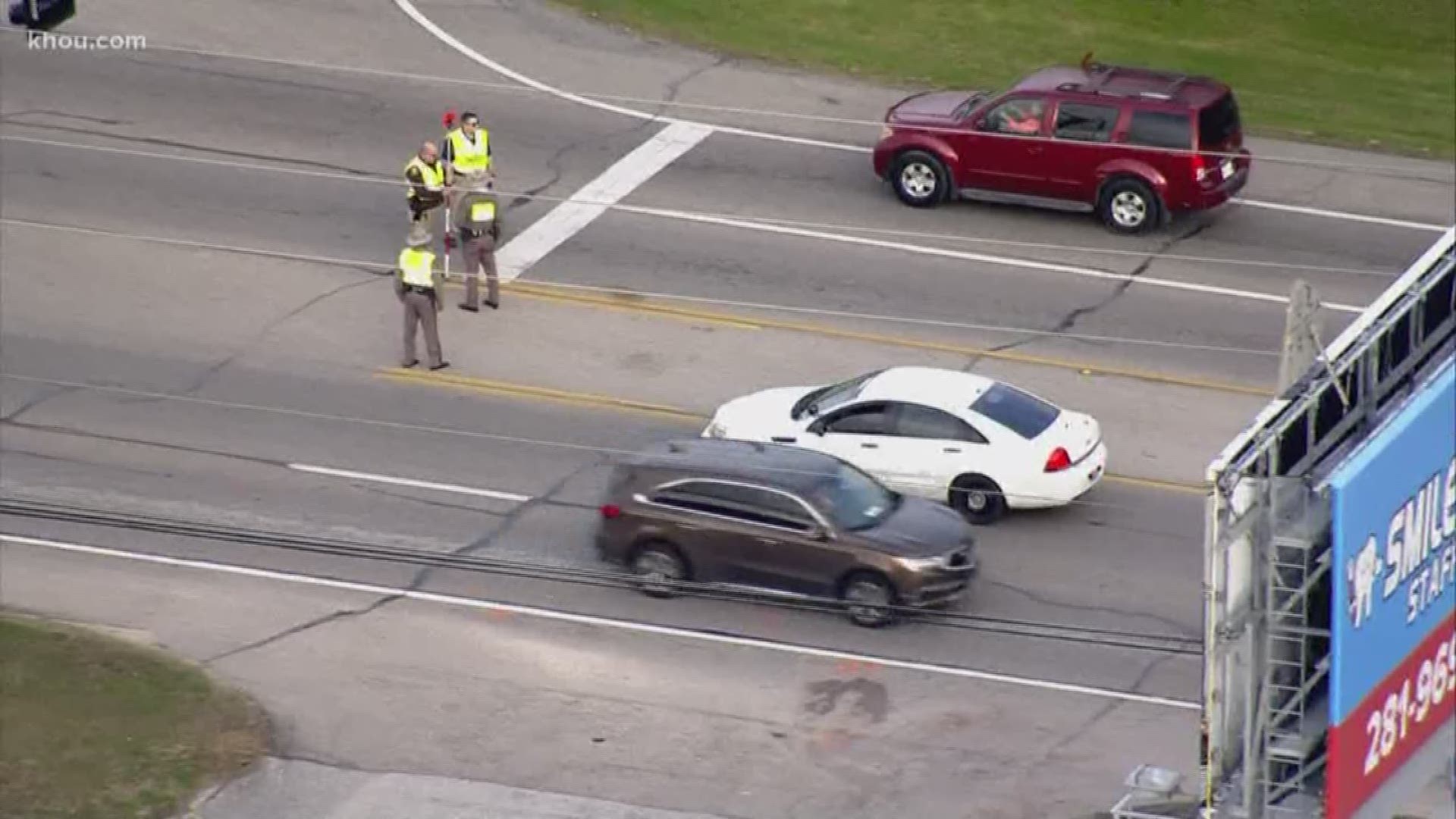 FORT BEND COUNTY, Texas — A Houston business attorney has been charged with driving while intoxicated after a deadly crash Monday night.

The wreck happened along FM 1092 near the intersection of Dove Country Drive.

Air 11 found crash investigators back at the scene on Tuesday afternoon taking measurements and collecting evidence.

According to the Fort Bend County Sheriff's Office, Jeffrey Yurcak has been charged with DWI. Investigators, using a warrant, also had Yurcak's blood drawn.

Based on the results of the blood sample and the crash investigation, deputies told KHOU 11 they could pursue a charge of intoxicated manslaughter, too.

Investigators believe the victim was trying to cross FM 1092 and walked out into the path of Yurcak's vehicle, which had the right of way. Deputies haven't released the name of the man who died.

J.J. Watt put on active roster ahead of Saturday's showdown with Buffalo