Whether it's the FBI or Texas Rangers conducting the investigation, San Patricio County Sheriff Oscar Rivera said the truth must be found out. 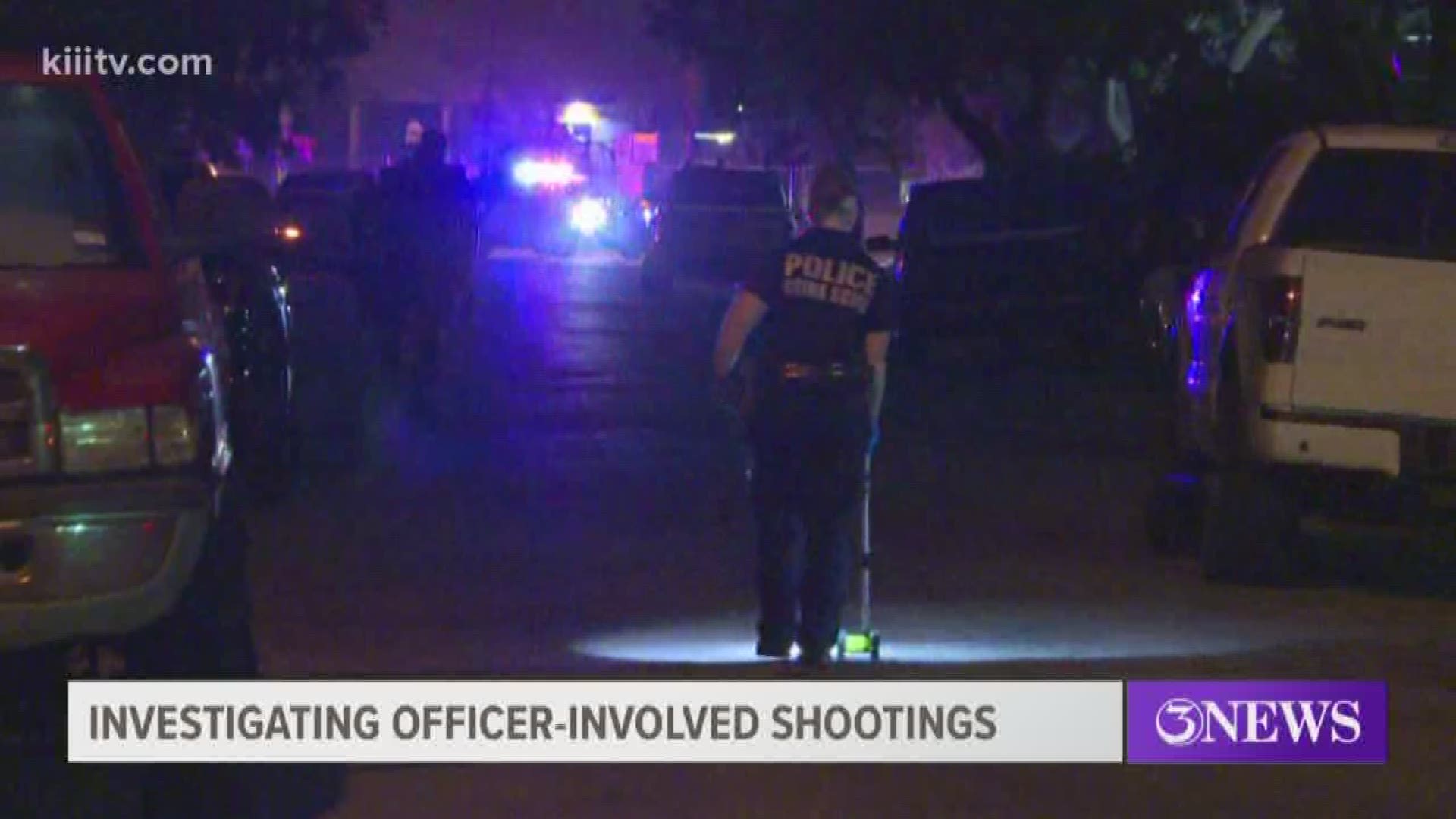 It happened when police were called to a disturbance just after 11 p.m. Sunday on Brentwood Drive. A man armed with a baseball bat, identified as 22-year-old Emilio Mojica, was shot and killed by police.

While CCPD and the Nueces County District Attorney's Office have their hands full investigating this case, 3News decided to see how similar cases are handled by other agencies in the Coastal Bend. The San Patricio County sheriff and district attorney walked us through the process.

Smith said that early on in a case like that, investigators will consult with him. After that, he's looking for the facts from investigators.

Smith said often times the Texas Rangers are who he ends up working with on those cases. That's because he said he is very familiar with how they tackle a case.

"I'll go through their investigation with them one, not only to get their impressions, but to make sure we're all on the same page in the sense that I have all the info I need to make that decision," Smith said.

Smith said if he looks at a case and has any questions about whether it was a good shooting or not, he will take it to the Grand Jury.

"In those kinds of cases we have to suspend the officers until the investigation is taken care of, and we contact the outside agency," San Patricio County Sheriff Oscar Rivera said. "In both cases they were Texas Rangers involved, looking at the evidence and the procedures and make sure they were covered, and bring in any videos we may have or interview all the witnesses involved."

Rivera was referring to the two officer-involved shootings his county has handled over the past 10 years. He too can identify with what the CCPD is having to do as it works to find the facts as to whether or not its officers acted correctly in the two latest shootings.

While the CCPD says it is having the FBI investigate Sunday night's shooting, Rivera feels whether it is them or the Texas Rangers, the truth needs to be found out.

"You have to," Rivera said. "You have to because you never know when you made a mistake or didn't make a mistake, and we've got to be objective with it."

Smith said these types of cases can take a long time to put together and that people should be patient as investigators work to get the facts and ensure the law is upheld.