A human rights group out of Arizona released a video that went viral on social media. It shows U.S. Border Patrol agents in the desert pouring out water that was left for illegal immigrants. 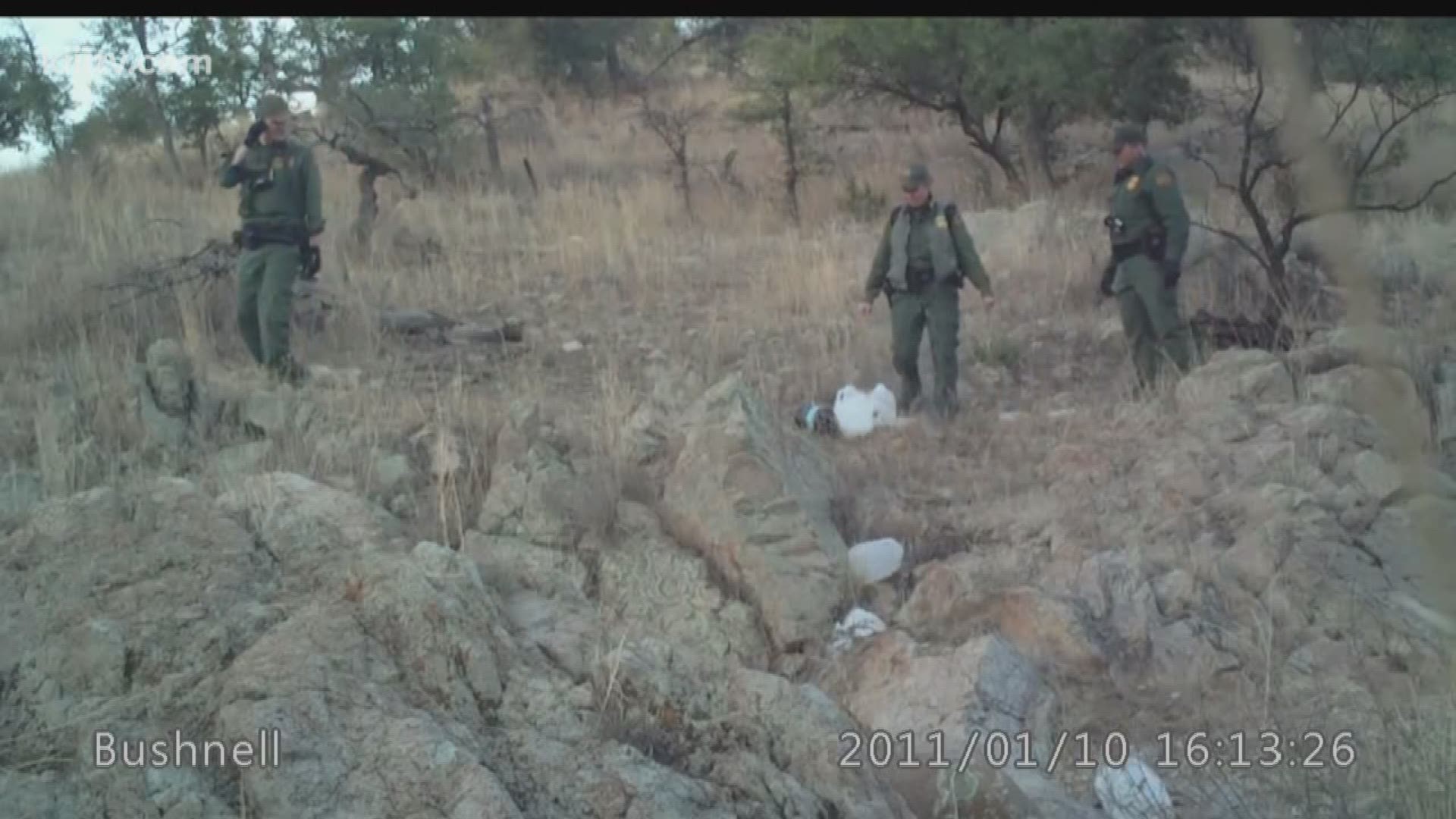 A human rights group out of Arizona released a video that went viral on social media. It shows U.S. Border Patrol agents in the desert pouring out water that was left for illegal immigrants.

Leaving water out for immigrants is something practiced by a humanitarian group right here in South Texas.

Hours after the release of that video, a volunteer member of that human rights group, the No More Deaths group, was arrested for helping immigrants. Some believe that might have been done in retaliation for the video.

The U.S. Border Patrol denied allegations that the arrest was done in retaliation for the video.

Here in South Texas, there is a man who leads efforts in Brooks County to provide life saving water for illegal immigrants.

"A person who is doing humanitarian efforts being targeted, 'Oh, you've released this one, now we're going to get you,' I hope that's not the case; but I think it is retaliation, clearly, and it does have a very chilling effect on a community there in the effort to continue to save lives," said Eddie Canales of the South Texas Human Right's Center in Falfurrias.

Canales was not happy seeing the video. Over the past few years, he and his organization have set out more than 150 water stations around Brooks County for immigrants to have a source of life saving water. He said some have been vandalized by those that don't agree with his work.

"The water stations out here in South Texas are left alone by Border Patrol, I think," Canales said. "They've got their own hands full, so I think any retaliation or any type of vandalism comes from some individuals who don't approve of this humanitarian effort."

Canales said he believes he has a good working relationship with the Border Patrol here and he hopes it stays that way. He would like to see a change in Arizona.

"Hopefully Border Patrol, in terms of the bad publicity, will adjust and say this is wrong for people to deliberately, you know," Canales said. "Those are very hateful and kind of feeds into the politics going on in this country."

Canales said he is working with the International Committee of the Red Cross along with a nearby university to improve the water stations by providing first aid supplies and food, all in an effort to save lives.