Scientists from around the country descended to Port Aransas beaches to chronicle area wildlife. 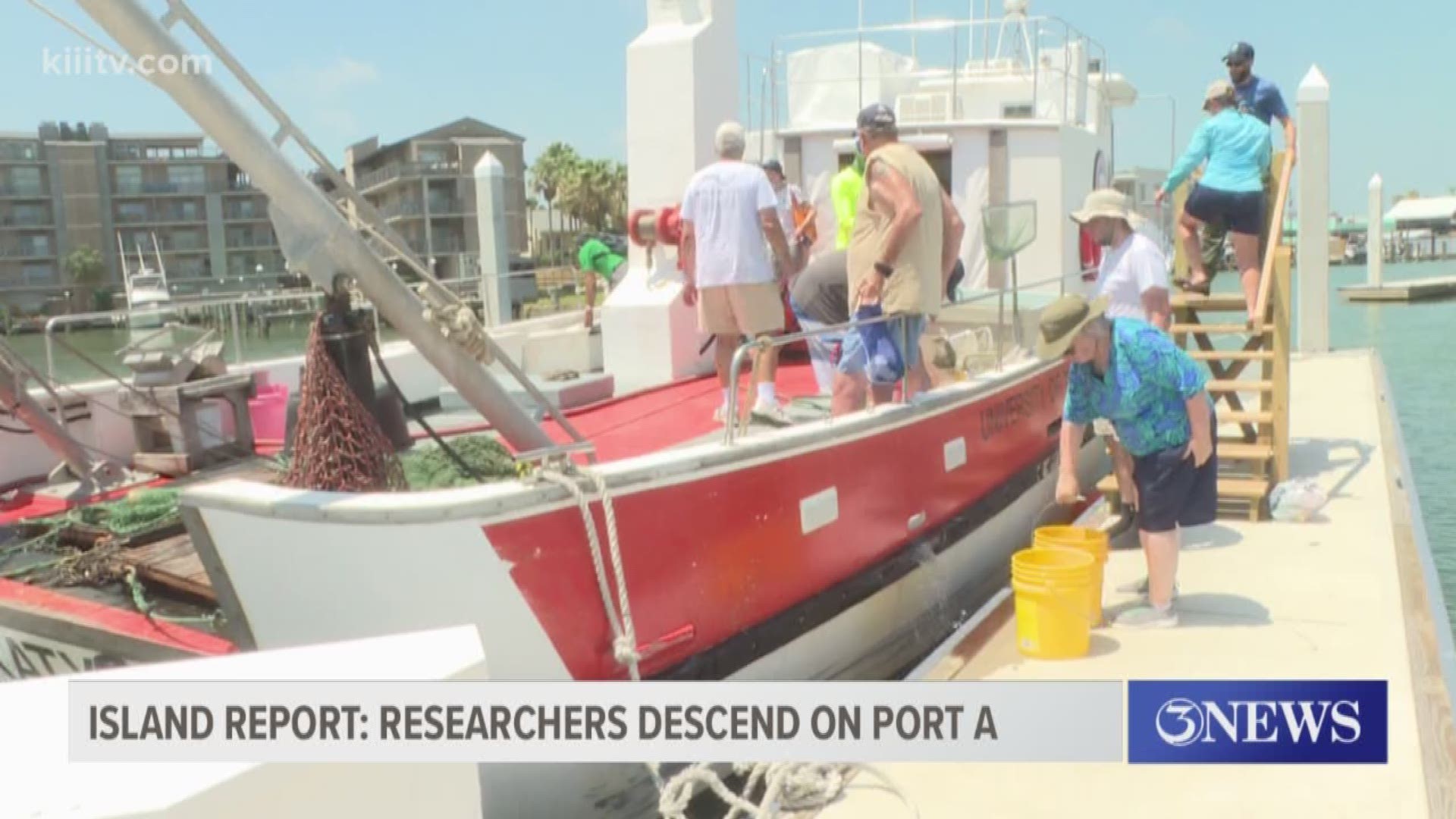 It's been forty years since a comprehensive study has been done on exactly what type of marine life lives in the water around Port Aransas. However, that changed this week when scientists from the Smithsonian Institute came to town to take part in the Geo Bio Blitz.

The idea is to take samples of wildlife to set a baseline for what lives right here right now.

The researchers don't even have always to bring in samples. They can test for the DNA they leave behind as they move about and know what is out there.

A technique called EDNA or environmental DNA is used, and you can tell what species have been in that area without having to collect them all.

It's the first one in Texas. The Smithsonian has done this in several different locations right now there are twelve Geo sites worldwide about half are in North America but also places like Hong Kong, and Peru, and various locations.

Think of it as a census of the sea. We will let you know what they find.