It's all the way at the end of Whitecap with a view of the sun setting over the Laguna Madre. Not that the dogs will care much, but their humans might. 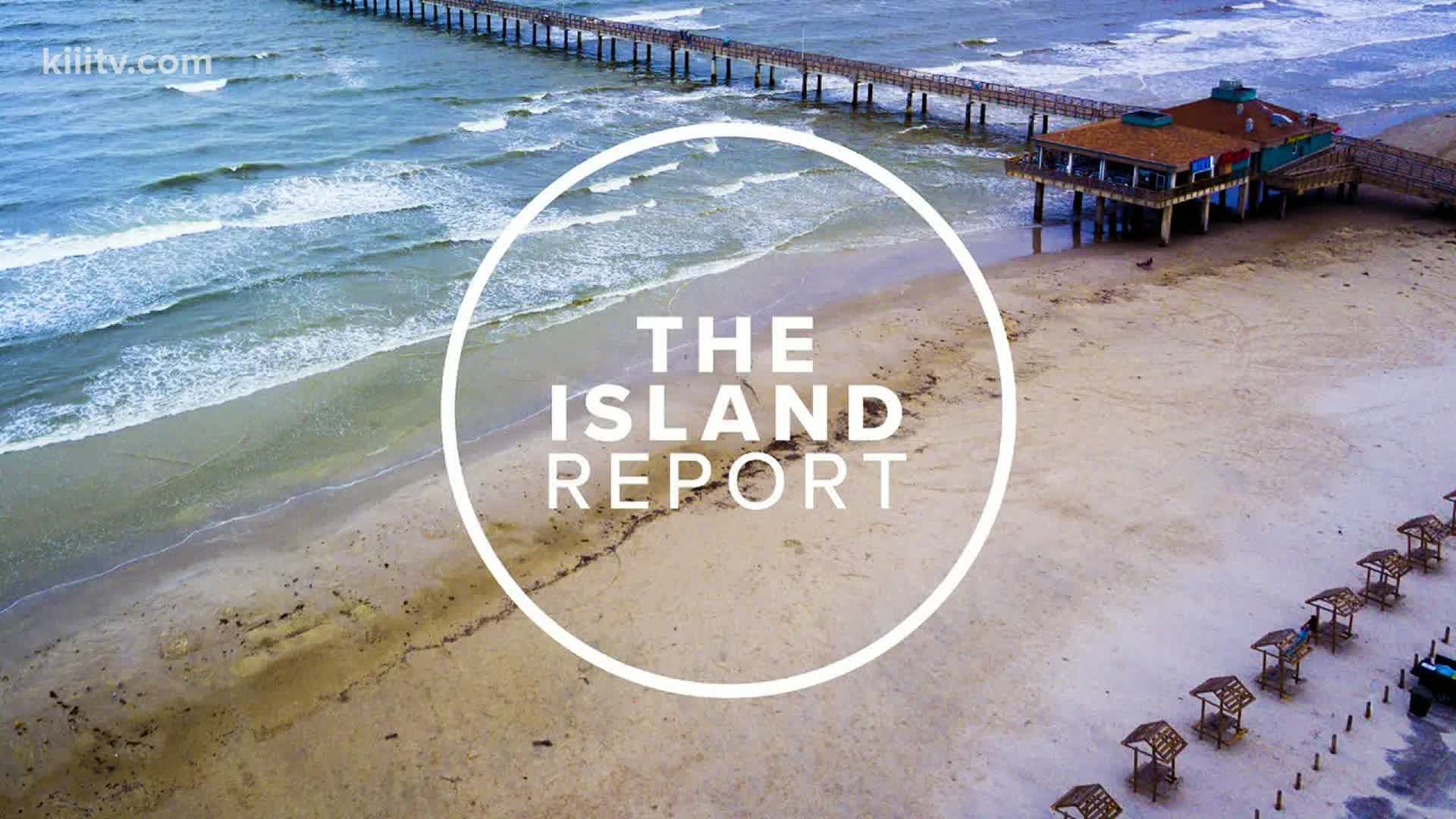 CORPUS CHRISTI, Texas — A group of dog lovers are working to build a dog park on Padre Island. They have a site and volunteers have begun working. When they started digging, they got a surprise.

When the Riley P. Dog Park is finished, it will have one of the best views on the island. It's all the way at the end of Whitecap with a view of the sun setting over the Laguna Madre. Not that the dogs will care much, but their humans might.

This site is where they made the cement for island bulkheads and there is so much of it left over that sandbars barely grow here.

City Councilman Greg Smith said diggers are finding a lot of rocks and leftover concrete from when they made concrete here for the island canals.

At Mount Padre, there is nothing but overgrown concrete. To grow grass there, the sand below the surface has to be brought up to the top. Then, it will be time to put up the fence.

The group is also looking for corporate sponsors for fencing. They said if you buy a piece of fencing, you can put your business name on it.

The Riley P. Dog Park is still a ways from welcoming the first dog customers. But when it's done, it's going to have a heck of a view.

For 3News and the Island Moon Newspaper I'm Dale Rankin and we'll see you on the island.