Gonzalez was taken to the hospital after his blood sugar dropped. Family members said he died around 9:30 a.m. Wednesday. 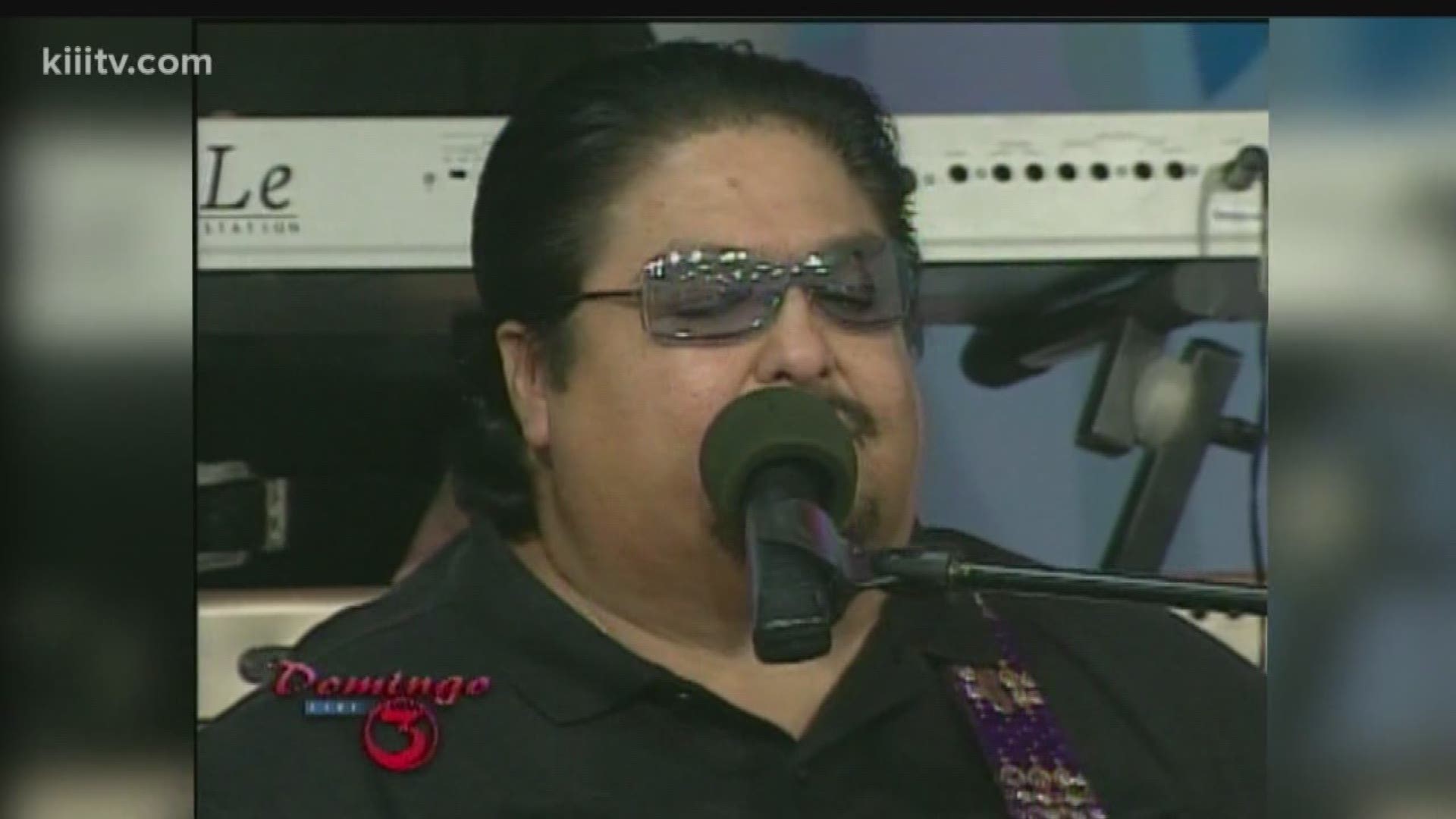 Gonzalez was a constant presence on stages all across the country, most recently performing in Victoria this past weekend.

On Wednesday morning he became ill in San Antonio. Paramedics were alerted and he was taken to the Methodist Hospital of San Antonio where he later died at around 9:30 a.m. 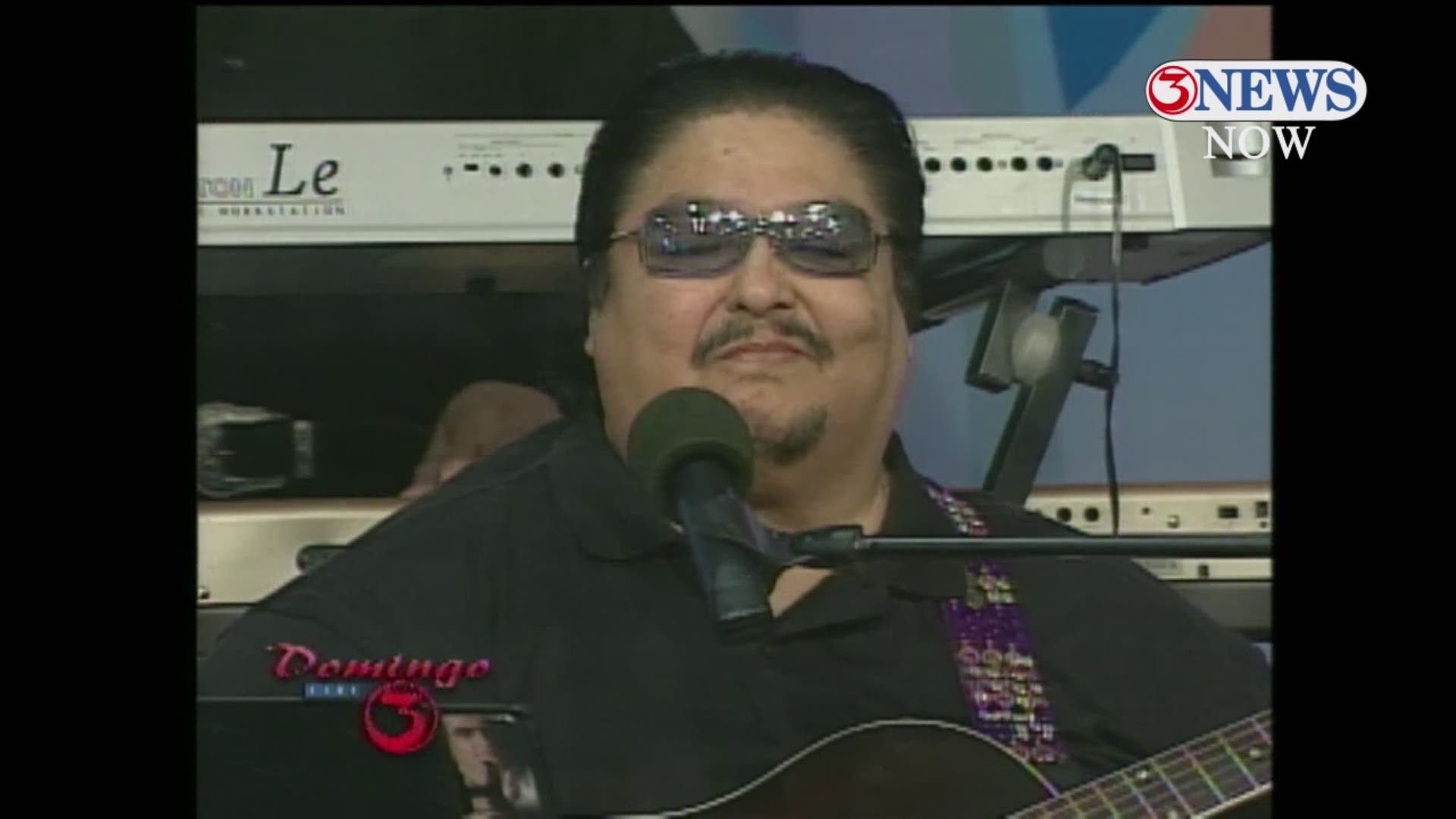 Gonzalez was remembered Wednesday by the record company he worked with for the last 20 years, Freddie Records.

"It's a tremendous loss for the entire Tejano music community, as well as Latin music in general," said Freddie Martinez Jr. of Freddie Records. "Jimmy was truly an icon of Tejano music."

Martinez calls Gonzalez a member of the family -- an industry leader that will leave an indelible mark in the Tejano music industry.

Outside Corpus Christi-based Freddie Records, Gonzalez has a star along other industry legends -- an honor he earned because of his contributions to the industry.

"Jimmy had an incredible impact. Everyone in the music industry knows of his artistry, knows that Jimmy Gonzalez was a perfectionist in the studio," Martinez said. "He definitely was a perfectionist. He took his time. He cared about his music and how it was going to be perceived by his fans."

Condolences from all over the U.S. and Latin American countries have been pouring into Freddie Records after word of Gonzalez's passing. Funeral arrangements are still being made. His body will be transported to his hometown of Brownsville.

3News will be featuring more of these videos from 2005 on Domingo Live this Sunday.