Judge Robert "Bobby" Balderas passes away after battle with cancer 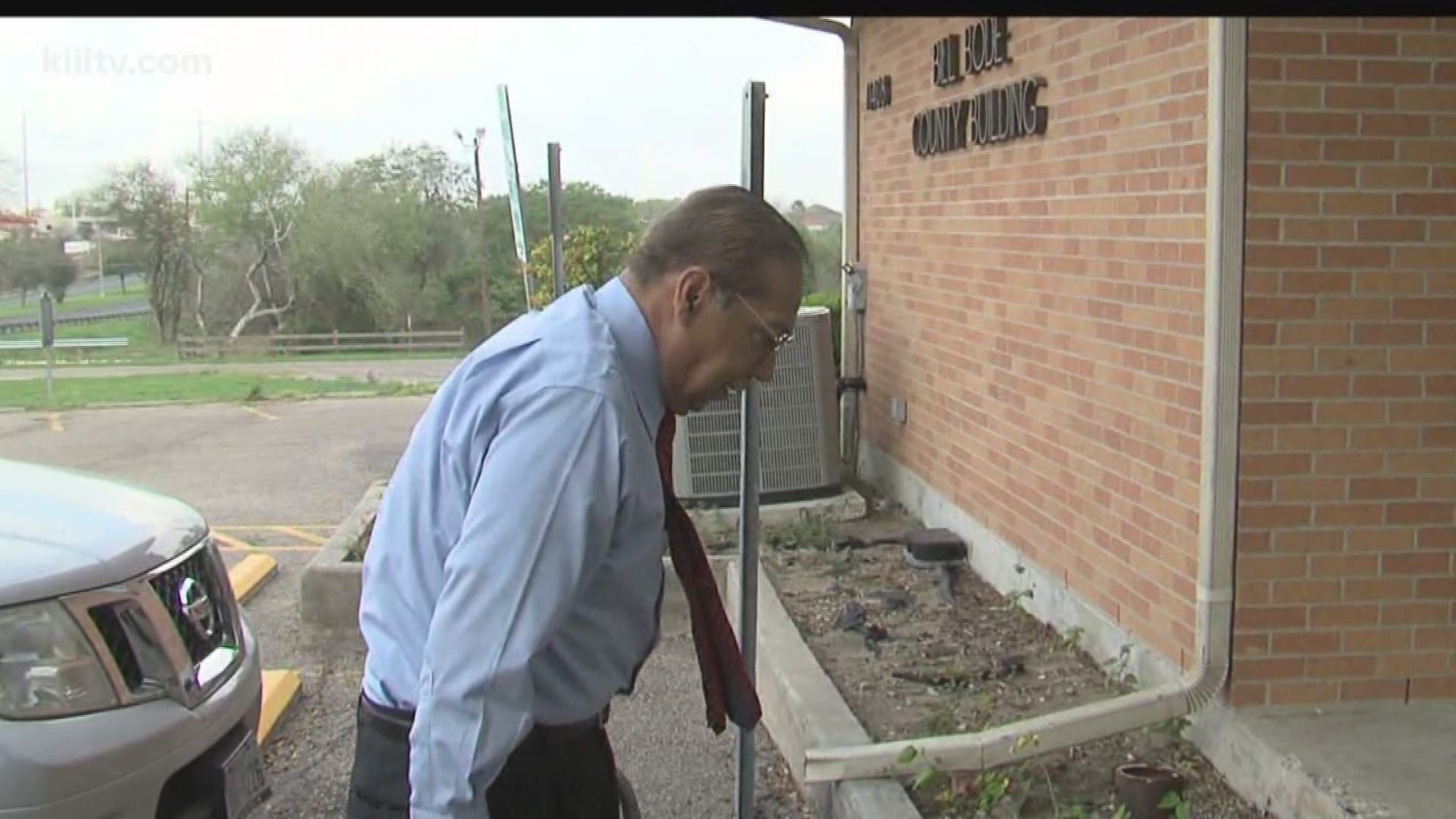 Balderas was diagnosed with stage-four liver cancer in early June. He was reportedly hospitalized and falling into a coma over the last several days.

According to the Nueces County website, Judge Balderas was elected to office in 2003 and was appointed as Presiding Judge for the term of 2005-07. Born and raised in Corpus Christi, he graduated from Moody High School in 1974.

Balderas was married for 32 years and had four children and three grandchildren.