David Wills is accused of paying a woman to let him sexually assault her nine-year-old daughter. 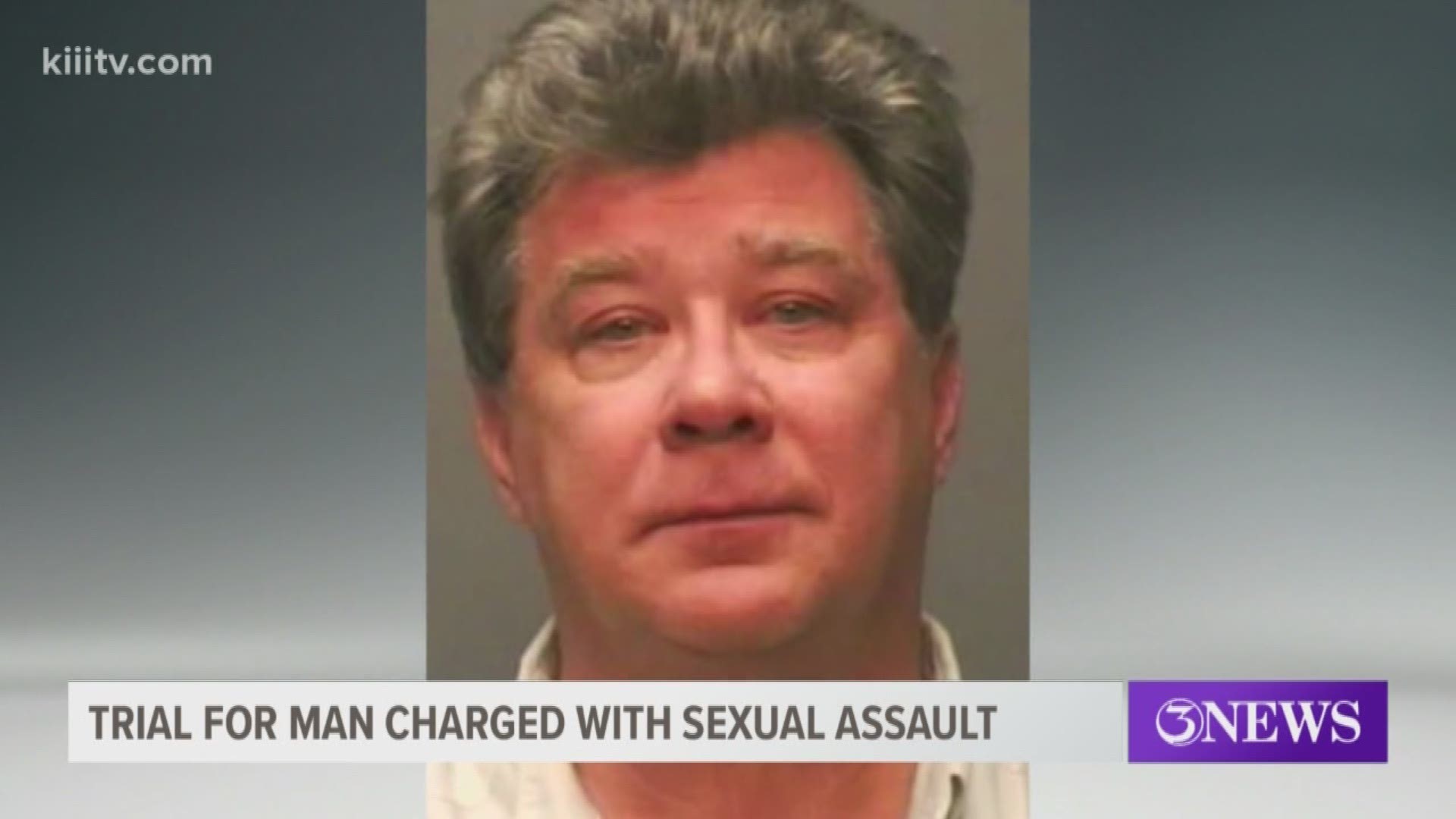 ROCKPORT, Texas — The fate of a Rockport, Texas, businessman accused of sexually assaulting a nine-year-old girl is now in the hands of a federal court jury.

It took some four years for David Wills to finally be brought to trial.

Prosecutors wrapped up their case just before noon Monday at the federal courthouse, leaving jurors to decide if Wills is guilty or innocent.

Wills is a Rockport businessman accused of paying Maria Loyosa to allow him to have sex with her nine-year-old daughter back in 2012. Wills is facing 18 federal counts, including sex trafficking of children, and coercion and enticement of females.

Prosecutors in their closing arguments told the jury that Losoya already pleads guilty to the sex trafficking of her own child, and that prosecutors had proven their case against Wills.

The indictment in the case stated that Losoya would visit wills in Rockport with the girl so that he could sexually assault her for money. It goes on to say that the abuse continued for roughly three years until 2015. The assaults allegedly took place not only in Rockport but in multiple counties.