Tequila 512 posted an Instagram photo, which details seemingly similar branding and style of the tequila bottle. 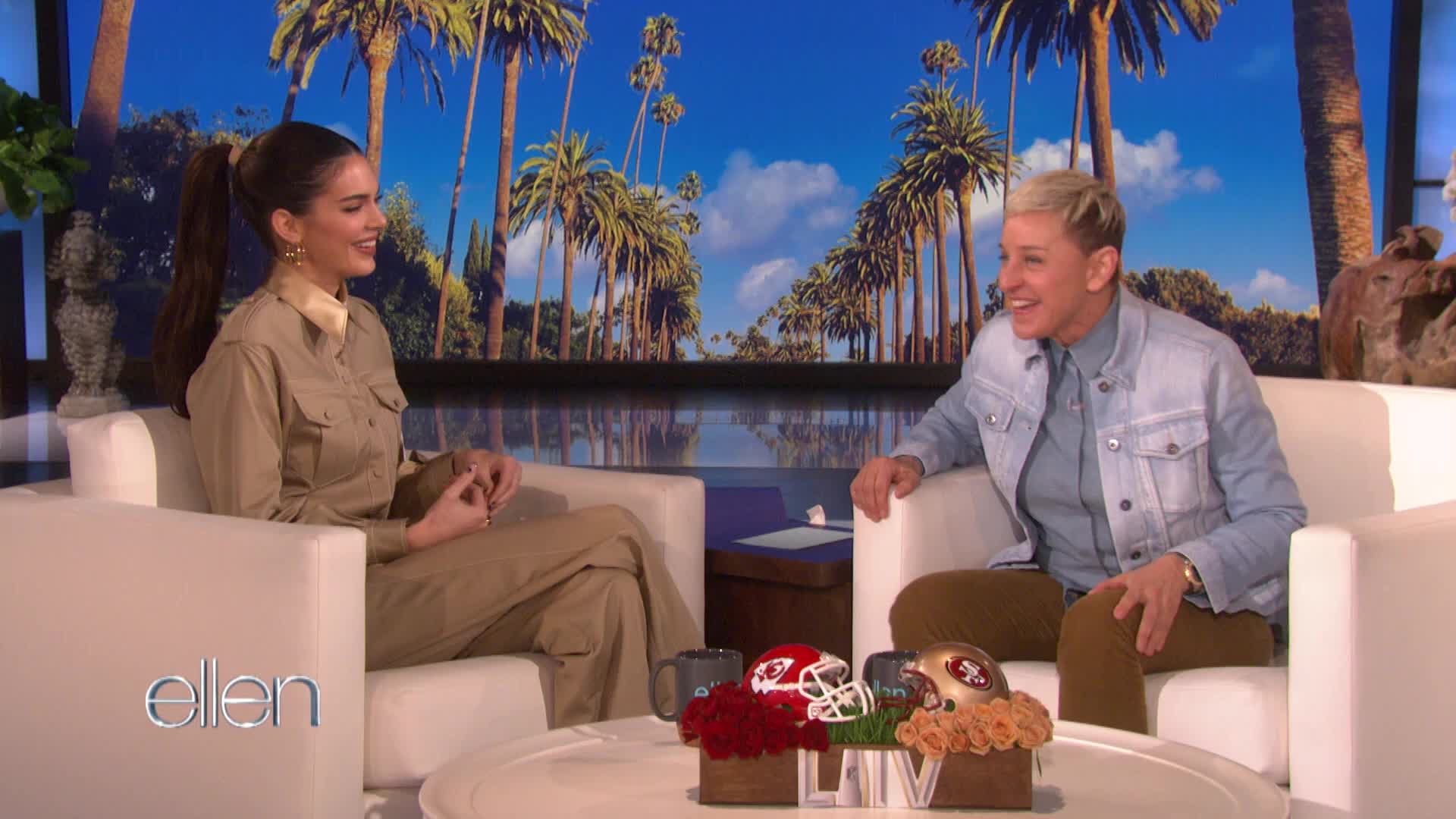 AUSTIN, Texas — Popular model and TV reality star Kendall Jenner is catching some heat – for a few reasons – surrounding the branding for the new tequila campaign she launched in California this week.

An Austin-based tequila, Tequila 512, noted an uncanny similarity in the branding and packaging between the two companies on its Instagram page Wednesday.

"You may have seen that @kendalljenner released a “new” tequila today. Note the similarities, including the color, the name and it is made at the same distillery in Tequila Mexico as ours. Their batches are being distilled twice. Ours three times. Yet she is charging twice as much per bottle. And here we are getting messages like the one in this post image. Doesn’t seem very cool. What do you think?"

On its website, Tequila 512 "Blanco" retails for $38.99 for a 750mL bottle. The 818 Tequila website does not show prices for its "Blanco" tequila due to it being sold out online, but noted the bottles are sold at stores in California at BevMo, Target, Total Wine and More, Ralph’s, and Mel and Rose.

Mel and Rose lists 818 Tequila at $44.99 per bottle, not double the price as the Austin-based company claimed on Instagram, but still more expensive for a tequila that is distilled one less time. (Tequila 512 is distilled three times compared to twice for Jenner's 818.)

According to the company's Instagram page, Tequila 512 won the "Best in Show" and "Double Gold" awards in a blind taste test of 88 tequilas at the San Francisco World Spirits Competition.

The uncanny similarity to Tequila 512's branding is not the only criticism Jenner is facing, either. Her ad for the new 818 Tequila is being accused of cultural appropriation, as well. In the ad, Jenner wears braided hair and a cowboy hat, rides horseback through an agave farm and smiles with some of the workers.

+profiting from our culture. Here are some Mexican brands you can buy instead: pic.twitter.com/SxYIKooG4a

Kendall Jenner deactivating the comments to not let people talk about the cultural appropriation pic.twitter.com/RBQdUvsZF6

YOU'VE GOT TO BE KIDDING ME.....leave it to Kendall to be as tone deaf as possible, this is so offensive. Modeling that chic migrant worker look for her tequila brand, watch her cry and say she didn't know later on for the 100th time 🙄😠 pic.twitter.com/7n4VypvSVv

God somethings never change... 2017 vs 2021 it’s funny because remember Kendall cried after the backlash from the Pepsi commercial if there was no backlash she wouldn’t have cared this is just disgusting brown face, culture appropriation to a whole other level 🤯 pic.twitter.com/nTkxiVZroy