The students spent countless hours studying to get ready to compete. 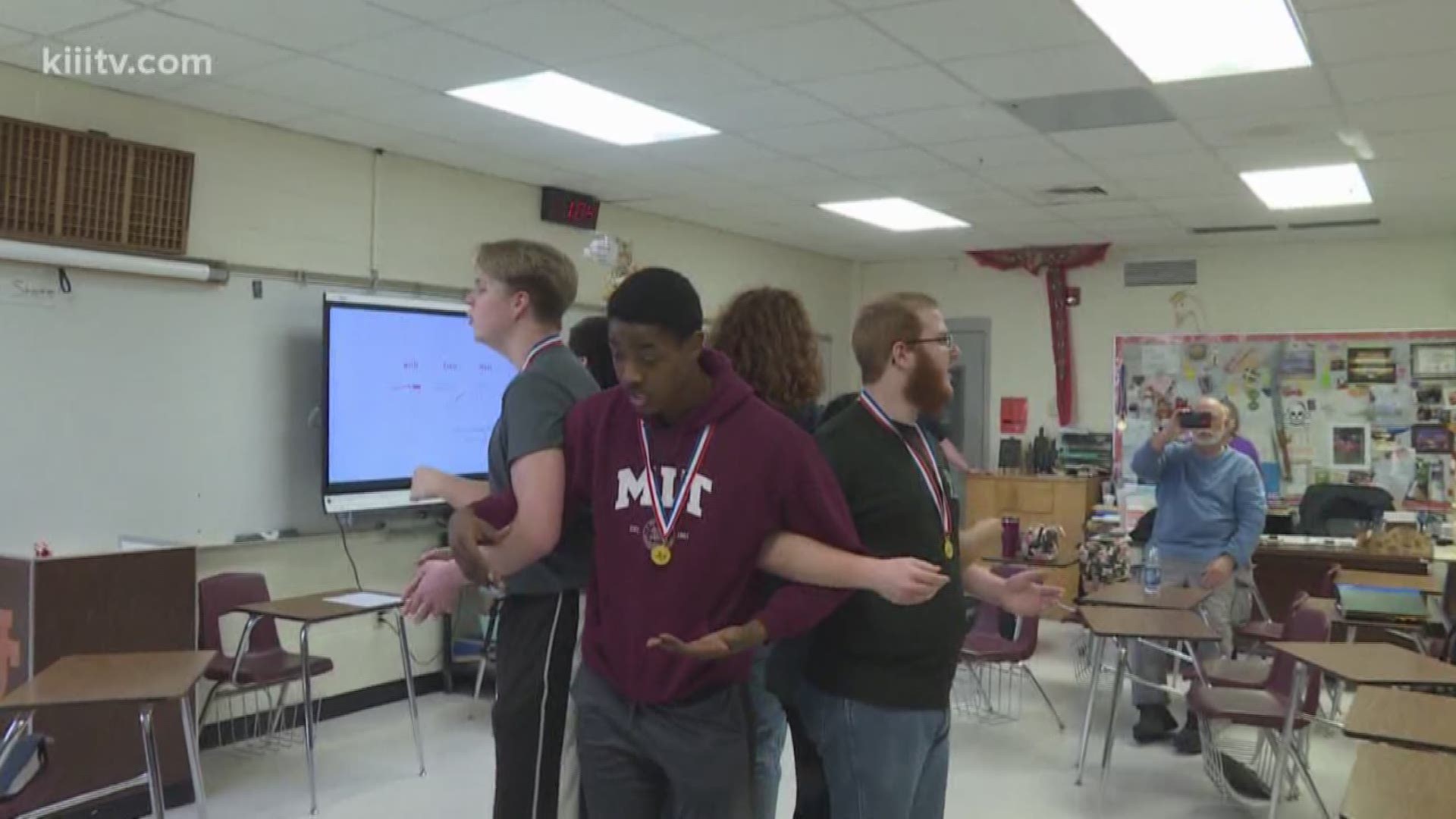 CORPUS CHRISTI, Texas — For the 20th year in a row, King High School has received top honors in the Academic Decathlon.

A decathlon is where a team of 10 students are tested on various subjects from math, science, literature, public speaking, and essay writing. The King High School team took home the gold at regionals where they competed for two days.

The students spent countless hours studying to get ready to compete.

"There definitely was extra weight on our shoulders because getting the 20th year in a row was a big deal for us. Also, I think it motivated us to study harder so we could compete ready to win," senior Ejiro Omoruii said.

According to the decathlon team, they have had 20 days to get ready for the state competition, where they will take on some of the smartest high school students in Texas.

3News would like to wish the King High School Decathlon team the best of luck.