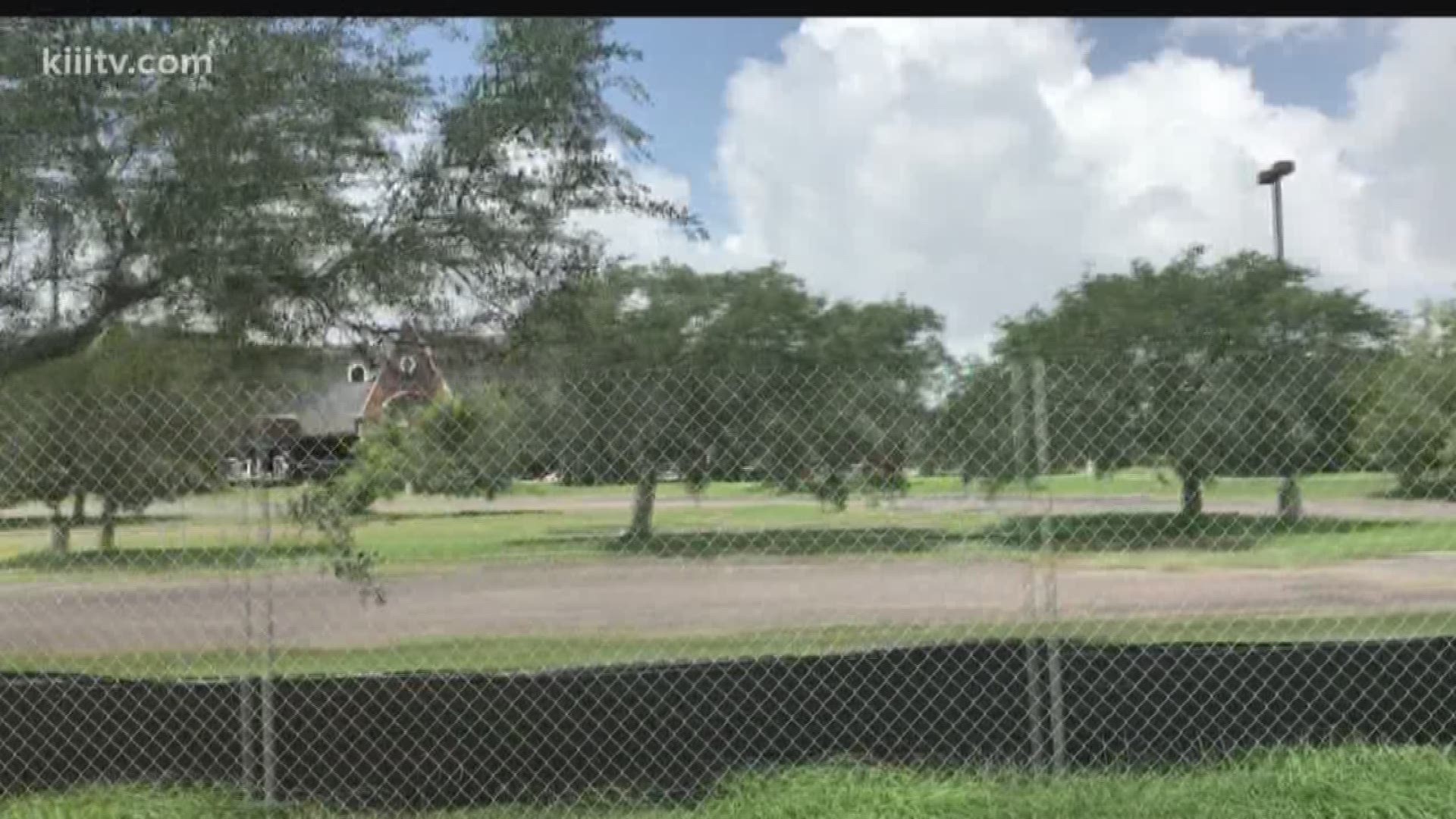 Corpus Christi (KIII News) — A staple in the King's Crossing neighborhood for several decades is finally seeing its last days even though it's been closed for nearly 10 years.

The old clubhouse has been a hazard and an eyesore ever since it was closed, but a new proposal is in the works to build a new state-of-the-art clubhouse and to restore the subdivision's golf course.

The King's Crossing homeowners association said the old clubhouse has acquired some damage over the years thanks to trespassers, critters and other unwelcome guests -- so much so that it was considered unrestorable by architects. Whether or not a new facility will replace it is in residents' hands.

Residents have the chance to vote on a proposal for a new more than 18,000-square-foot clubhouse and a restored golf course. The golf course would be managed by the same team in charge of the Texas A&M golf course.

The homeowners association would run the new facilities but they would collect a $75 a month fee to maintain them.

"Everybody would have to be a social member, which gets you everything but the golf. That would be swimming, splash pad, tennis courts, workout area, dining hall, meeting rooms," Homeowners Association President Robert Cagle said.

Cagle said a full golf membership would cost a little extra, but building a new clubhouse would give residents a chance to socialize more and build better relationships with their neighbors.

"They are going to put a patio where you can have a glass of wine and watch the sun go down over the Oso Creek because it's nice in the evening in a lot of places most of the year," Cagle said.

Cagle said Sept. 15 will be the final vote on the decision to build a new clubhouse and restore the golf course or not. The proposal needs two-thirds of residents' approval to go forward. Residents can vote at the Sept. 15, by proxy or online.

Demolishing the old clubhouse will take at least three months but if the proposal does pass, Cagle said he hopes everything will be open by 2020.