The Ingleside Police Department wants help identifying the group of 20-25 kids who were involved. 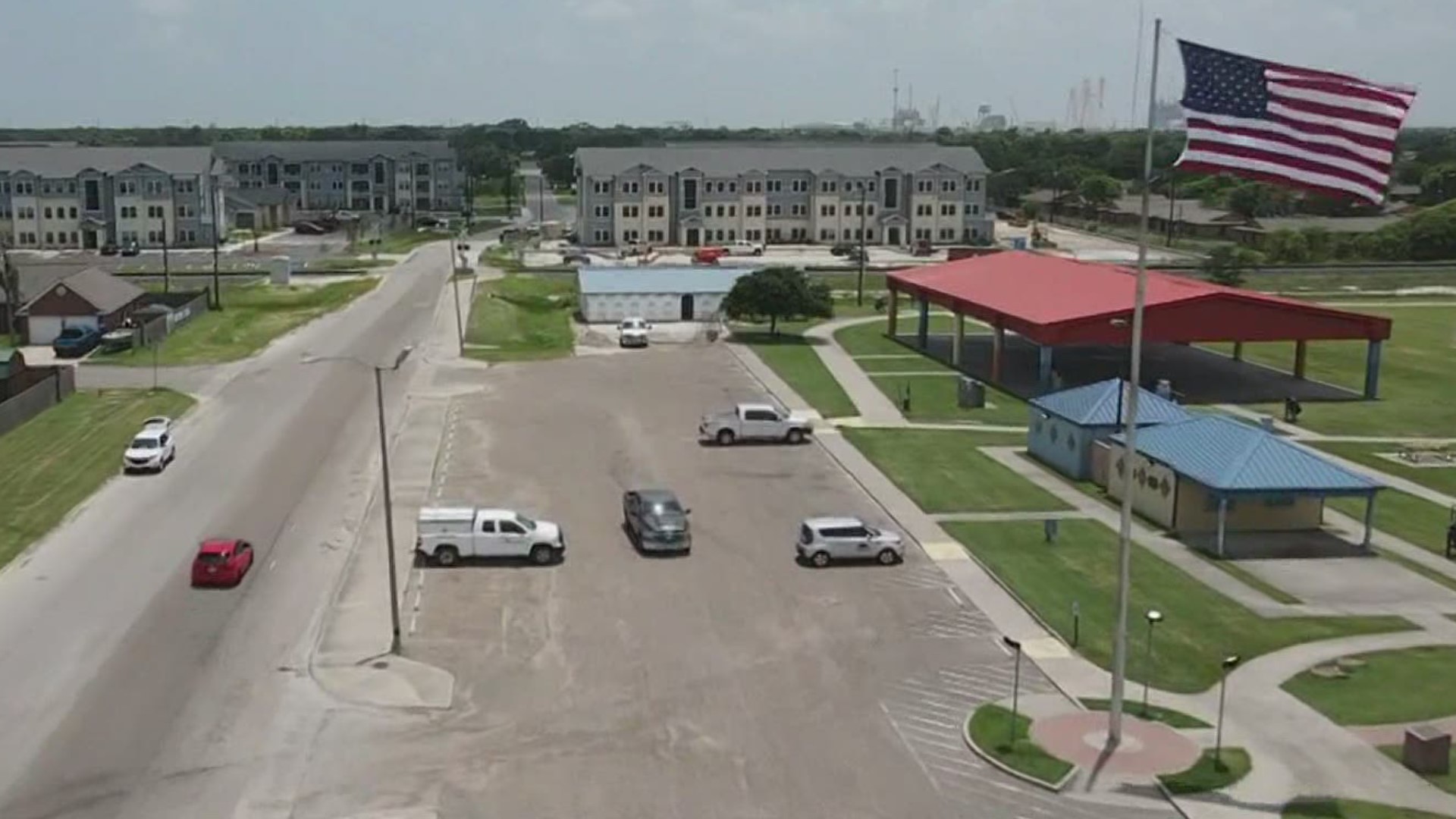 INGLESIDE, Texas — The Ingleside Police Department is asking for the public's help after a large fight involving dozens of kids Wednesday night. Officers said during the fight, shots were fired, a patrol car was almost hit by another car, and that car ended up dragging an officer while trying to get away, Ingleside officers said.

The fight happened in the area of N.O. Simmons Park Wednesday night just before midnight, police said, and investigators are asking if anyone who lives in the area has residential footage to share.

Officers said they were called to the large fight involving 20-25 kids near the basketball courts at the park. A gun was apparently fired during the fight, police said.

Police also said that one of the kids used a car to try and hit an officers patrol car. The officer was dragged by the car while the kid was trying to get away.

Police say they know some of the identities and have some license plates of those involved, but they need the public's help.

"If you have any security video from your residence that depicts ANY vehicle or persons in the area, please e-mail the video to tburr@inglesidetx.gov," a statement from Ingleside PD said.