Authorities said the girl took the family vehicle all the way to Laredo, Texas. 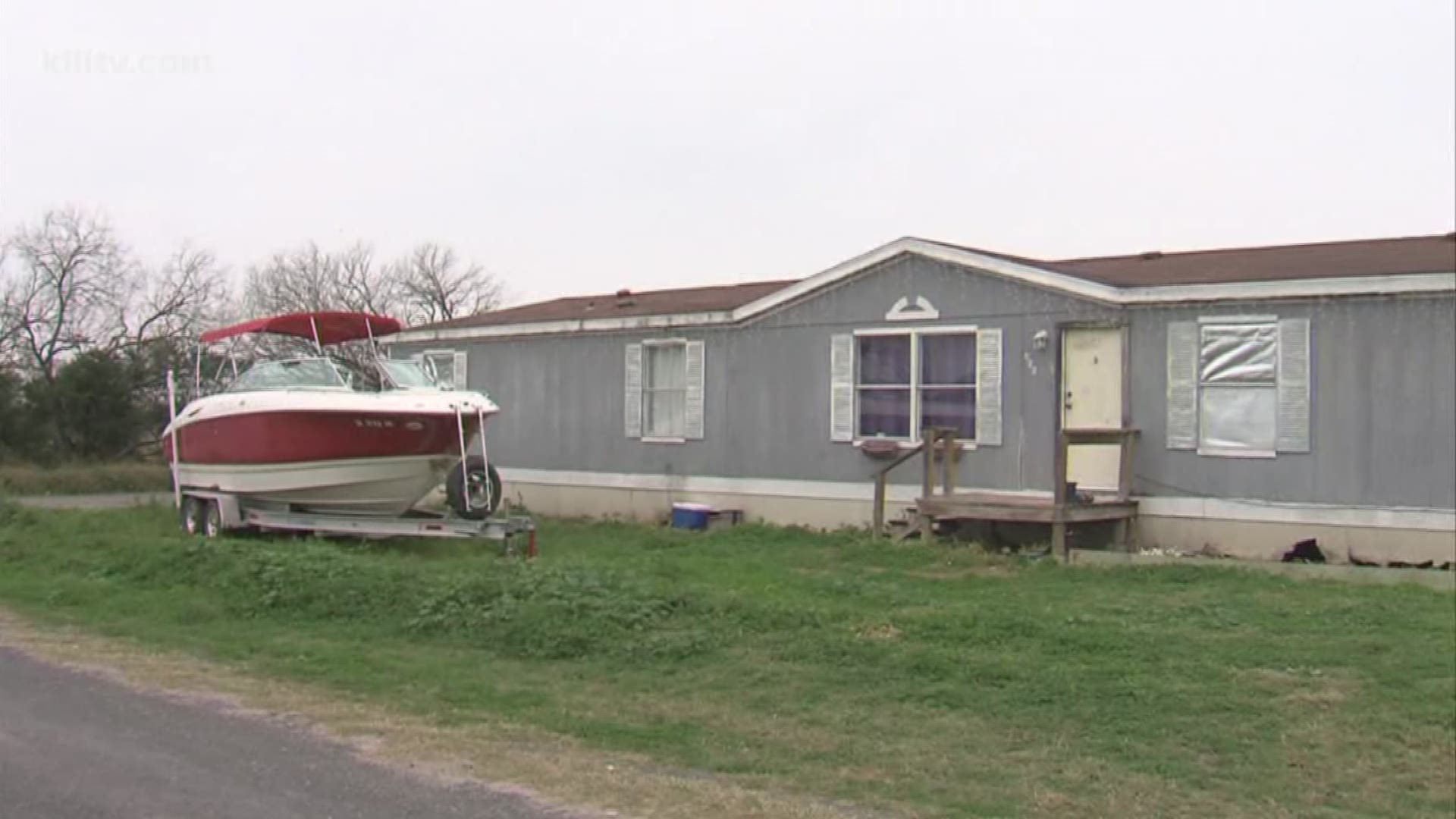 GEORGE WEST, Texas — The Live Oak County Sheriff's Department has confirmed that a 12-year-old girl reported missing out of George West, Texas, Sunday has been found in Laredo.

The Texas Department of Public Safety issued an Amber Alert for the 12-year-old on Monday, reporting she was last seen at around 10 a.m. Sunday at a residence off County Road 101 in George West. Authorities at the time believed she may have been abducted by a 21-year-old male.

Live Oak County Sheriff Larry R. Busby confirmed just before 3:30 p.m. Monday that the girl had been found in Laredo, Texas, and she was by herself.

According to Sheriff Busby, the girl had taken the family vehicle all the way down U.S. Highway 59 to Laredo. She was spotted by authorities coming out of a convenience and she ran, but they were able to catch her.

Authorities said this is the third time the girl has run away.