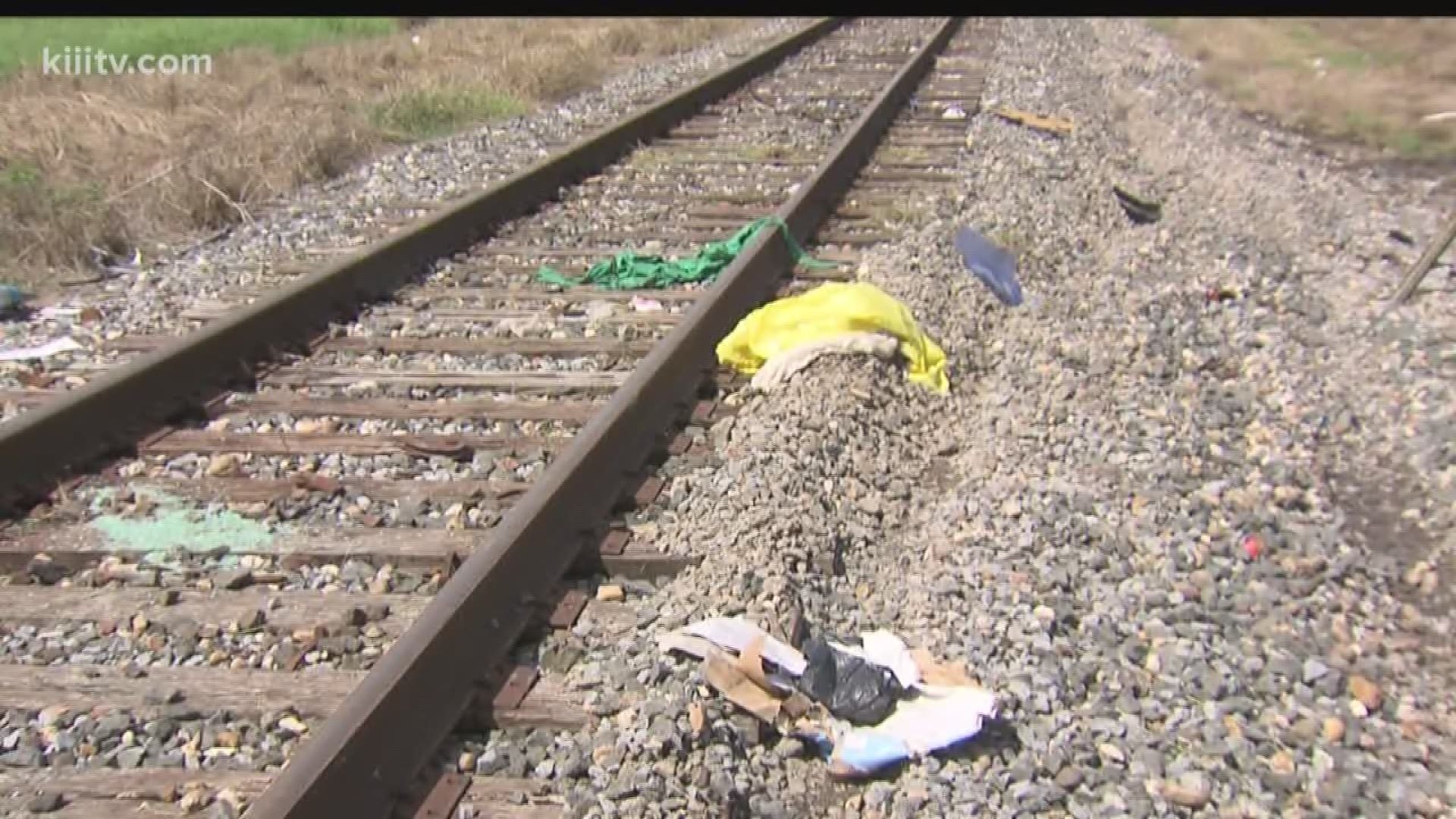 Corpus Christi (KIII NEWS) — According to DPS, 25-year-old Ryen Aleman died in a single vehicle accident on Sunday around 3:45 a.m.

Officers said Aleman was traveling westbound on highway 44 when he lost control of his car before the Violet road exit.

DPS said the vehicle overturned several times crashing into the near by railroad tracks.

Aleman was not wearing a seat belt and was ejected from the vehicle and pronounced dead at the scene.

Aleman was from Robstown, and he was in attendance at the Madden tournament shooting that happened in Jacksonville less than a month ago.

DPS said they do not yet know what caused the car accident, but it is still under investigation.