In July, a guest staying at the cabin in Comfort, Texas reported finding a hidden camera in the cabin's master bedroom. 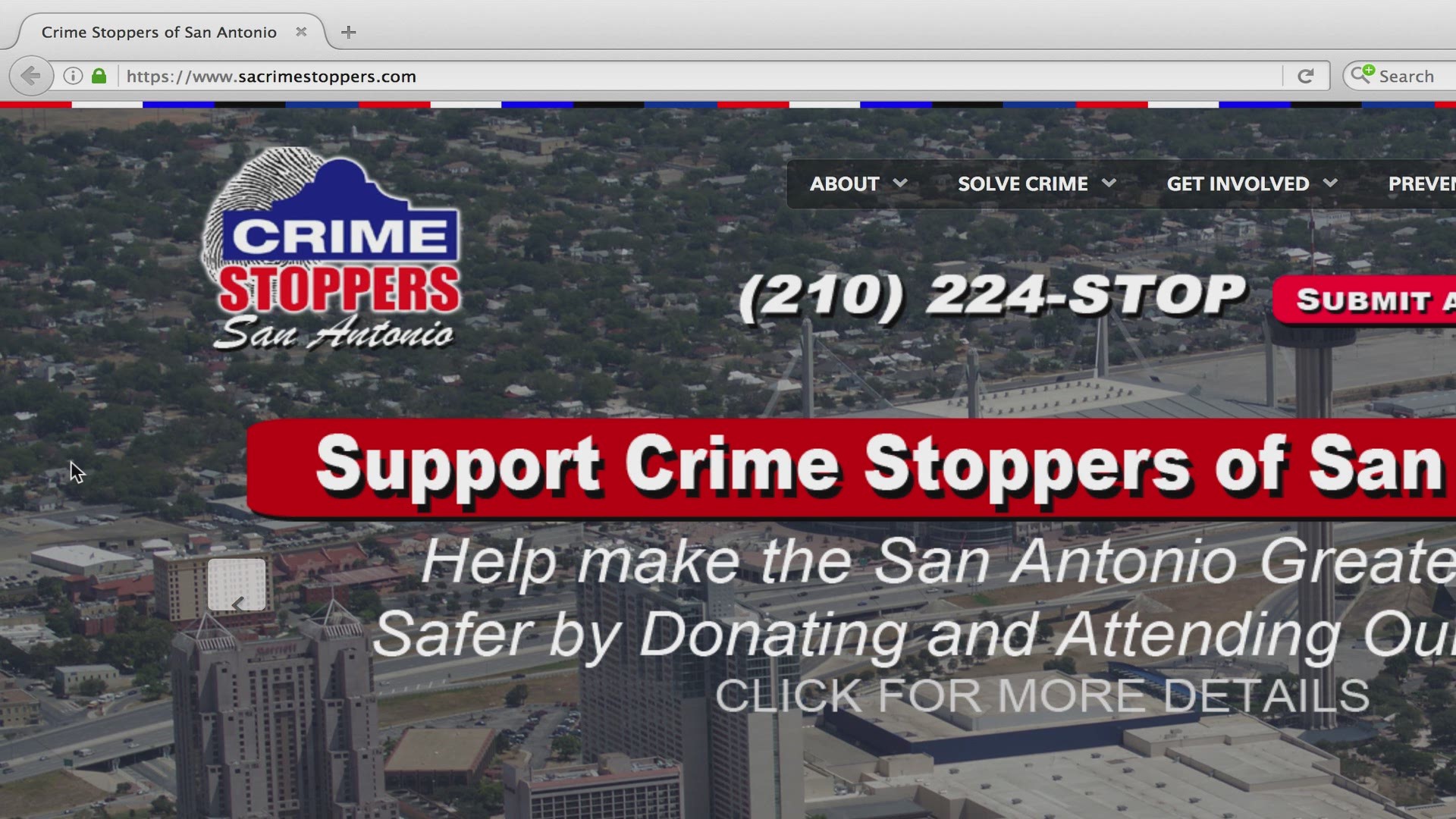 The department posted on their Facebook page, identifying the suspect as A Jay Allee.

The post says Allee operates Cielito Lindo in Comfort, which is a bed and breakfast rental cabin.

In July, a guest staying at the cabin reported finding a hidden camera in the master bedroom and reported the incident to the Sheriff’s Office.

"KCSO began an investigation that ultimately recovered evidence indicating Allee has been secretly videotaping guests staying at his cabin for over a year, possibly longer," the post says.

On November 20, Allee was arrested on four counts of Invasive Visual Recording, a felony offense in the state of Texas, after investigators identified four of Allee’s victims.

The department said Allee was released from the Kendall County Jail after posting his $600,000.00 bail. Authorities are continuing to work to identify additional victims found in the evidence recovered. Additional charges against Allee are expected.

If you have any information of anyone who may have stayed at the Cielito Lindo rental cabin from May 2020 through July 2021, you are encouraged to contact Lt. Butch Matjeka at (830) 331-8836.