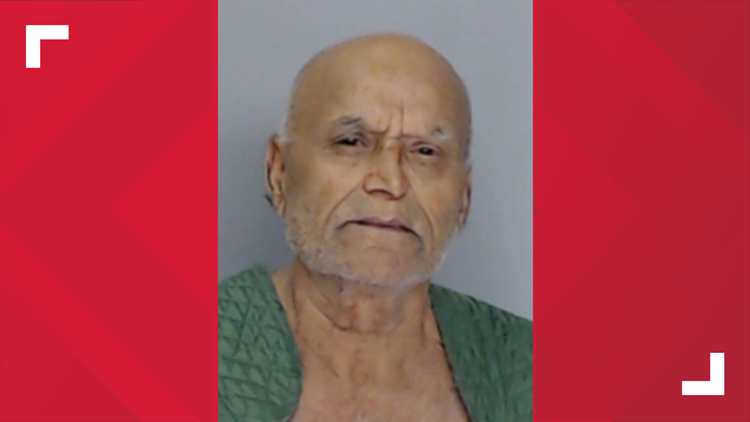 CORPUS CHRISTI, Texas — The Corpus Christi Police Department has identified the suspect in a double homicide Thursday in this city's southside.

According to police, 72-year-old Mohammad Sahi has been charged with capital murder and assault with a deadly weapon.

According to the Corpus Christi Police Department, officers were called to a home in the 6200 block of Denain Drive Thursday morning for reports of a person suffering from trauma. When they arrived at the residence in the Kings Crossing subdivision, they found the bodies of two people inside, along with a third victim who suffered from injuries.

The third victim was taken to the hospital for treatment, according to police, but it is unclear what condition they are in.