SAPD said some sort of verbal altercation took place between the victim and the suspects at the River Walk. 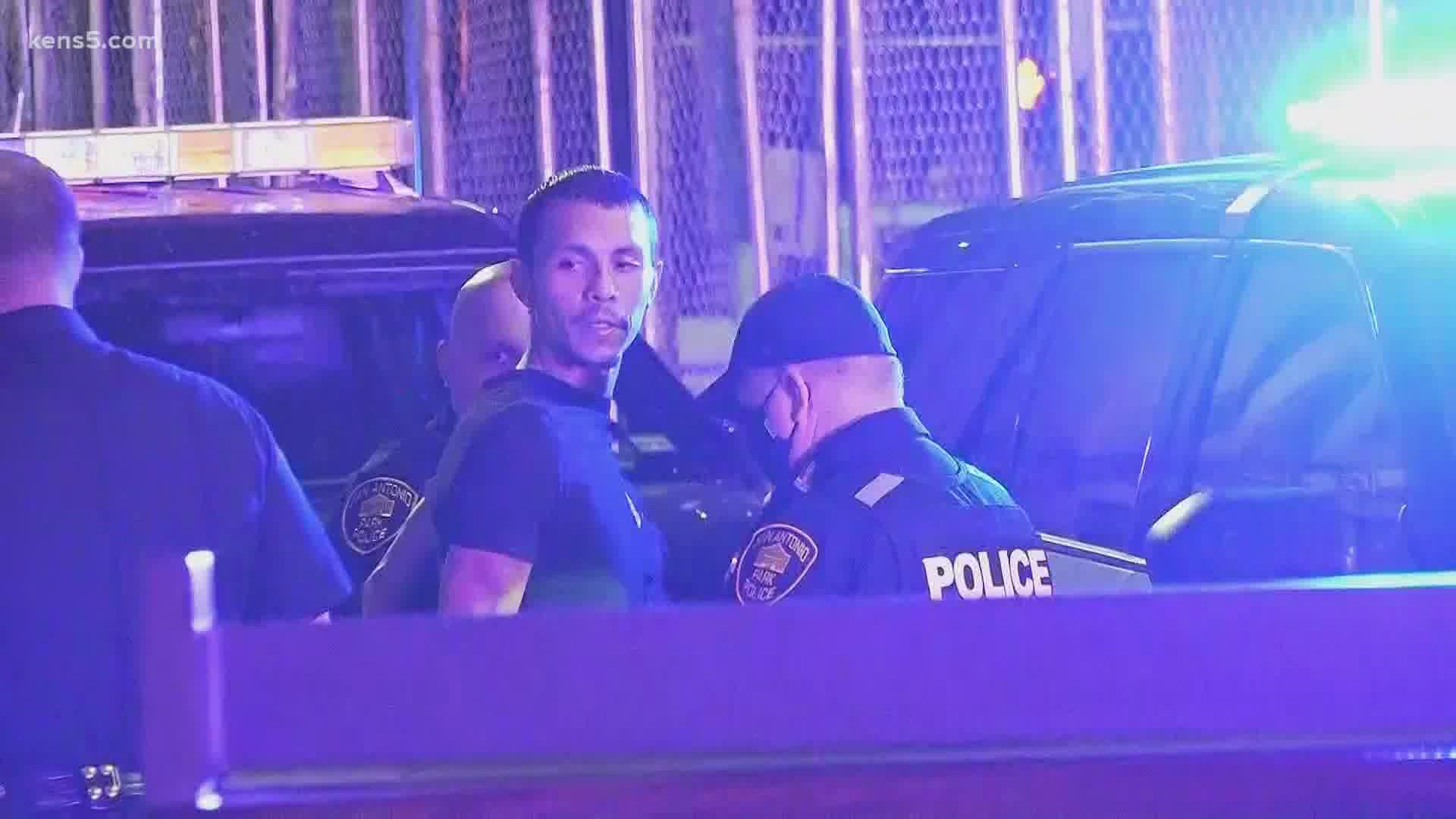 The incident happened around 10 p.m. Friday near Soledad Street downtown.

When police arrived, they found people doing CPR on a man pulled from the river walk. Authorities spoke to witnesses who said the man was pushed into the river by three men.

Police were able to find two people who fit the descriptions witnesses provided. SAPD said some sort of verbal altercation took place between the victim and the suspects.

It is unclear if there was any sort of physical altercation before the victim was pushed into the water. The man was in the water for at least two minutes while witnesses tried to pull him out, police said.

SAPD said this information is subject to change as authorities continue their investigation.

32-year-old Pedro Medina was arrested and charged with manslaughter in connection with the case.