Police administered CPR on the man while waiting for medics to arrive. 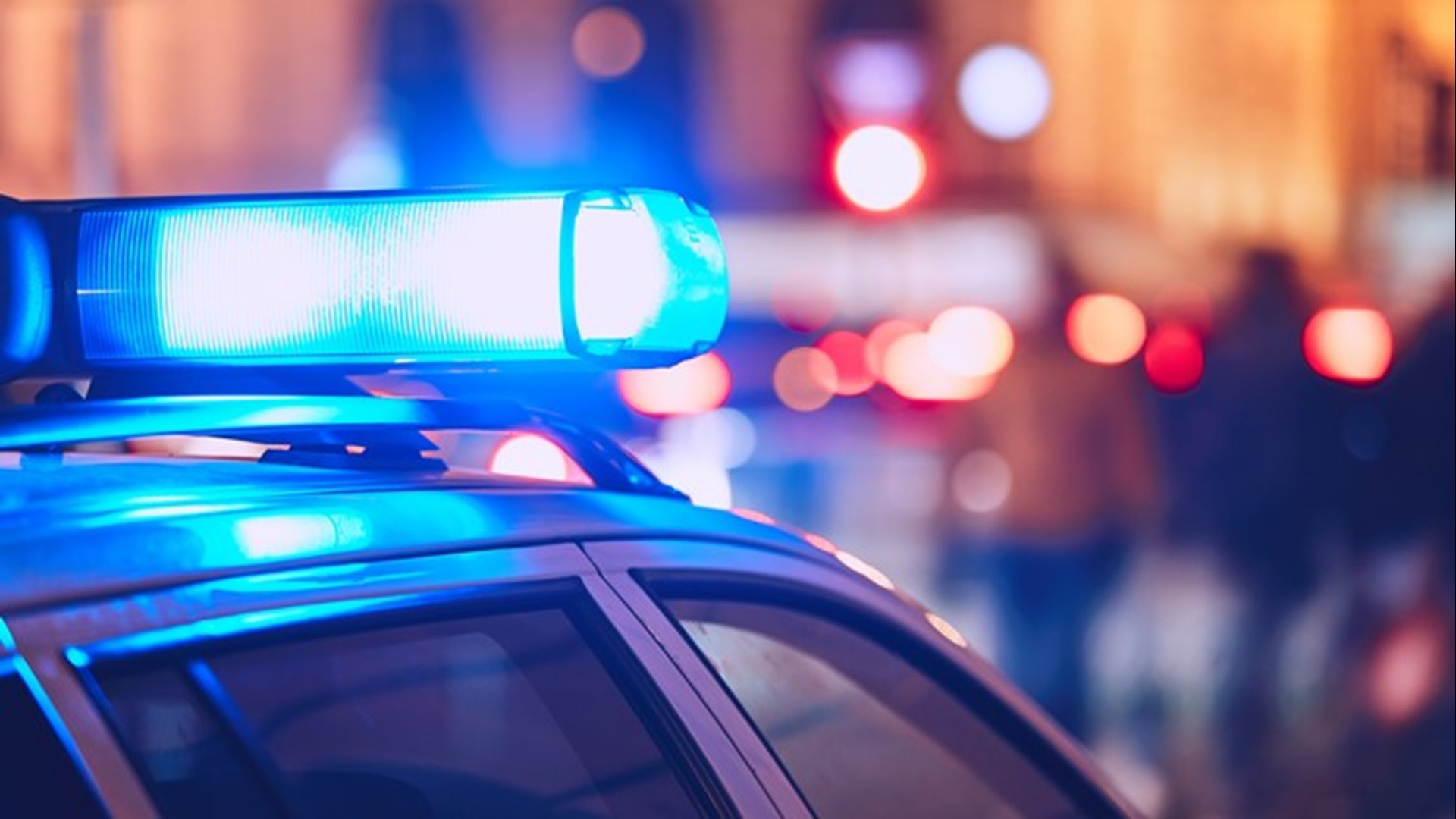 CORPUS CHRISTI, Texas — The Corpus Christi Police Department is waiting for a toxicology report from the Nueces County Medical Examiner's Office for a man who died Saturday after they responded to a disturbance on SPID.

Officers were called to the 2400 block of SPID at around 8:50 a.m. Saturday to investigate reports of a man who was said to be acting erratically. When officers arrived, they said the 41-year-old male was indeed acting strange, but instead of arresting him they decided to take him home. That's when officers said he collapsed.

Police administered CPR on the man while waiting for medics to arrive. He was rushed to a nearby hospital where he died at around 9:40 a.m.

It is still unclear what the man's cause of death was. Authorities are still waiting to hear back from the Nueces County Medical Examiner's Office.

3News will keep you updated.