Houston police said the victim is in his 60s. 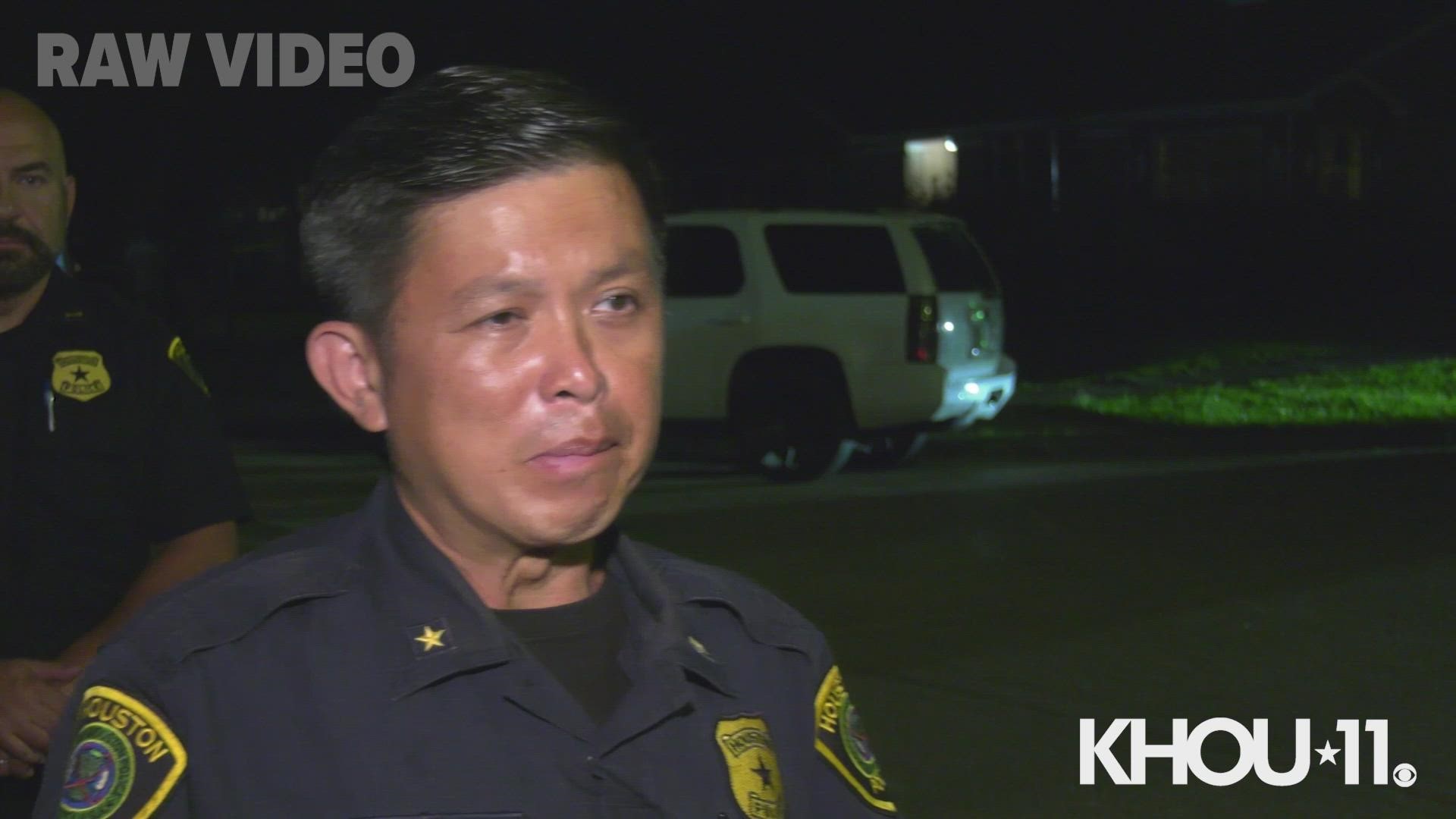 HOUSTON — Houston police are investigating the death of a man found stabbed late Saturday in the Alief area.

Officers were flagged down just before 9 p.m. in the 11200 block of Sandstone Street, in a residential neighborhood not far from Bellaire Boulevard and Wilcrest Drive.

HPD said the victim who is believed to be in his 60s was stabbed in the chest. He was pronounced dead at the scene.

It's still unclear what happened.

In the meantime, police are talking to witnesses and searching for surveillance video that may have recorded the incident. 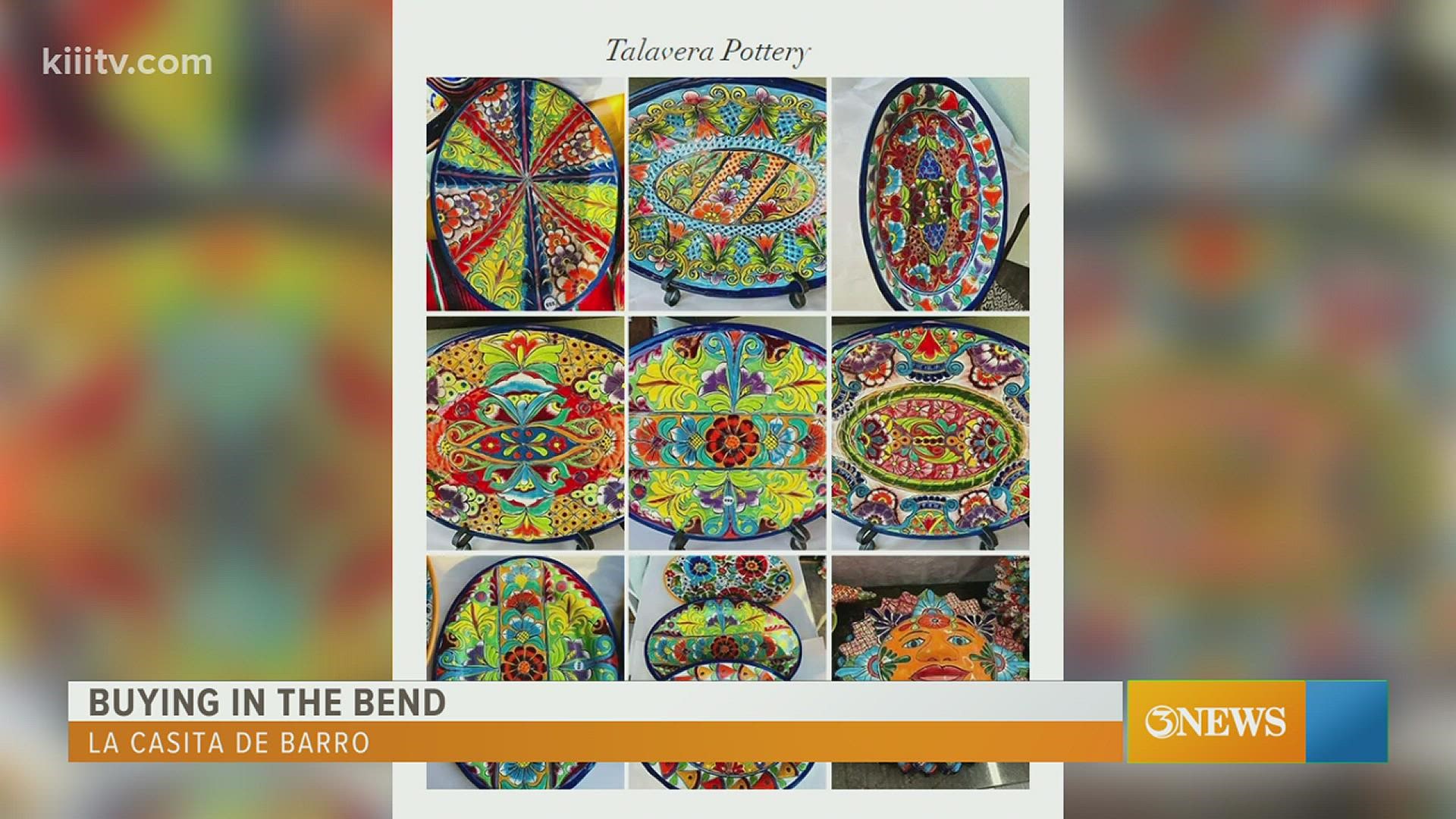