Man sentenced to life in prison for death of woman, unborn child

Arturo Garza's fate now lies in the hands of a jury. 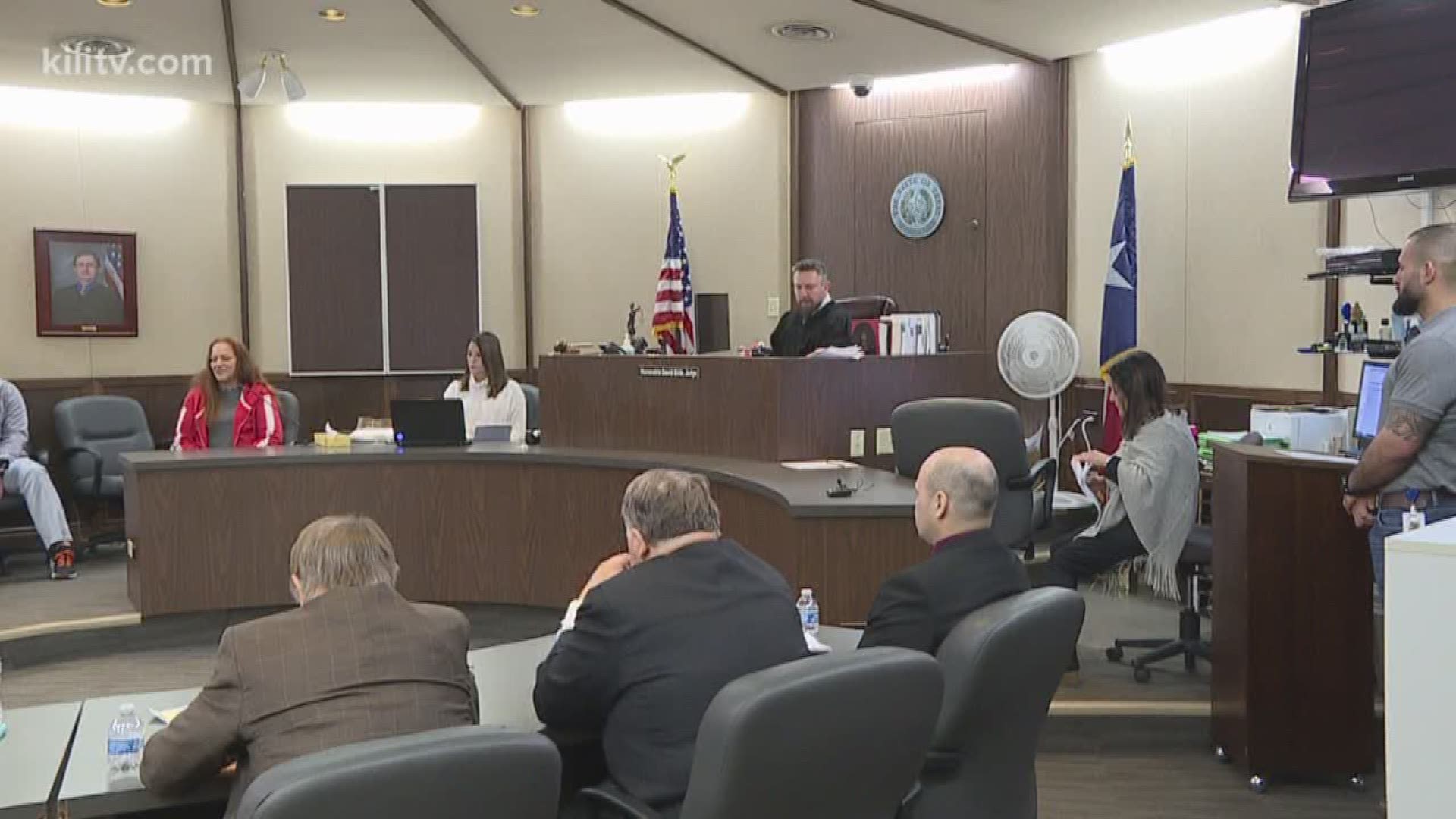 The man charged with two counts of capital murder in connection to the brutal death of a Corpus Christi woman and her unborn child pleaded guilty to both charges Tuesday.

However, he chose to leave his fate in the hands of a jury.

32-year-old Arturo Garza, a convicted felon, faces up to life in prison or even death.

"They found a homicide lady, I think, and she said check Facebook," said Patricia Gonzalez, the victim's mother.

Gonzalez is the mother of 28-year-old Susanna Eguia. She said her family first found out that Eguia may have been murdered via social media after reading that a body of a woman had been located in an abandoned building on Cheyenne Street.

Jose Rivera, who had been living across the street from that building, testified that he heard screams coming from the building hours before the body was discovered. He told the prosecutor that he himself went to the building and screamed "Leave her alone," and received no response.

Eguia's mother said life has been unbearable since her daughter's murder.

"In fact, to be honest, I don't want to be here. The only reason I am, it's because I have the boys," Gonzalez said. "But I would rather not be in the world."

Eguia was seven-months pregnant with a girl when she was murdered.

Garza's fate now lies in the hands of a jury.