Man shoots woman in self defense after being pepper sprayed, police say

Police said the women and man did know each other. 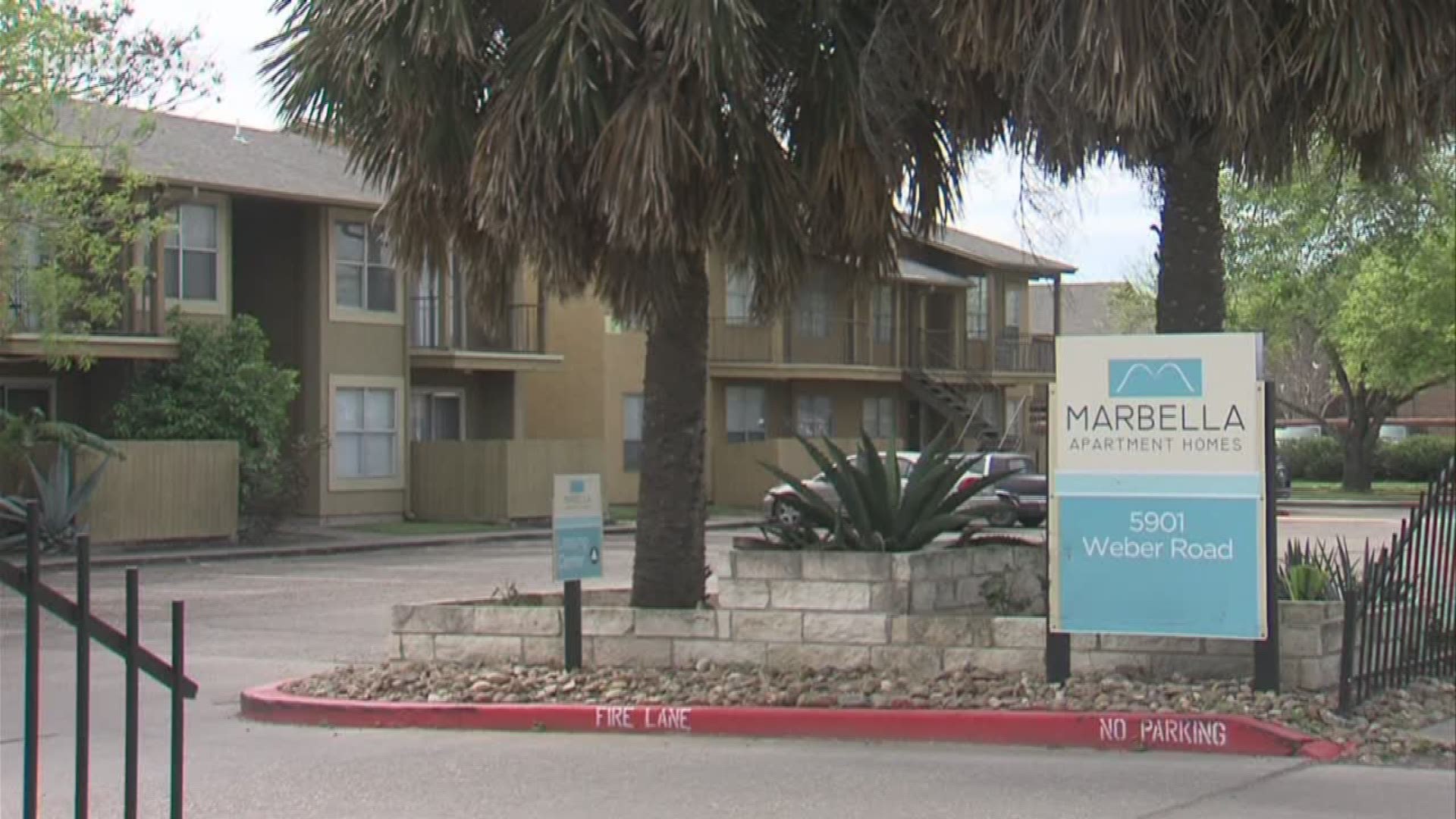 CORPUS CHRISTI, Texas — Corpus Christi police are investigating a shooting on the 5900 block of Weber that sent one woman to the hospital.

According to police, it was around 10 p.m. Monday when two women and two of their friends knocked on a man's door asking for money.  The man opened the door and refused to give money, and the woman pepper sprayed him. In self-defense, the man shot one of the women.

Police said the women and man did know each other.

The woman who was shot is expected to survive.

Currently, no charges have been made against the man.  Police are still investigating the incident.