Man shot in the head while driving on East Alice Avenue in Kingsville, Texas

Investigators said they believe they know the identity of the shooter and are working on making an arrest. 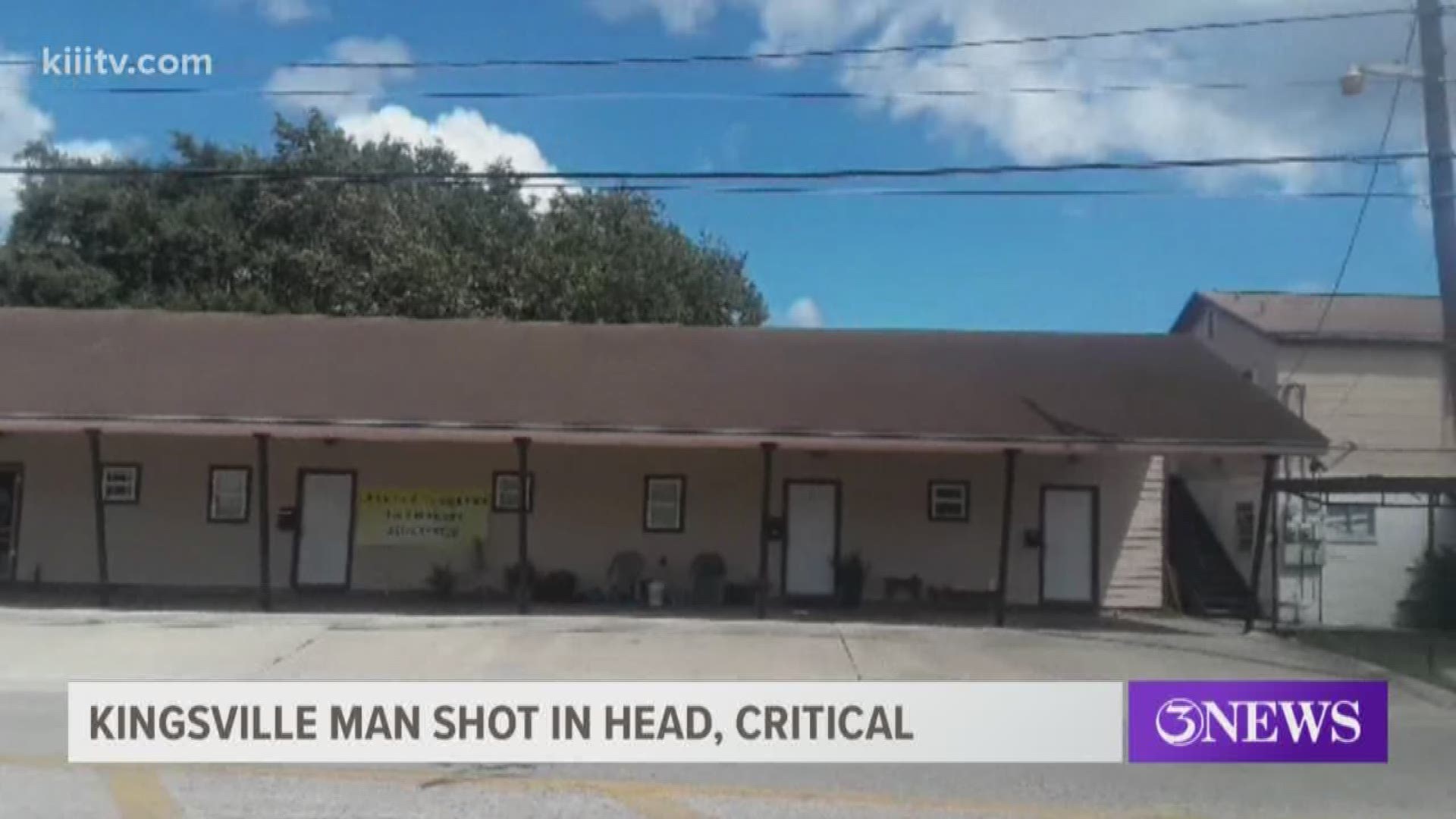 Kingsville police were sent to multiple locations overnight to investigate a fatal shooting that happened along the 800 block of East Alice Avenue.

According to the Kingsville Police Department, the shooting happened just after midnight Monday as the victim, 26-year-old Rolando Perez, and a friend were driving down East Alice Avenue. Perez was shot in the head and his passenger took the wheel, driving the car to an apartment complex in the 700 block of Kenedy before calling 911.

Investigators said they believe they know the identity of the shooter and are working on making an arrest.