The victim was identified as 22-year-old Emilio Mojica. 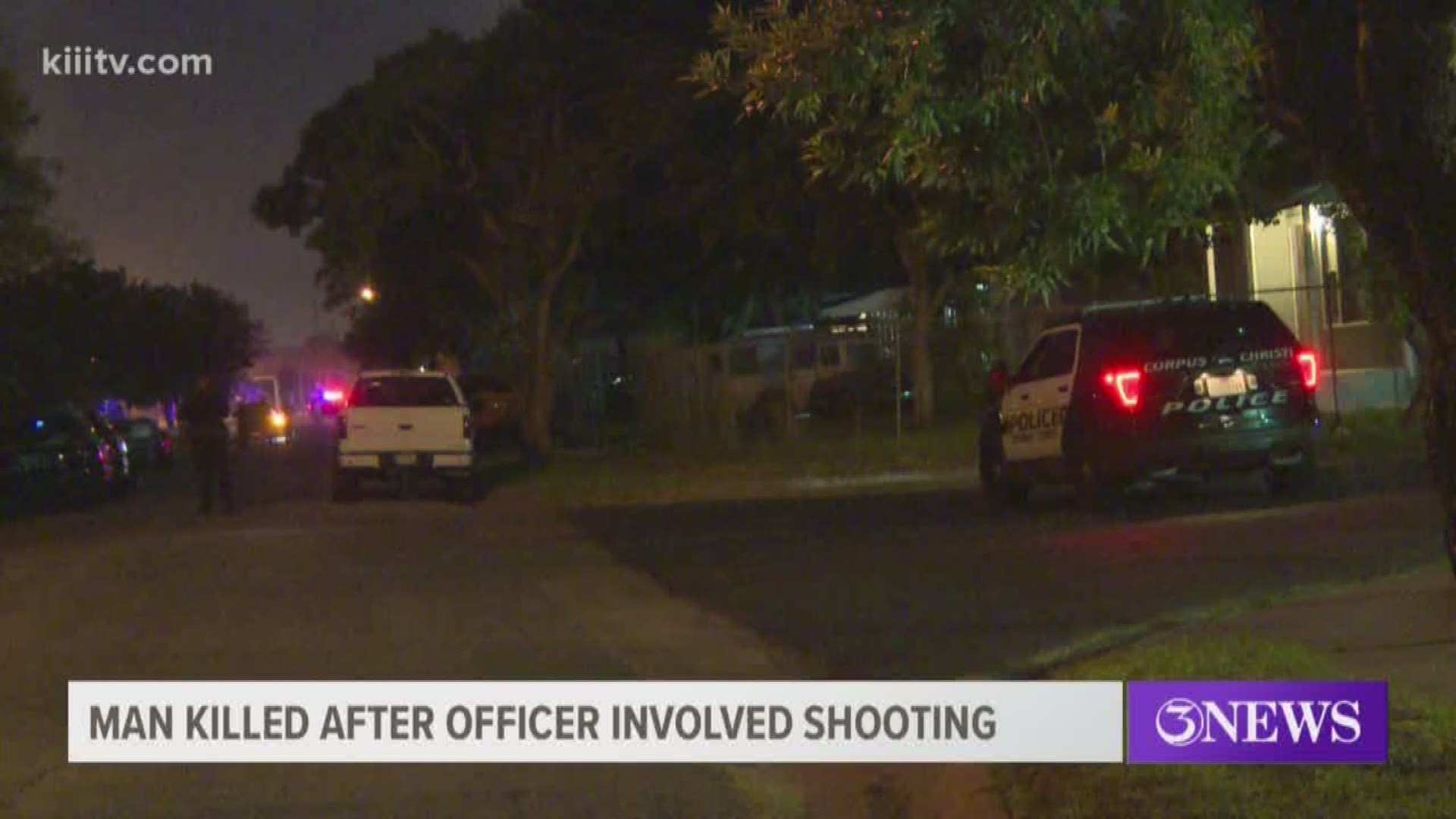 It was around 11 p.m. Sunday when the Corpus Christi Police Department was called to the 4300 block of Brentwood after receiving reports of a disturbance involving a male with a baseball bat. When officers arrived at the scene, they made contact with the 22-year-old male and said he was not following commands.

According to police, officers attempted to use Tasers four different times but they were ineffective. Police said the male continued to make threats with the baseball bat and at one point, an officers discharged his weapon and struck the male.

Officers at the scene provided aid for the man until medics arrived at the scene. The man was taken to Christus Spohn Shoreline Hospital where he later died from his injuries. 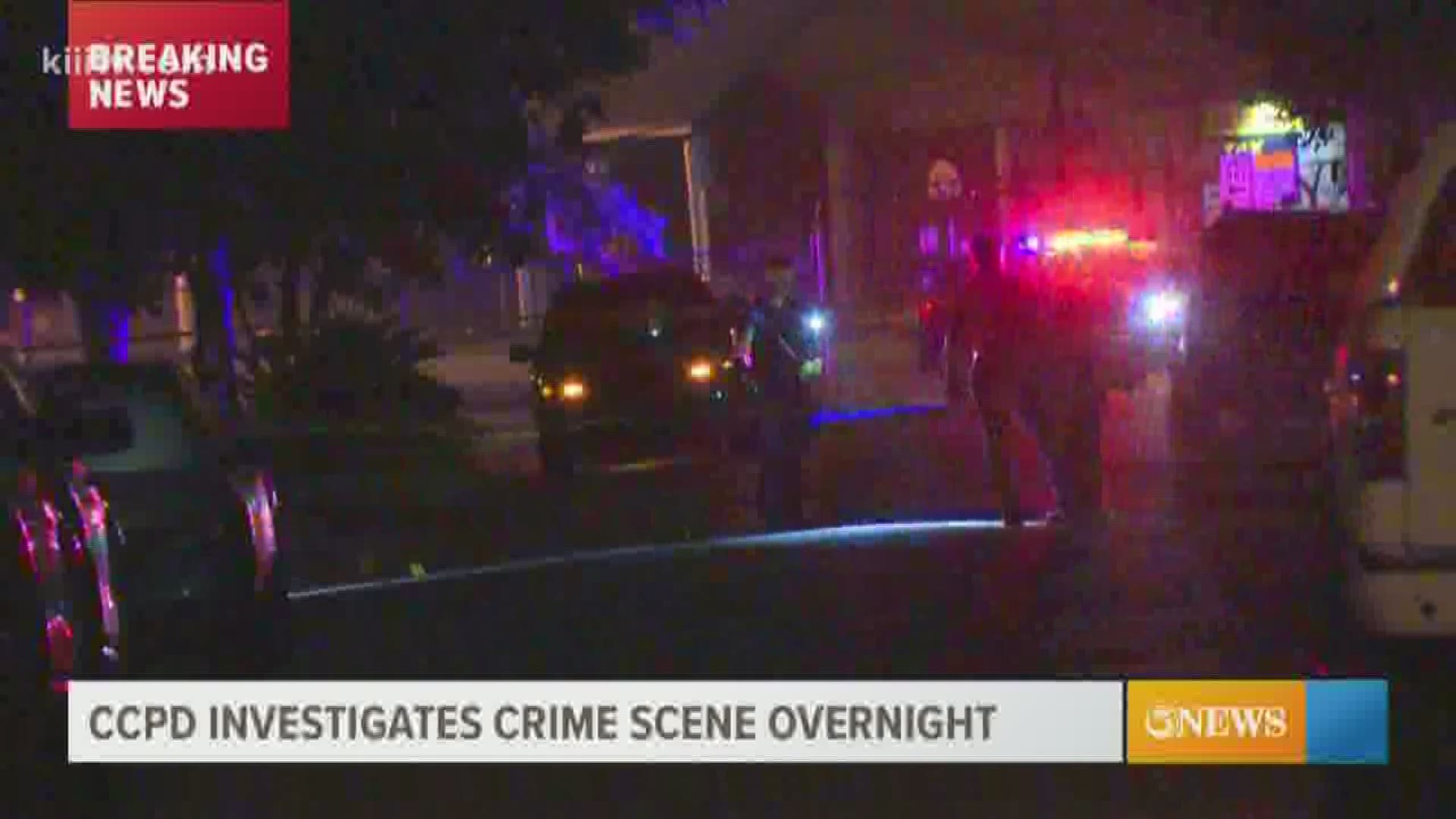 The victim was identified as Mojica by the Nueces County Medical Examiner's Office at around noon Monday.

According to the CCPD, four officers have been placed on paid administrative leave, as per department policy.

CCPD Chief Mike Markle held a news conference Monday morning to address Sunday night's shooting, saying that the FBI has been notified and the case is under investigation.

The Nueces County District Attorney's Office released a statement Monday saying they will review all evidence painstakingly, independently and fairly after the Corpus Christi Police Department has conducted its full investigation." After the District Attorney's Office reviews their findings, they will present the file to a Nueces County Grand Jury as is standard procedure.

"We urge anyone with any information about the events which transpired last night to contact the Corpus Christi Police Department, Criminal Investigations Division," the statement continued.