The man was identified Tuesday as 53-year-old John Wheeler. 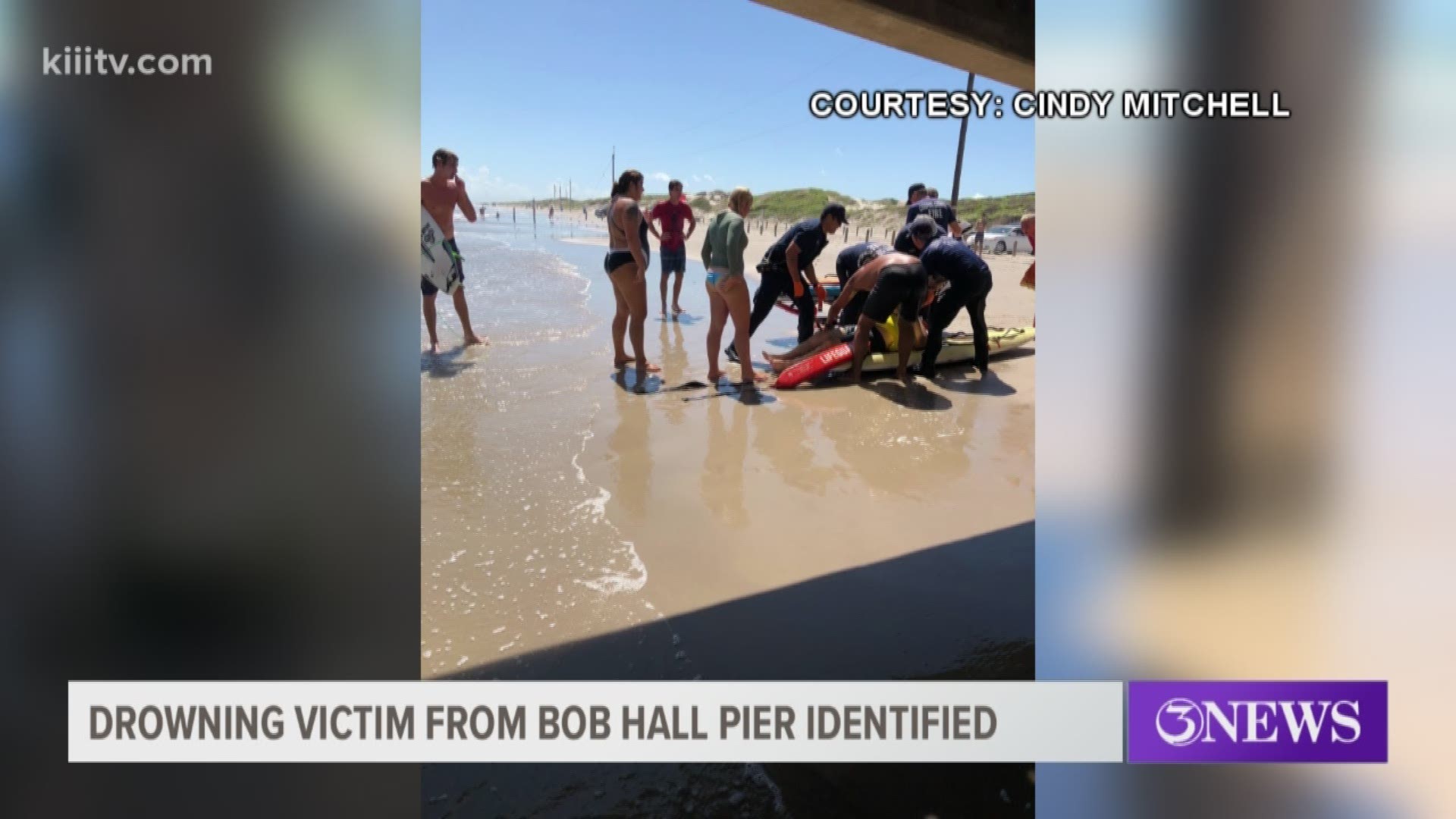 CORPUS CHRISTI, Texas — A man who died after he was pulled from the waters near Bob Hall Pier last week has been identified by the Nueces County Medical Examiner's Office.

It was just after 2 p.m. last Wednesday when emergency crews rushed to Padre Island after receiving reports that two people were struggling against strong rip currents under Bob Hall Pier. The couple was pulled from the water, but a 53-year-old man was unconscious and was rushed to Bay Area Hospital, where he later died.

The man was identified Tuesday as 53-year-old John Wheeler.