The plaintiffs are seeking more than $10 million and are requesting a trial by jury. 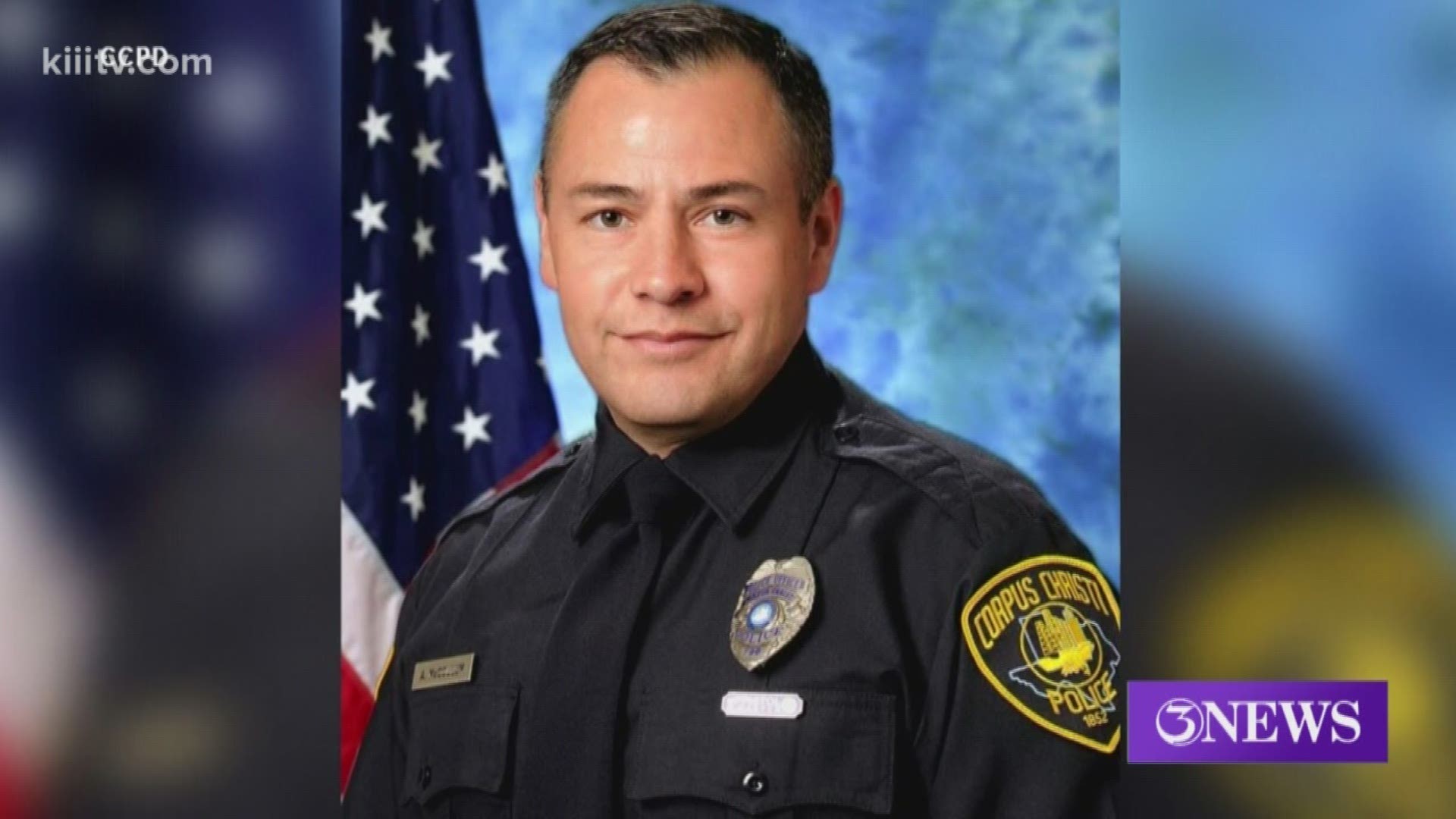 CORPUS CHRISTI, Texas — A wrongful death lawsuit has been filed in the wake of the tragic death of Corpus Christi Police Department Officer Alan McCollum.

Brandon Portillo, the man accused of causing the drunk driving crash that killed McCollum, is not the only person listed in that lawsuit.

The lawsuit was filed on behalf of McCollum's widow and lists Portillo and three other defendants including Wonders Bar & Grill, which has been under investigation by the Texas Alcoholic Beverage Commission in connection with that tragic night.

It was Jan. 31 when Officer McCollum pulled over a man who was driving a borrowed 2005 Ford F-250 pickup truck along Highway 358. The lawsuit states the driver was going at speeds in excess of 100 miles per hour and was driving recklessly. It also states the driver was impaired by drugs and or alcohol. The McCollum's believe if it wasn't for him, Officer McCollum wouldn't have been in the wrong place at the wrong time.

As for the owner of the truck, the family believes he knew the man shouldn't have been driving the truck but allowed him to anyway.

It was during that traffic stop when Officer McCollum got out of his cruiser to approach the man and was struck suddenly and without warning by Portillo. The lawsuit states Portillo was "grossly intoxicated."

The TABC said Portillo was at Wonders Bar & Grill on Airline and Alameda before he got behind the wheel and drove off. The lawsuit alleges Portillo was "obviously intoxicated at the bar to the extent he presented a clear danger to himself and others," and that the bar continued to provide alcohol to Portillo and allowed him to leave.

In all, the plaintiffs are seeking more than $10 million and are requesting a trial by jury.