The 7-year-old chihuahua mix Cici was brought into their care after they suspect she was hit by a car. 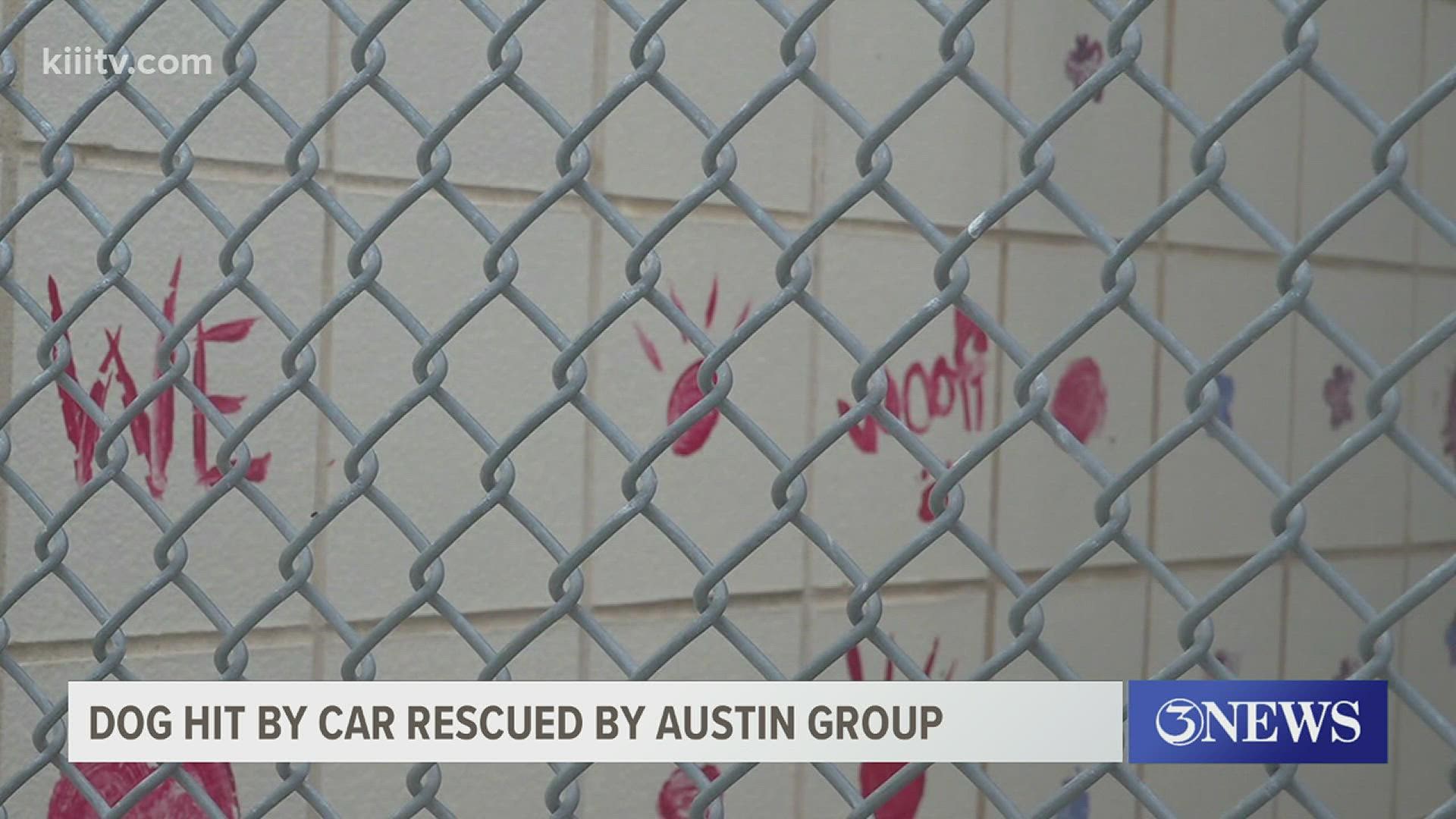 CORPUS CHRISTI, Texas — Corpus Christi Animal Care Services provided an update over a small dog who is receiving the dire care it needed after being severely injured.

The seven year old chihuahua mix Cici was brought into their care after they suspect she was hit by a car.

"She was in need of a second chance and thankfully we had a rescue partner step up and give that to her," said CCACS Director Joel Skidmoore.

Despite sustaining a serious injury Cici was in good spirits during her visit.

"She lost the use of her back legs, but she was in good spirits. She was very friendly with our staff and she wasn’t exhibiting pain that we know of," said Skidmoore.

According to Skidmoore, as of today Cici has been tagged by a rescue team out of Austin. She was transported there to receive the medical care she needs.

"We have a great working relation with a magnitude of rescue groups who pull dogs from CCACS, especially animals like this who are in critical condition," said Skidmoore.

Skidmoore also provided an update of the three puppies who survived after being left in a hot trailer last week.

"We are working closely with CCPD on processing the criminal charges on the owners who inflicted the abuse," said Skidmoore.

According to Skidmoore both scenarios are a testament to how great these rescue groups are at providing continuing care to animals in need.