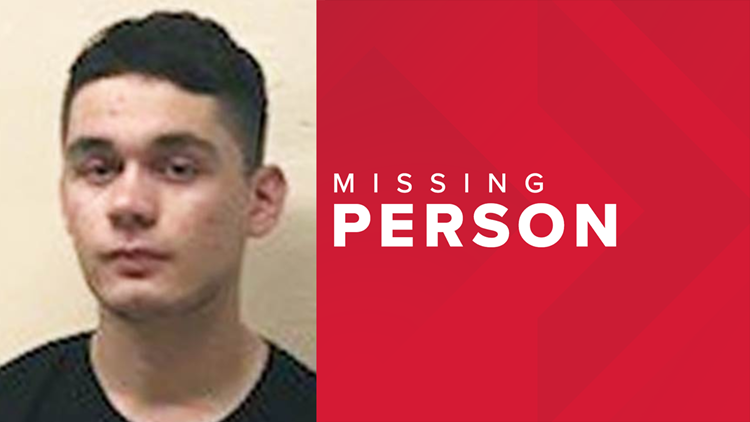 ALICE, Texas — Authorities are asking the public for help locating a missing teen out of Houston who may be traveling to the Alice, Texas, area.

According to the Center for Missing and Exploited Children, 16-year-old Christopher Cortez was last seen Aug. 10 in Houston. Authorities said he was spotted Wednesday in Alice and they are now looking for him there.

Cortez is described as a 16-year-old Hispanic male who stands about 5'8" and weighs about 165 pounds. He has brown hair and brown eyes.

If you have any information regarding his whereabouts, contact the National Center for Missing and Exploited Children at 1-800-843-5678 or contact the Houston Police Department at 713-884-3131.