Derrick Armstrong, 29, was killed in late August and the suspect in his case was put behind bars on Wednesday. 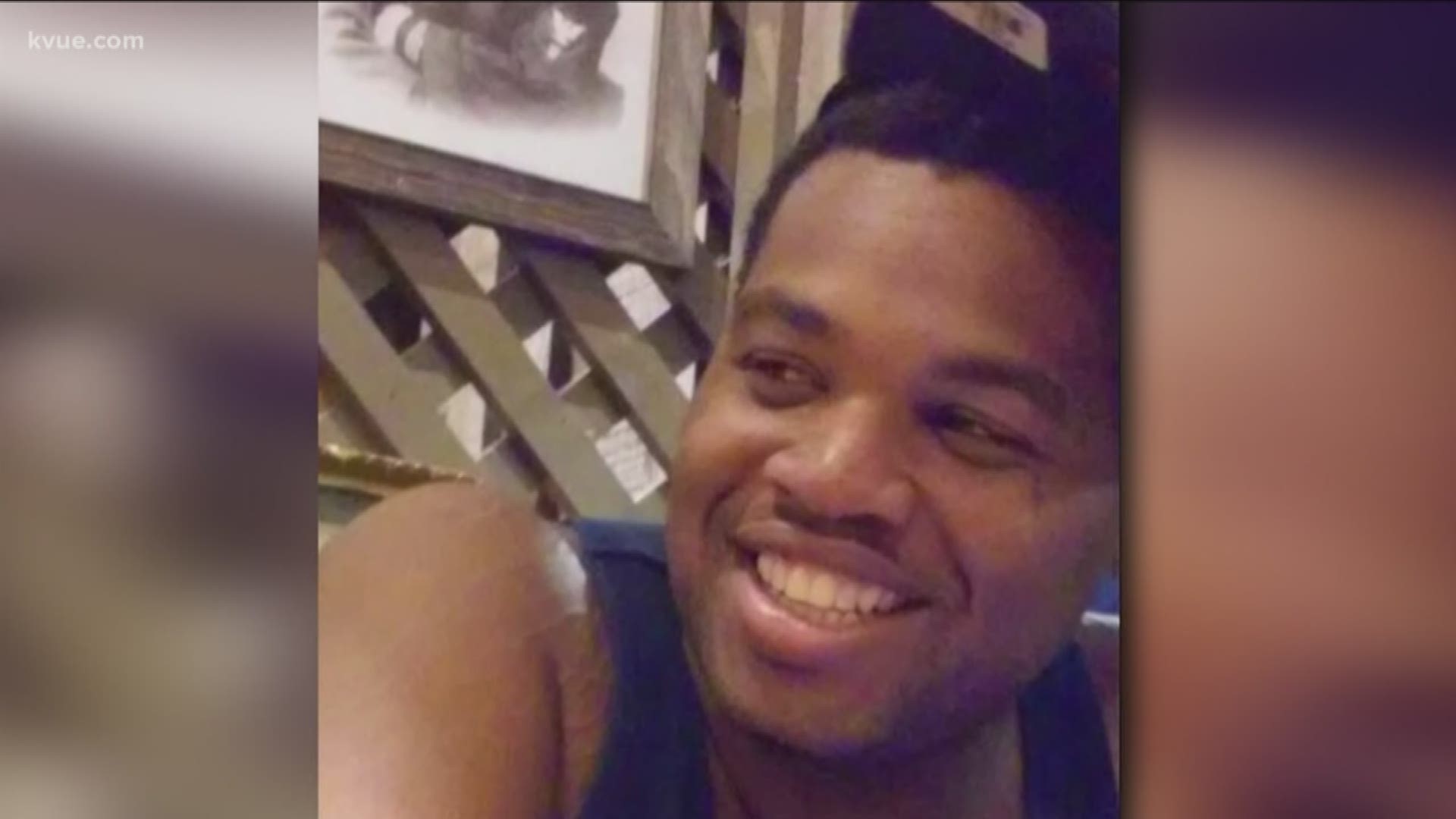 AUSTIN, Texas — Ever since Derrick Armstrong, 29, was shot and killed, Sharon Johnson said her family hasn’t been the same. After nearly two weeks of suffering, she said she can finally feel a little bit at peace.

“He’s loved by many, hated by few, respected by a lot. For real, that young man had a heart of gold, seriously. It's just the choices that our kids make sometimes, you know?" said Johnson.

Aug. 30 was one of the worst days of Johnson's life.

“I was in my bed sleep. I received a phone call from his baby mother, and when she said my name in the tone of voice that she said, I said, ‘Something’s wrong with my baby.’ She was like, ‘He’s not breathing.’ I was like, ‘My baby’s dead,’” said Johnson.

She said the tragedy left her family in shambles and with broken hearts. Johnson knows they have a lot of healing to do.

“We’ve never buried anybody this young in our family before,” said Johnson. “My body is numb because I wont get to see my baby’s face. I won’t get to hear his voice. This is a pain I don’t wish on no mother. It really hurts.”

The night Armstrong died, a witness saw him and his girlfriend get to Waller Creek Park near Sabine Street and West Sixth Street.

She said she saw Armstrong bump into Ronnie Hardeman, 19, which led to an argument between the two. Police said Hardeman left and then went back to confront Armstrong, shot him several times and ran away.

Hardeman was charged and arrested in connection to the deadly shooting a week and a half later in Killeen. He was booked into the Travis County Jail on Friday morning.

“Like I told my family, it’s two lives that have been ruined here – not just my son not being able to be here, but that young man’s life as well because of the choice that he made,” said Johnson.

Johnson said nothing will bring her son back, but she just wants people to do better.

“Am I angry? No, because my son lived his life the way he wanted to in the fullest. Do I hate the young man? No. He made a choice and he has to deal with it the rest of his life,” said Johnson. “Don’t let this be your mama standing up here. You know? Because death is real. There’s no coming back from that.”

Armstrong's funeral will be on Saturday.