The National Mounted Warfare Foundation is one step closer to breaking ground on museum project. 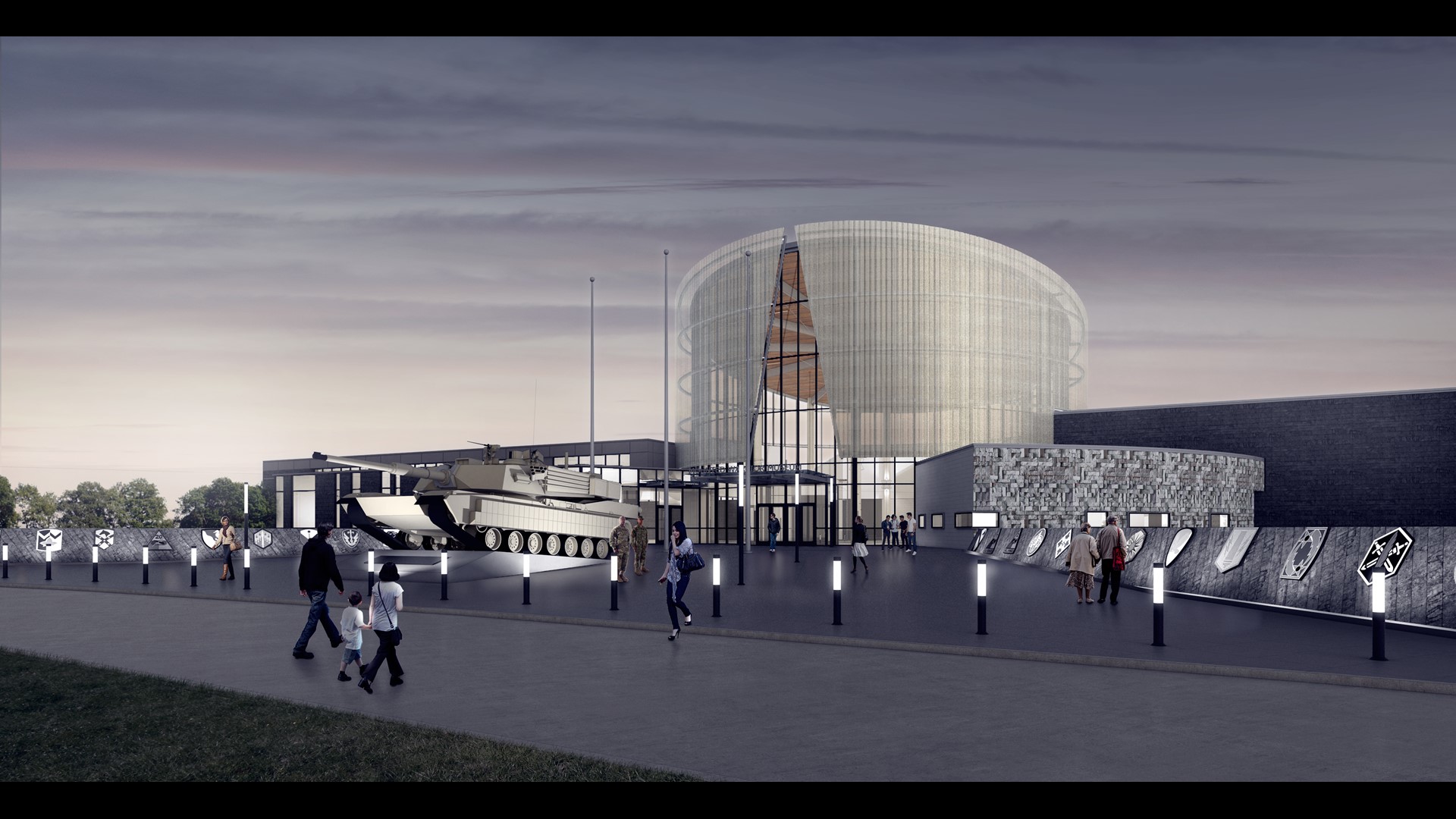 KILLEEN, Texas — A museum that has been in the cards for years next to Fort Hood is one step closer to breaking ground.

The National Mounted Warfare Foundation received a $1 million donation that will help them move forward with their project, according to their vice president Bob Crouch.

The money was donated by the Jerold B. Katz Foundation and First Community Foundation to help with the construction.

The National Mounted Warrior Museum will be unique, according to Crouch, because it will be filled with exhibits that focus on telling the stories of soldiers who have served on Fort Hood.

"Too many soldiers don't get their stories told. Not that they're unwilling to share them but often people don't ask, and their stories go untold," Crouch said.

Now that they have met their goal to move forward, Crouch said all they need is approval from the Army to break ground.

"What this museum will do for both the army and for the community and the families of those who have served is help to preserve those stories and the legacy of those individuals who served for future generations," Crouch said.

The National Mounted Warrior Museum will be built by the visitors center next to Fort Hood and admission will be free. If everything goes as planned, Crouch said they expect to break ground next spring and hopefully have phase 1 of the project completed and open to the public in 2022.

"It is very important for us to get the doors open to get the recognition and to get people coming to the museum and of course that helps down the line with fundraising as well," Crouch said.

After phase 1 of the museum is completed, they plan to add on and expand the museum, which is why Crouch said they are always in need of donations.

If you'd like to donate or purchase a commemorative brick from their campaign to honor a soldier, veteran, friend, or family member in a way that will preserve their memory forever, you can visit the National Mounted Warfare Foundation website.