National Selena Day: Celebrating the Queen of Tejano on what would have been her 50th birthday

Her appeal is as big as ever among those who were fans before her death and even among those born long after. 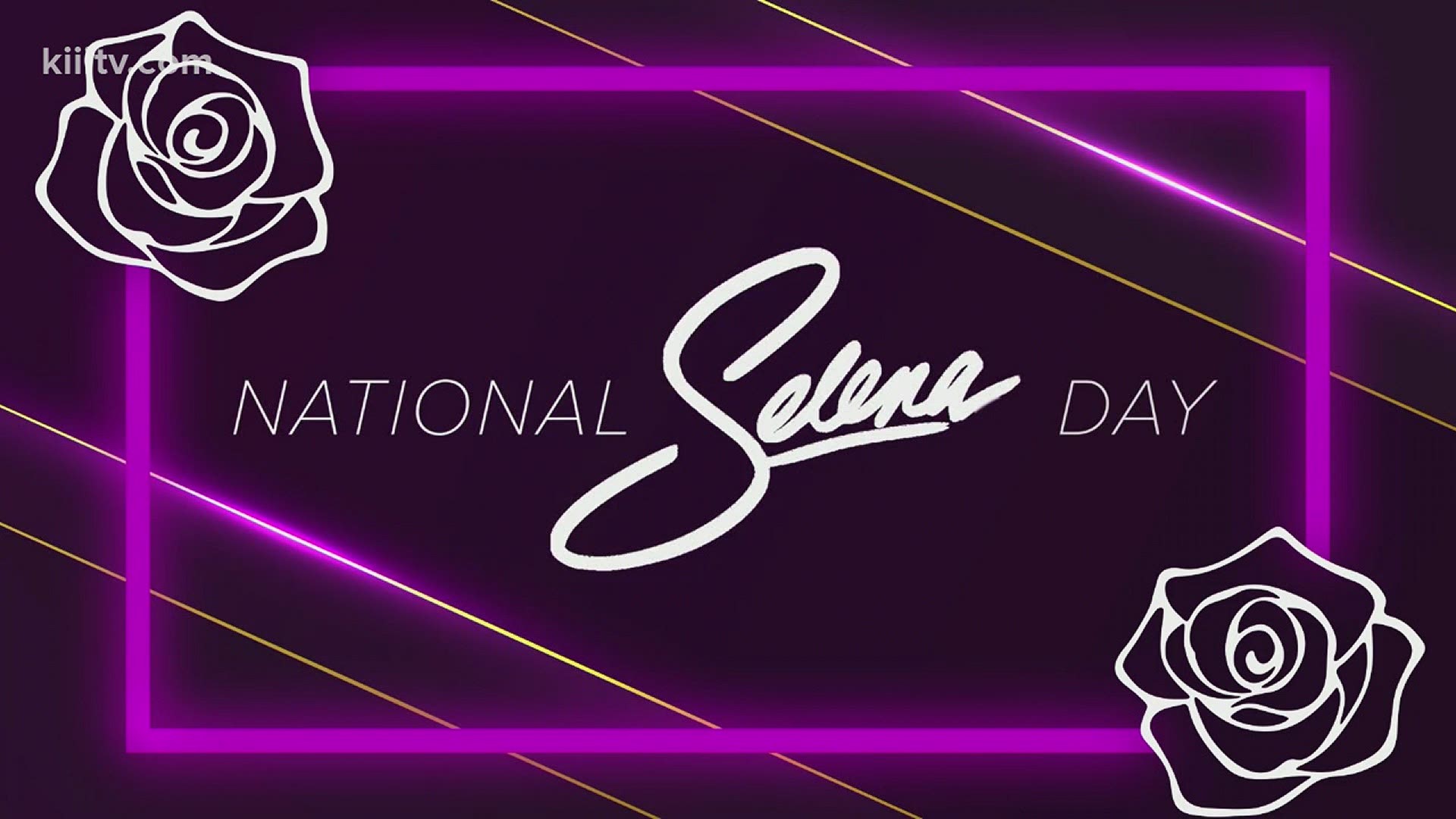 CORPUS CHRISTI, Texas — The above video is from the anniversary of her death on March 31, 2021.

Today, April 16, is National Selena Day in the United States.

It is a day when fans will put on some Selena songs and remember the impact she had on Tejano music.

Selena Quintanilla was born on April 16, 1971, in Lake Jackson, Texas, just outside of Houston.

At just 10 years old, she became the lead singer of the group Selena y Los Dinos.

In 1987, at just 15 years old, Selena won the Tejano Music Award for Female Vocalist. She went on to win that award nine consecutive times, making waves in the male-dominated world of Tejano music.

RELATED: Selena to be honored at the 2021 GRAMMY Awards 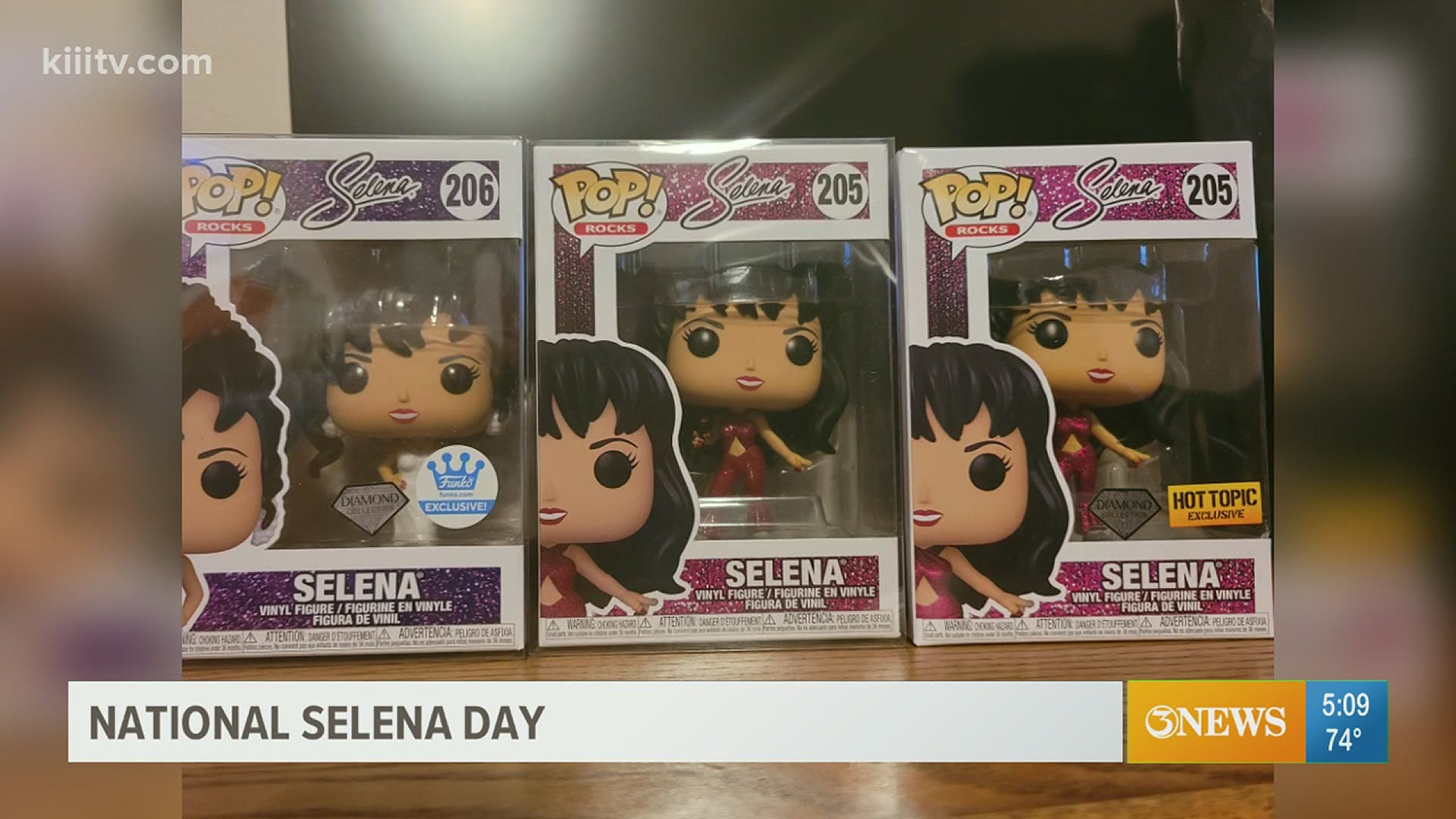 Afterward, Saldívar held police at bay for hours. She was in her car threatening to take her own life. Ultimately, she surrendered, was tried for murder, and sentenced to life in prison.

Her appeal is as big as ever among those who were fans before her death and even among those born long after. Somehow, in her own way, she managed to endear not only Latinos and Mexican Americans, but generations around the world. 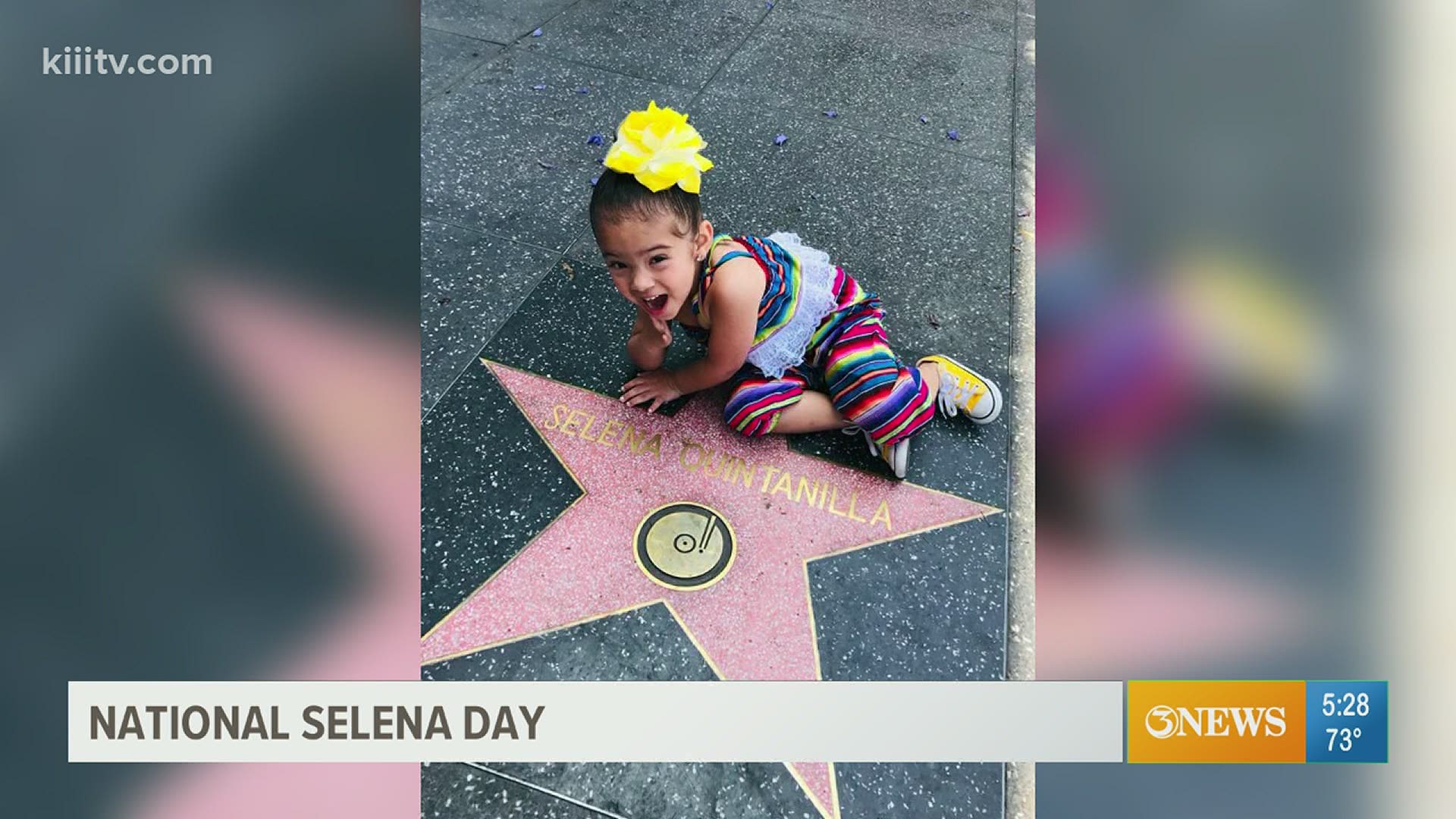 RELATED: How Selena Quintanilla's legacy has impacted an entire culture